How do blackberry diseases manifest and how to deal with them 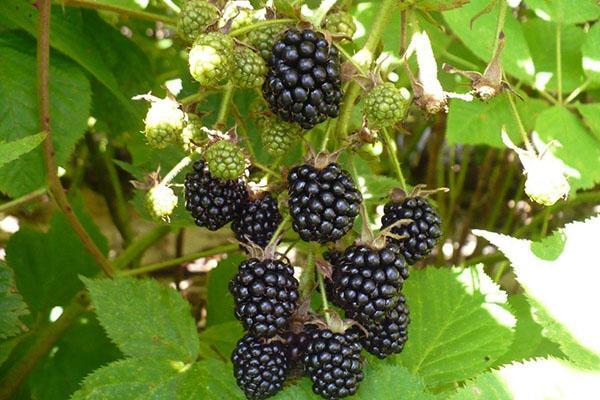 Knowing what blackberry diseases are, you can grow a beautiful and healthy plant. The berries harvested from our own plot are the tastiest. Many people prefer dark and large fruits. To achieve the desired result, it is important to recognize the problem in time, determine what exactly causes it and promptly start treating the garden culture.

The main diseases of the blackberry 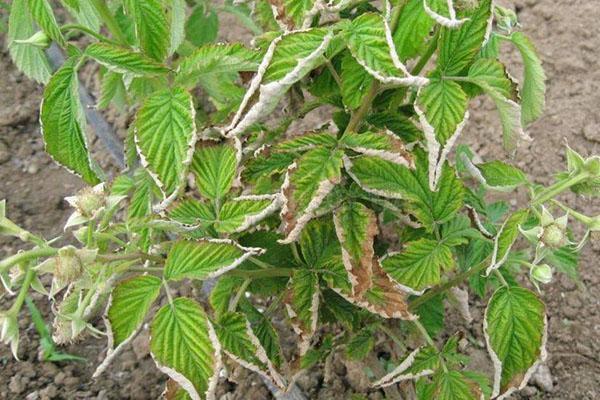 Most often, the plant is affected by pathogenic fungi. They are the causes of almost 80% of bush diseases..

Yellow blackberries indicate the development of dangerous diseases, the treatment of which must be started immediately..

The most common blackberry diseases: 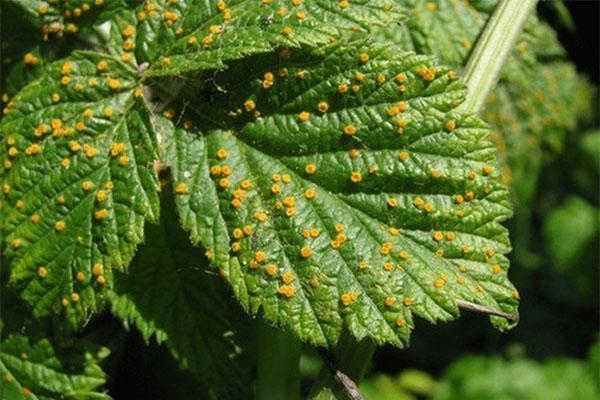 The natural habitat of fungi is soil. They spread easily by wind and rain. The source of infection can be untreated equipment or new seedlings. The infection quickly penetrates through damage to any part of the plant during transplantation. Diseases are spread by insects living on blackberries and lack of minerals or vitamins.

To find out why blackberries are drying, you should carefully examine the leaves. Color change will tell you which vitamin is missing. 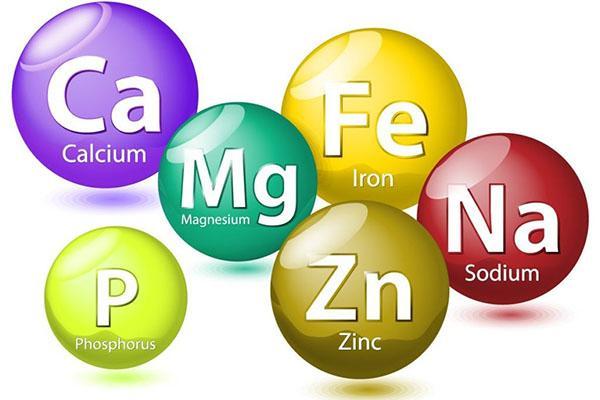 List of substances and signs of their deficiency in a plant:

In addition, various viruses infect blackberries. They cause yellow netting, curling, or mosaic. The affected bushes do not respond to treatment. They must be destroyed so that the virus does not spread throughout the site and infect other crops..

Anthracnose is a disease that destroys culture 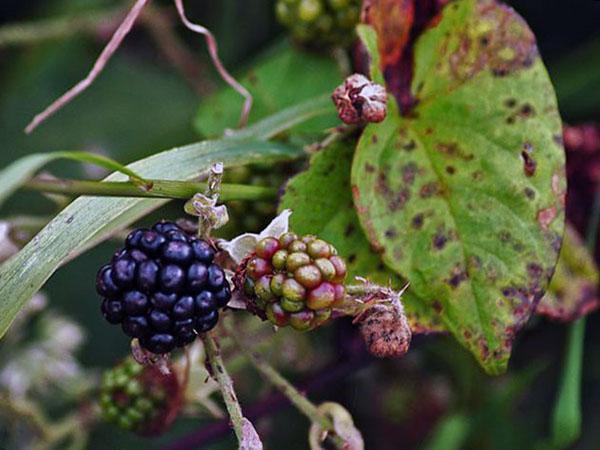 This is a common blackberry disease that can be challenging to combat. The disease is provoked by the mushroom Gloeosporium venetum Speg. It infects plants in late spring or early summer. Frequent rains, too zealous watering contribute to this. 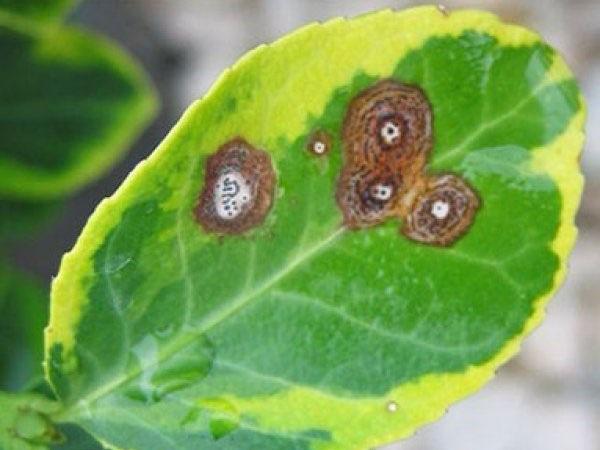 This fungus thrives in cool, humid regions. For example, in the northern part of Belarus, Russia and Ukraine. The infection affects all parts of the plant located above the ground..

The disease can be identified by gray sores. The berries of such a blackberry slowly ripen and gradually dry out. More often, even in a green state, they bend and fall off..

Castings, when affected by a fungus, become shallow, covered with spots (gray or with a purple outline). Then lunges form at the site of the blotches, it seems that insects have settled on the plant. The spots are usually located near large veins and along the edges of the plates..

Blackberry shoots are rarely affected by anthracnose. On the root suckers, oblong spots of a purple hue are formed, which crack in the center. Later they “grow”, penetrate deep into the depths. The purple outline remains, and the middle color changes to gray. The bark on the shoots exfoliates. Fruit branches, as if surrounded by rings, begin to dry out along with green berries. 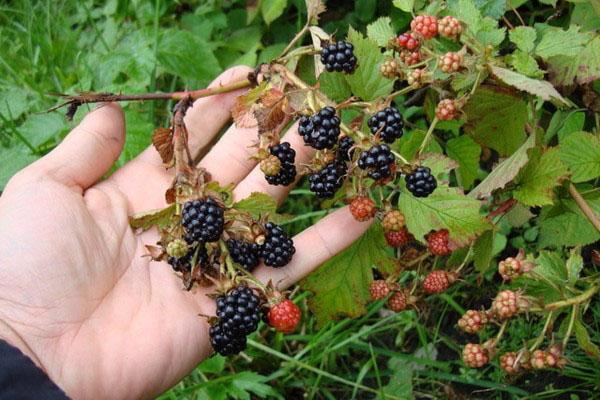 To get rid of anthracnose, you need to use the following measures: 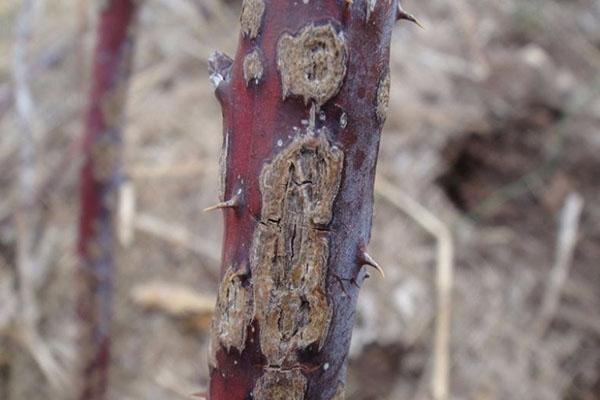 If the spread of the infection could not be avoided and its first signs appeared, then treatment with fungicides should be carried out. Each of them has instructions that it is important to adhere to..

Typically, the affected blackberry is treated three times. First, before flowering, then – when new shoots reach a height of 35 cm, the third time – after harvesting. Good results are obtained by processing the soil around the plants before wintering, as well as after it, with the simultaneous removal of diseased branches.

Of the drugs to combat anthracnose, a 5% solution of iron or copper sulfate, Fundazol, Fundazim, Topaz, Cuproxat, BardoBlu are suitable. 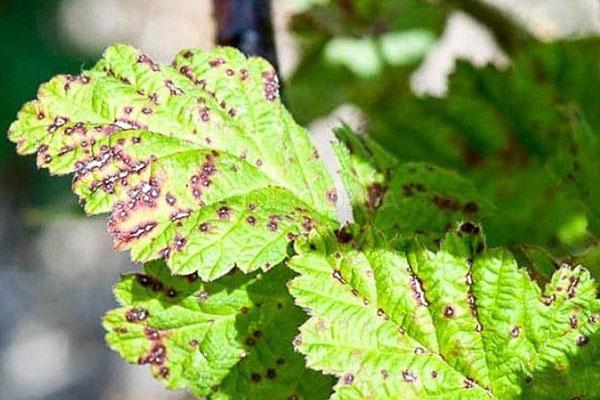 This insidious disease is also called didimella. Its danger is that it is practically invisible on large leaves. The disease primarily affects the kidneys, young shoots, petioles.

Infection begins to manifest itself through drying and dying off of the buds, drying out of shoots, falling foliage. Purple spots with a brown tint appear on the stem of the blackberry, they gradually “grow”. They affect areas near the petioles, which also turn purple.. 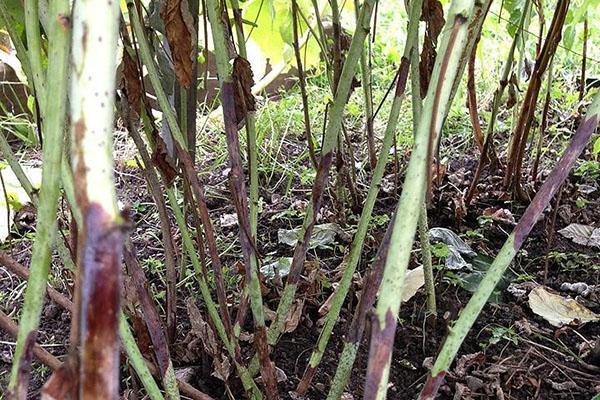 Leaves cover dark spots with yellow outlines. Whole branches can turn gray-purple. They shed their leaves, melt brittle, dry out. Diseased blackberries bloom poorly, bears fruit with small berries with coarse bones. It is the presence of this disease that answers the question: “Why are blackberries sour?”

If you want the plant to produce a bountiful harvest, you should constantly inspect the bushes. In the case of the appearance of yellow leaves on a blackberry, it is necessary to apply efforts as soon as possible, because this is the first sign of serious illness.