How many days does the Veneta potato variety ripen and is it suitable for growing in the Urals? Our summer is short, it is difficult to find crops that would have time to fully mature, and there is no opportunity to plant in a greenhouse. There is a small greenhouse where we grow tomatoes and cucumbers, but we plant potatoes in the open field. What type of maturation does the Veneta variety belong to and how it behaves during cooking, does not boil? 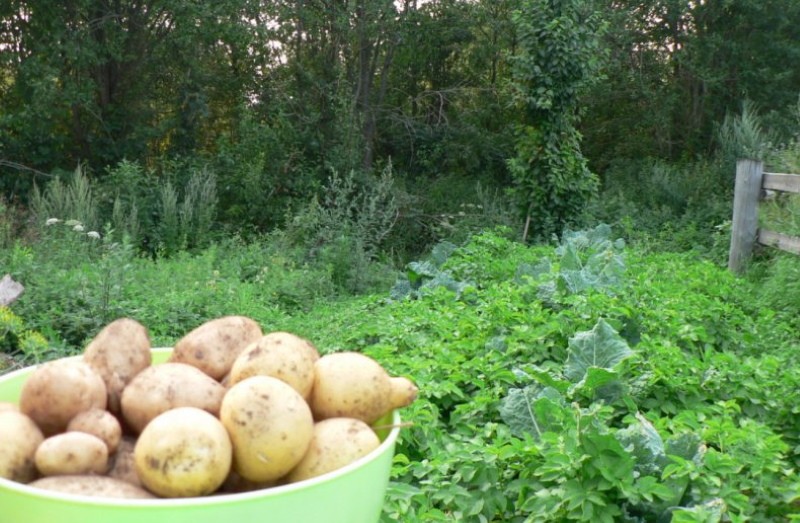 If in the south there is no difference which potatoes to grow, then in regions with a difficult climate, early ripening varieties are of particular importance. One of the best is considered to be the Veneta potato variety with its unpretentiousness, excellent immunity and high yield. The taste of root crops, which, with good care, can reach very large sizes, will not let you down either. The universal purpose of the variety allows the use of tubers for the preparation of any dishes. And as an added bonus, gardeners in the southern regions get an excellent opportunity to harvest two whole crops due to the short growing season.. 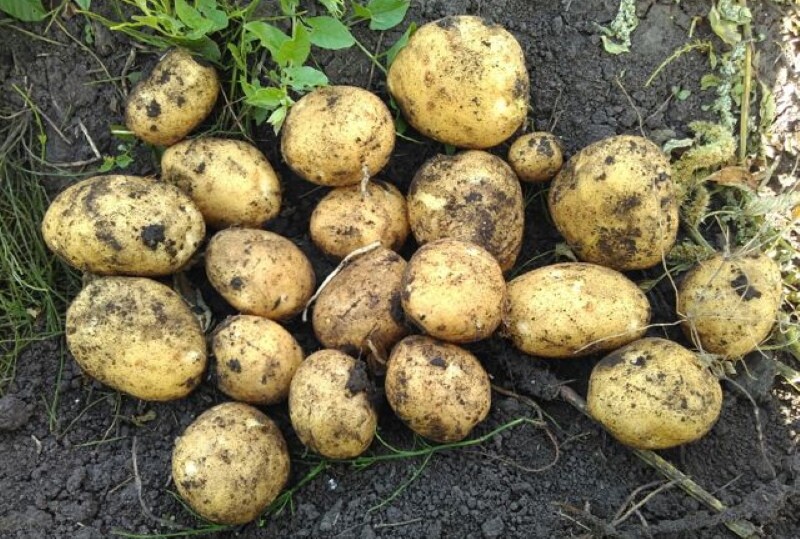 Less than 50 years ago, German breeders bred a unique variety that made them famous far beyond the borders of their historical homeland. Moreover, 20 years ago, Veneta potatoes received an “official residence permit” in Russia. The variety was entered in the State Register as zoned for cultivation in the southern and central latitudes, as well as in the Urals.

The bushes themselves are quite high, up to 75 cm, with strong erect tops. Veneta potatoes are early ripe, young tubers can be dug out after 50 days. Full maturity occurs 75 days after planting. Accelerated ripening times allow you to grow the variety, both for personal purposes and for sale, which is especially beneficial.

In regions with a warm climate, Veneta can be planted twice and harvested twice per season. After digging up the March planting in July, the next plant is immediately re-planted, which ripens at the end of September. At the same time, in terms of the amount of harvest, both plantings are practically equal: 2.5 kg per 1 sq. m., collected in summer, versus 2.2 kg, taken in autumn.

Veneta potatoes are not picky about the composition of the soil, they tolerate well both drought and prolonged rains. In addition, the variety is highly resistant to fruit rot, cancer, mosaic, nematode. Bushes can only suffer from late blight, but even this disease affects only the aerial part of the plant, not the tubers. 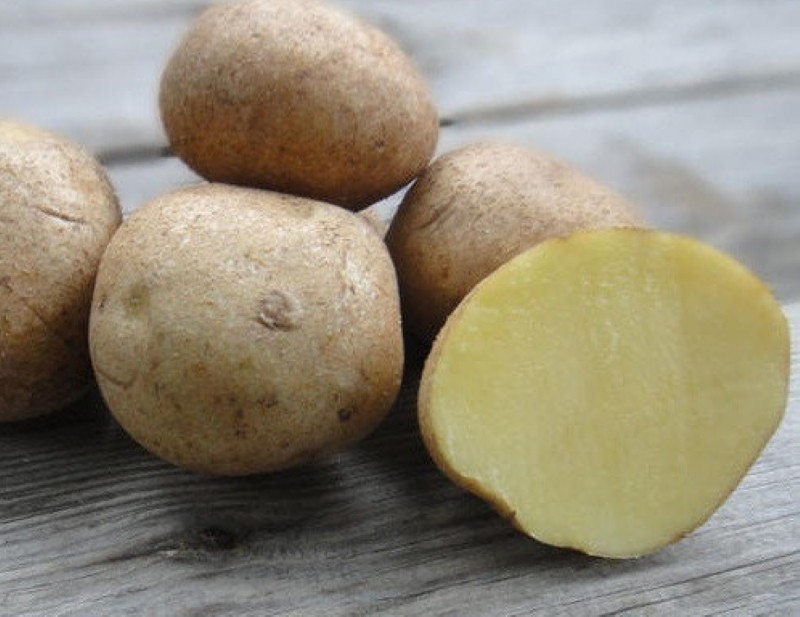 At least a dozen large potatoes are tied under each bush. The average weight of each is 150-200 g, but with good care you can get tubers weighing almost half a kilogram. They have an oval shape, covered with a thin skin with poorly defined superficial eyes..

It is noteworthy that the color of the peel depends on the soil in which the potatoes grew. Lighter, yellow-skinned tubers are obtained on sandy soil. In the loam, the color darkens and the potato grows dark brown on top. In addition, the initially smooth skin of the variety has the ability to become covered with a reticular rough pattern under the influence of drought. However, this fact does not affect the taste of the pulp..

Inside, the potatoes are light, creamy yellow. Since it contains no more than 13% starch, the pulp is not particularly boiled and retains its shape during heat treatment. 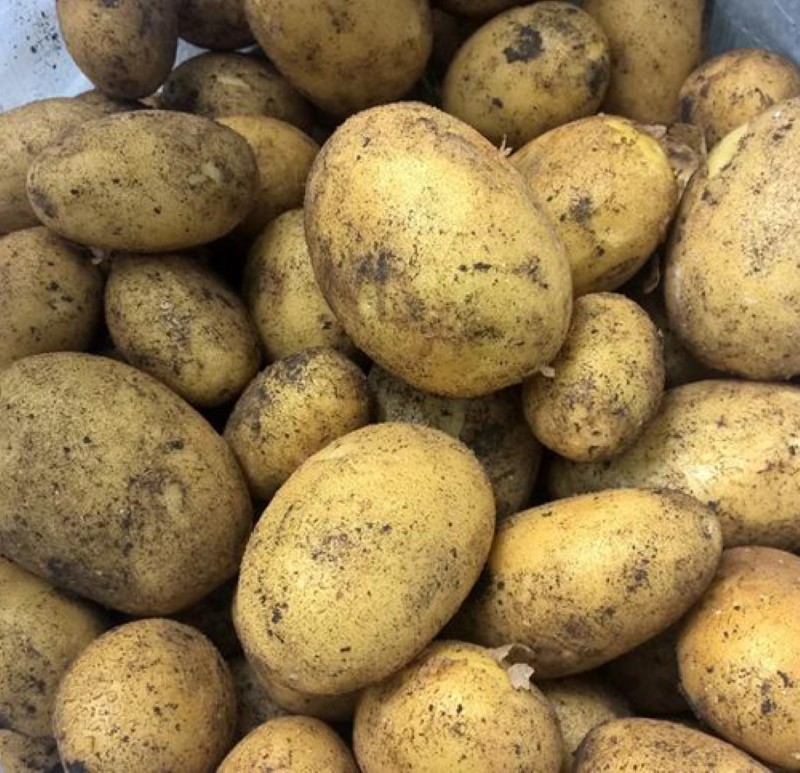 The Veneta potato has only one advantage:

The German variety has no drawbacks, apart from susceptibility to late blight. But not a single variety is immune from this disease..