Karnika bees are an excellent choice for regions with short winters 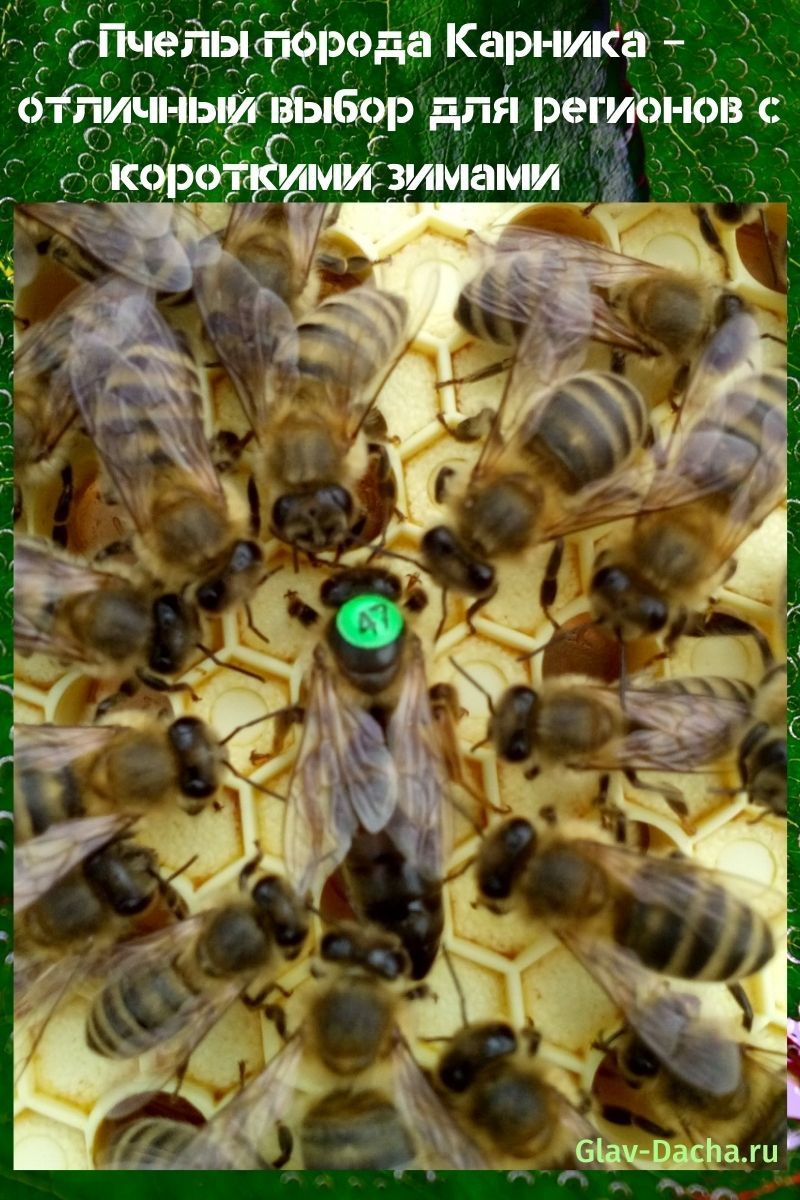 The success of the beekeeper and the income of the apiary mainly depends on the breed of bees. Karnika bees are gaining popularity in Russia. They are perfect for regions with short winters and mild climates. Karnika excellent honey plants even where there are few flowering plants. 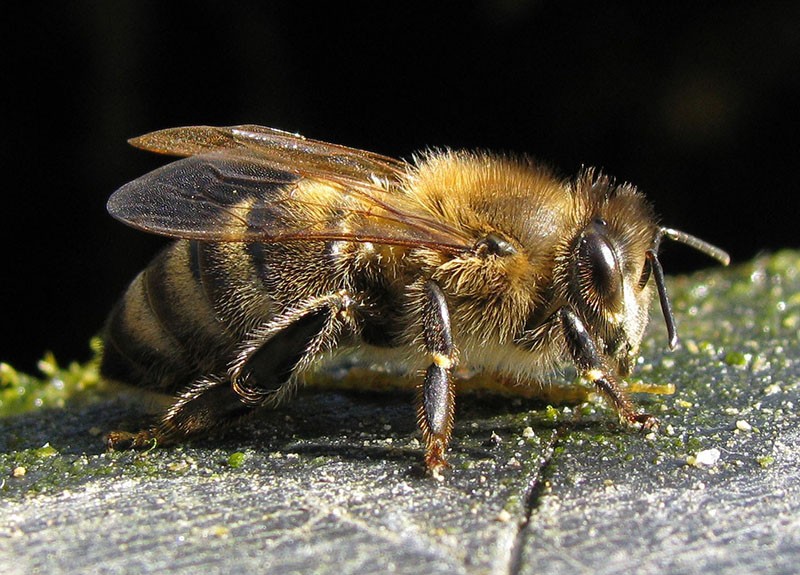 A distinctive feature of the Karnika bees are the appearance features. These are insects of a pronounced gray color with a dense, short pubescence of a silvery tint. There are no characteristic yellow stripes on the abdomen of bees, except for exceptions. Yellow stripes can be found only if there is an apiary with bees of Italian breeds nearby. The insects are large enough. The weight of a working bee reaches 180 mg., The average weight of drones is within 230 mg., The weight of a queen is within the range of 200-205 mg. The length of the proboscis in Karnika insects reaches large sizes – from 6 to 8 mm.

Karnika bees in all their glory 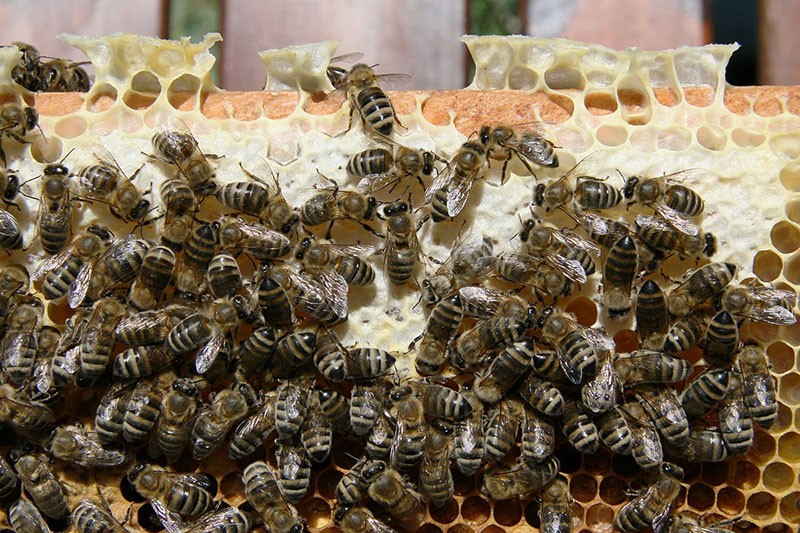 Karnika bees are peaceful individuals that do not show aggression. Due to this quality, beekeepers inspect the hives without smoking insects from there. There may be aggressive populations, but these are rather exceptions..

The population is very hardworking, even in rainy weather, individuals of this breed can be found in the meadow. Due to the length of their proboscis, representatives of Karnik never return to the hive without a bribe. Adaptation to difficult conditions allows bees to produce more honey than other populations.

They fly out to collect the first nectar at a temperature of + 10 ° C and work tirelessly until the autumn cold snap.

In winter they live in small families, and with the arrival of spring they increase their strength faster than other populations. This explains the early departure for honey collection..

The Karnika breed is distinguished by excellent adaptation to climatic conditions. The pore of the representatives of the breed is minimal. Transport is well tolerated without increasing the temperature in the hive.

They tolerate anti-combat measures well, as they are prone to the formation of swarms. After such procedures, they quickly start honey plant.

High disease resistance is considered one of the main distinguishing characteristics from other populations. The exception is the disease nosematosis, but this happens extremely rarely in exceptional cases..

They are distinguished by good spatial orientation and coordination. Perfectly adapt to new housing. Do not allow insects of other populations to steal honey, and do not do it themselves. 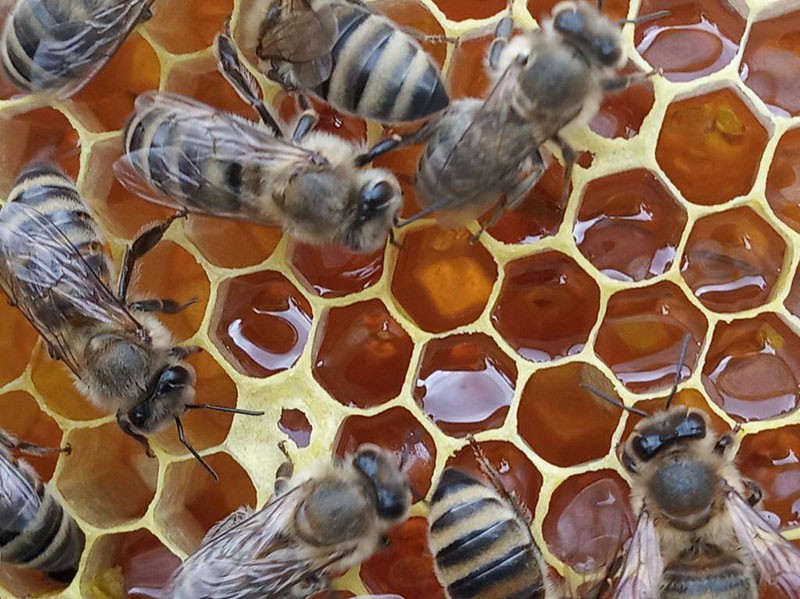 The main distinguishing features from insects of other breeds of steel:

Compared to the advantages, the Karnika breed has practically no disadvantages. These include only the minimum amount of propolis production and climatic preferences. It must be borne in mind that low temperatures and long winters for this breed can be destructive.. 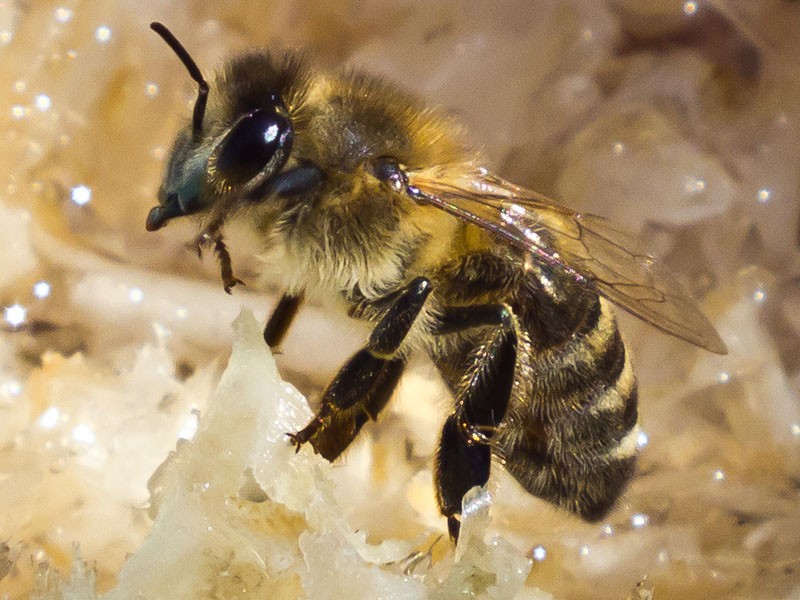 Goodwill, patience and hard work – qualities that apply not only to the working bees of Karnik, but also to the queen bee.

Good fertility of the uterus, up to two thousand larvae per day, allows you to quickly increase the population size. The high cost of the insect is associated with this..

The quality and quantity of masonry is influenced by the presence of pollen. With a decrease or absence of pollen, the uterus stops laying eggs, which can subsequently lead to a decrease in the number of individuals or the degeneration of the bee family.

Karnika bees and their lines 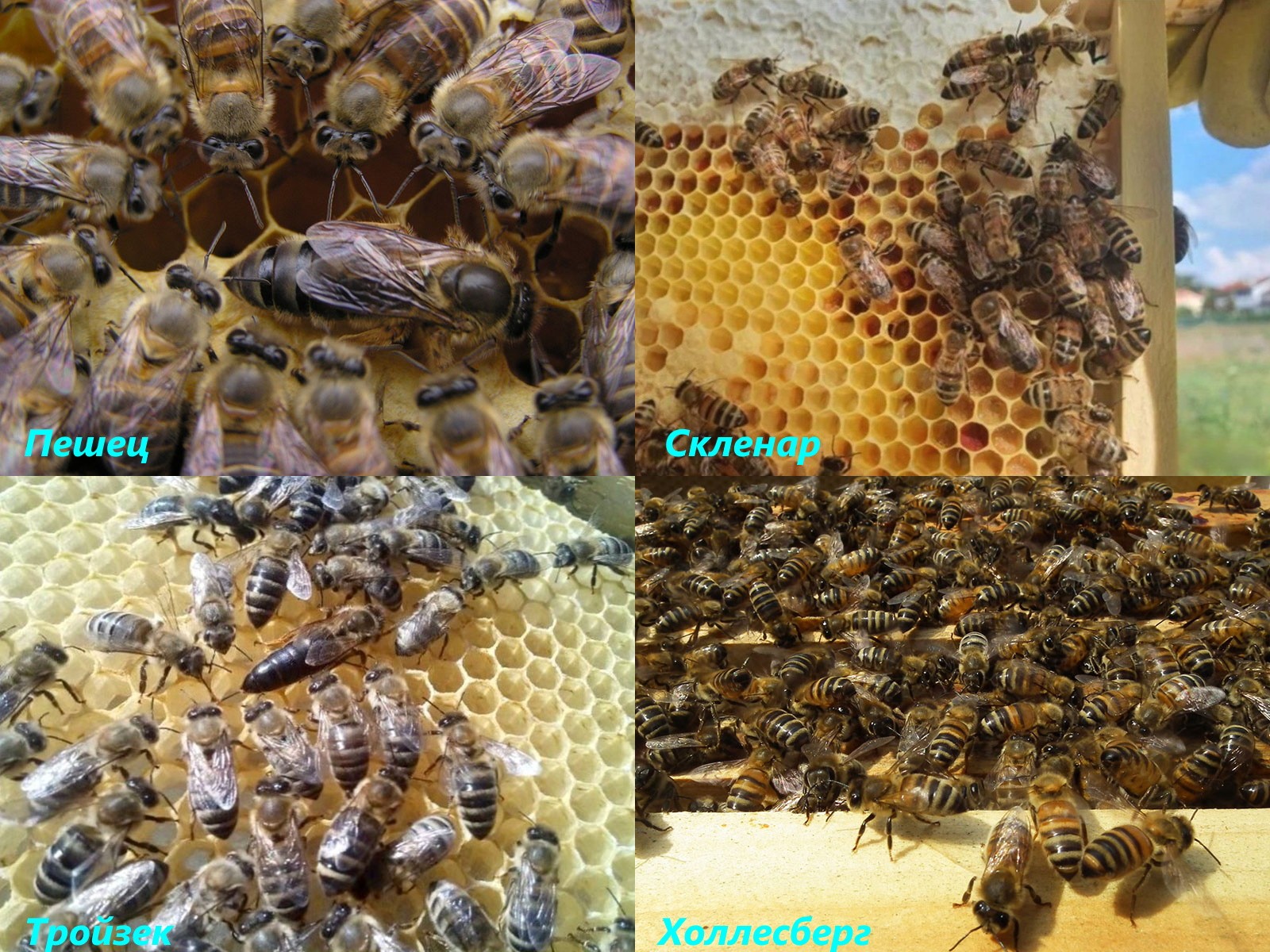 The Karnika breed has several subspecies, which differ from each other in behavior and other features..

This strain is considered one of the very first in this breed. Hardworking bees work great with any honey plant, sometimes with several plants at the same time. Breeders characterize insects as non-aggressive and diligent, giving high performance.

A large swarm is rarely formed, but if this happens, the problem is easily corrected by anti-combat means. The families of this line are large, due to which up to three bribes are collected during the honey season..

To maintain a purebred line, there must be drones of this breed in the family..

This variety is characterized by a tendency to aggression and a rare perseverance. The gradual development makes it possible for the sklenar to engage in honey harvesting until late autumn. The colonies of this line are medium and large. They tolerate winter frosts well and are adapted to diseases that are extremely rare.

Preservation of genetic traits is possible only with intra-variety crossing, otherwise there is an increased aggressiveness of individuals.

A genetically unstable variety that, when crossed with other populations, loses all its characteristic qualities and becomes aggressive.

Among the advantages are:

This species needs large areas for a normal existence, which is why hives for them are made more than usual.

Among all the main characteristics of the Karnika breed, this strain has a particularly developed industriousness. The variety is distinguished by high productivity among all breed lines. For a full-fledged purebred family, it is necessary to acquire not only a queen with drones, but also working bees of the variety.