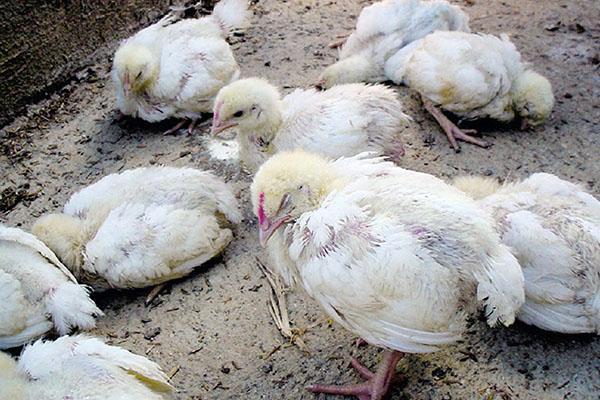 What is the danger of this symptom, and how to determine the cause of its appearance? An accurate diagnosis of birds can only be made by a specialist after a laboratory study of the litter. However, the first, urgent measures must be taken.

Broiler chickens vilify what to do before receiving a response from the veterinarian?

Whatever the cause of diarrhea, this phenomenon is always accompanied by irritation of the mucous membranes of the intestinal tract. Feeds entering the digestive system are poorly digested. 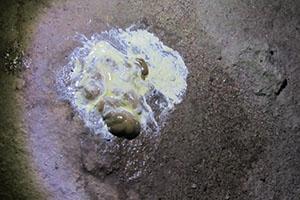 Even with the preservation of the same appetite, the chicks suffer from nutritional deficiencies, dehydration, and severe intoxication of the bird’s body begins. If treatment is not started on time, symptoms of other infections join diarrhea in broiler chickens..

In order to start therapy as soon as possible, experienced poultry farmers advise, based on the color and nature of the broilers’ stool, to determine what caused the problem. With careful attention to the sick bird, she herself will tell you the probable diagnosis, and how to treat it if broilers vilify. 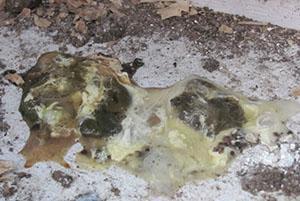 Salmonella is a possible cause of frequent, whitish droppings. The infection is very common in poultry and, unfortunately, can affect humans. Chickens can spread the disease from infected chickens, as well as contact with common equipment or lack of cleanliness in the poultry house..

When choosing a treatment strategy, in addition to white diarrhea in broilers, attention is paid to the presence of salmonellosis:

In case of diarrhea caused by salmonella, the treatment of broiler chickens in industrial farms is considered inappropriate, since the course can last about three weeks.

In private farmsteads, the causative agent of the disease is fought with the help of sulfa drugs. At the same time, it is important to plant sick birds and carefully monitor the well-being of the remaining. 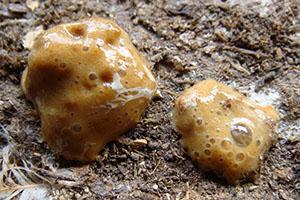 If indigestion in chickens and chickens is expressed in liquid, frequent droppings of a brownish or brown hue, this may indicate both the use of poor-quality feed, and such a formidable disease as coccidiosis. Most often, this disease is diagnosed in the spring-autumn period, and infection occurs through contaminated bedding, food, water.

In addition to brown diarrhea, in broilers you can see:

Often, with coccidiosis, blood can be seen in the feces of broilers. This indicates the active destruction of the intestinal mucosa and the need for urgent complex treatment with the use of specialized drugs that suppress the vital activity of pathogens..

If the listed symptoms are not noticed, but there are still blood impurities in the droppings, it is likely that the chickens have trauma to the cloaca or intestines due to improper feeding, lack of vitamins and minerals.

Chicks are unhealthy when greens in feces or particles of undigested feed are used.. 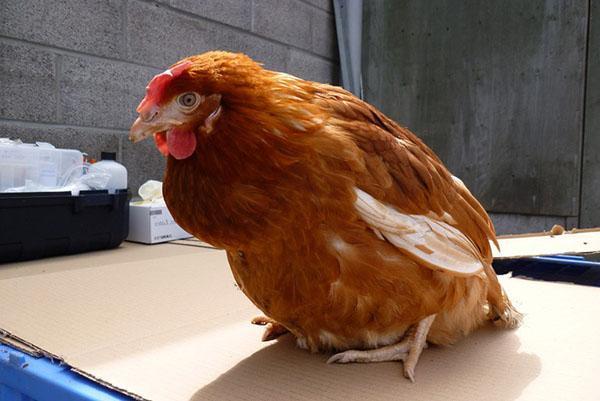 Broilers vilify: how to treat?

Among the priority measures a poultry farmer should take are: 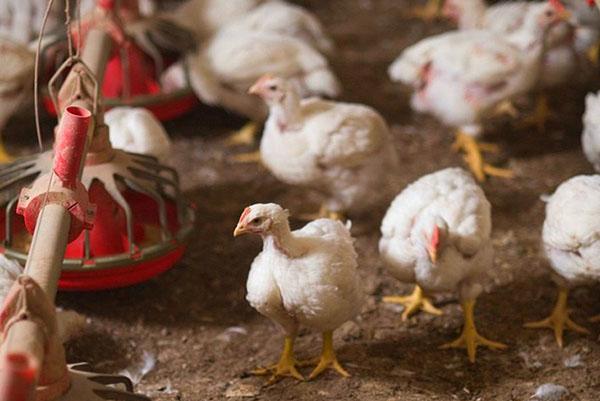 If the bird, despite the measures taken, vilifies, how to treat broilers? What else can be done while there is no exhaustive analysis of the litter:

To exclude the soreness of birds due to infection with helminths, an antihelminthic treatment of the livestock is carried out.

The next stage in the fight against diarrhea in broiler chickens is treatment with antibiotics and specialized drugs that deal with bacteria, protozoa, fungi and other microorganisms.

Since some diseases accompanied by diarrhea in poultry are dangerous not only for birds, but also for humans, and their treatment is laborious and time-consuming, the sick population is destroyed.

Broilers themselves do not die – video

Chickens, chickens
Previous Post
Why are peas grown in your garden useful?
Next Post
Pear variety Belorusskaya Late is grown for long-term storage of fruits