Features of planting annual dahlias and caring for them 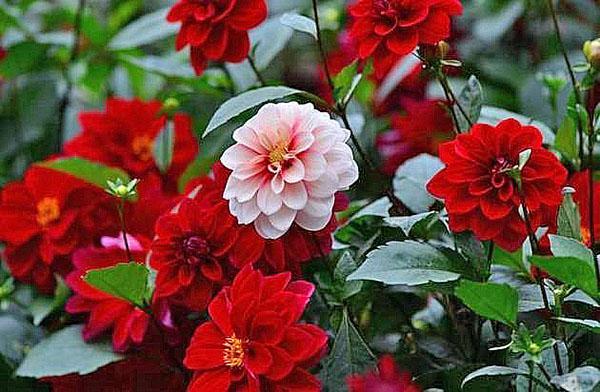 Annual dahlias, planting and caring for which are easier than perennial varieties, are the best solution for novice gardeners. These varieties are also suitable for colder climates where there is no way to grow plants in a greenhouse. In terms of beauty and abundance of flowering, they are not inferior to perennial dahlias and have a large number of varieties and varieties.

Planting and caring for annual dahlias is easy. These plants are propagated by seeds, which can be purchased at the store or harvested by yourself after flowering. There are no special requirements for the composition of the soil – the plants take root well and bloom in almost any conditions. 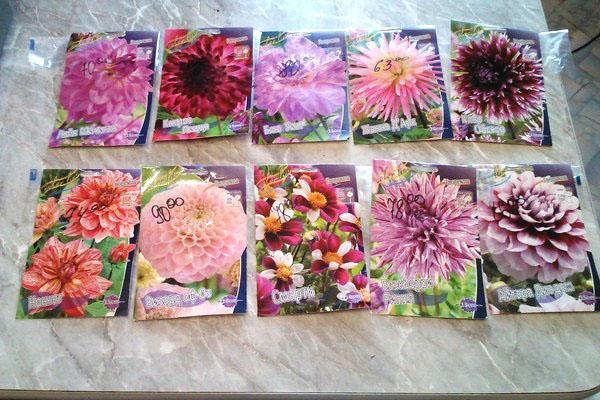 The stores sell different varieties of dahlias and their combinations. Before buying, it is worth deciding for what purpose the flowers will be grown. There are a huge number of plant varieties that differ in height and shape. On sale you can find collared annual dahlias, as well as cactus and other varieties. The best option for decorating a garden is the collection marked “Mix”. They contain seeds of different varieties, approximately the same in height. If you plant them in open ground, the flower beds are lush and bright..

Taller dahlia bushes have one feature – they begin to form buds later than undersized varieties. If tall representatives begin to bloom in July, then you can wait for the flowering of low shrubs in early summer.. 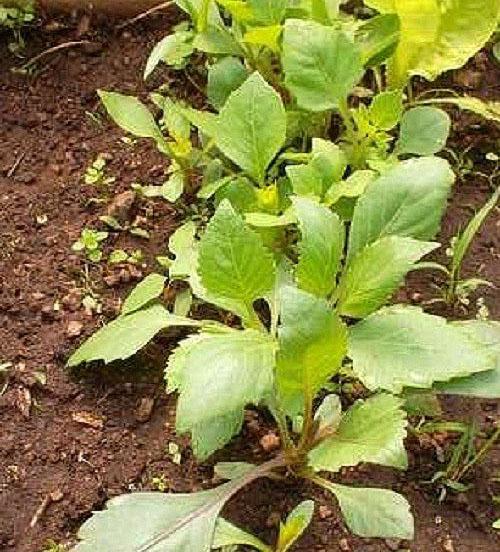 Seeds of annual dahlias can be planted in open ground without prior preparation. The procedure is carried out in May, when the soil warms up enough. If the seeds are planted before the air temperature rises and is stable at 20-25 degrees, they may not sprout.

Planting and caring for annual dahlias is carried out in several stages:

The main challenge is when to plant annual dahlias when grown from seed. May is the optimal time in a temperate climate, but you should be guided by the temperature of the air and soil. In addition, with this method of planting, the time for the appearance of buds is shifted. The first flowers begin to bloom in August, when the rest of the summer plants are already starting to fade, and remain until the frost begins.. 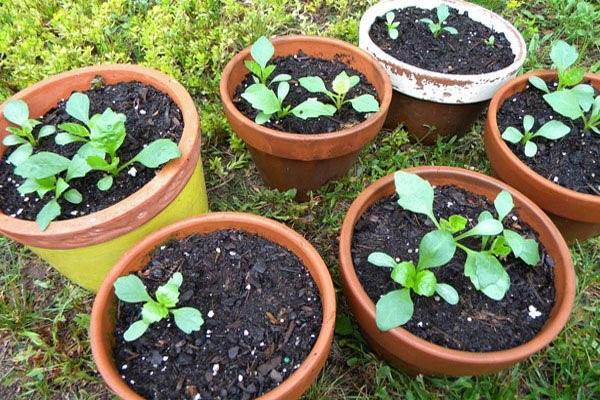 A more laborious way to grow dahlias is with seedlings. It is chosen so that the first bright inflorescences appear in late May or early June. To do this, it is necessary to prepare separate pots or boxes for seedlings, soil and seeds at the beginning of spring..

When growing annual dahlias with seedlings, it is worth acting according to a certain algorithm:

In May, when the air temperature becomes steadily high and does not decrease at night, the seedlings can be planted in open ground. Medium varieties of dahlias are located at a distance of 30-60 cm from each other, but this figure depends on the type of plant. Before planting in the soil, seedlings of annual dahlias must be hardened. To do this, you should leave a container with young flowers on open balconies or first take them out into the street in the daytime.. 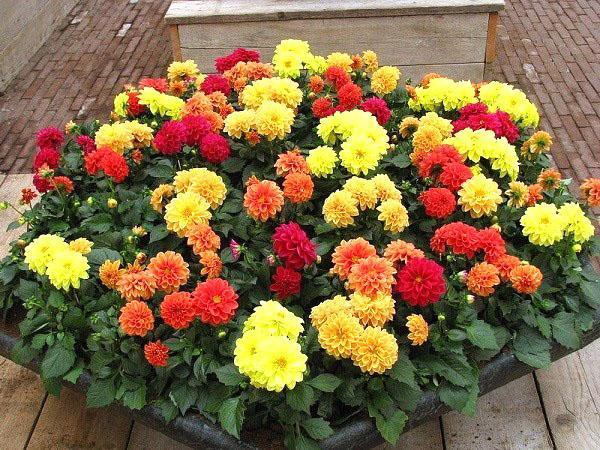 Annual dahlias are easy to care for. Unlike perennial varieties, they do not need to be fed regularly, since they do not have time to use up soil reserves. If other plants have previously grown on this land, during the planting of dahlias, organic fertilizing (humus, compost), as well as mineral potassium or sodium mixtures can be added. During the flowering period, wood ash will be useful..

There are several rules for caring for annual dahlias:

To decorate the garden, it is worth choosing exactly the annual varieties of dahlias. In addition to being easy to care for, they are distinguished by longer flowering. The first buds appear in early June, and the last ones wither only with the onset of frost.

Which variety to choose? 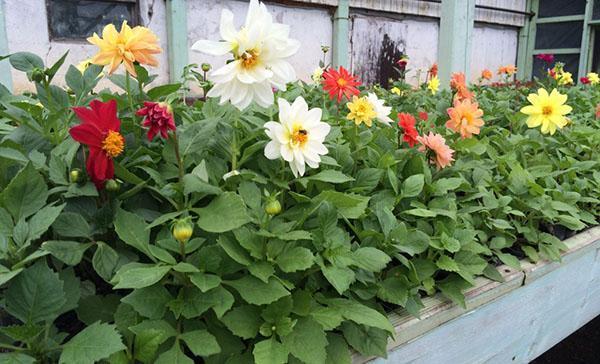 Growing annual dahlias is an easy way to get vibrant flowers with little investment or preparation. Tall plants make beautiful bouquets or hedges, and low-growing annual dahlias form small borders. They are easy to care for, do not require winter preparation and fertilization. In addition, the seeds of the plant can be collected by yourself and left for planting next season..

Annual dahlias in the country – video