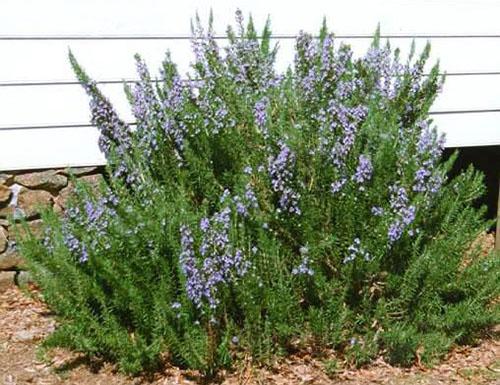 Rosemary is an aromatic spice used in the preparation of meat, fish and vegetables. You can buy spice in many supermarkets and spice shops, but we’ll talk about a more interesting lesson – growing rosemary on your own in the open field..

Rosemary can be grown in three ways:

The choice of planting method depends on the personal preference of the gardener. In any case, with proper planting and caring for rosemary in the open field, it will be possible to grow wonderful bushes up to 150 cm high.The difference is only in how much time and effort will be spent on growing. 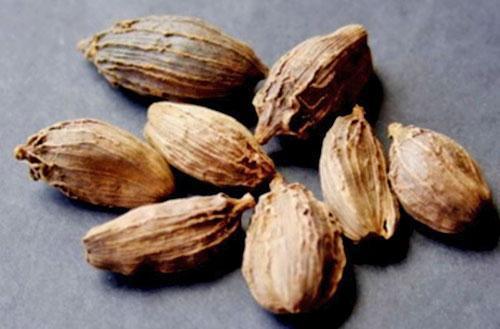 Rosemary seeds are planted in February-early March in small containers with soil.

It is impossible to plant seeds directly into open ground, since the air temperature at the designated time of the year is usually still too cold.

Before planting, it is advisable to soak the seeds for a day in water, since they usually go off hard and for a long time. It is necessary to carefully plant each seed separately, evenly distributing the rosemary around the entire perimeter of the container. So more seeds planted will come down. 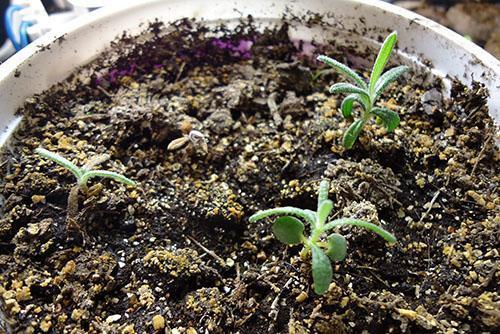 Seeds usually go off for 6-8 weeks, but, depending on the manufacturer, the terms can be slightly longer or slightly shorter. There is no need to rush to be upset if the seeds do not come off at all for a long time. Growing rosemary from seeds is an exercise for the patient. 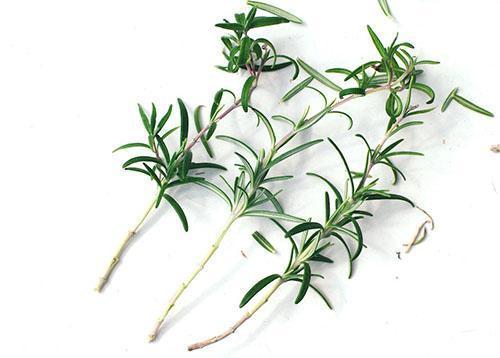 Growing rosemary outdoors using cuttings takes less time, so if there is an opportunity to cut a branch from an adult plant, it is better to use it. It is better to cut the lower leaves of rosemary from the cuttings, leaving only a few leaves on top of the branch. Put the prepared cuttings in water until the root system is formed, which occurs after 3-4 weeks. In this case, the liquid should constantly cover about a third of the length of the cutting.

It is better to use filtered water or from natural sources, but not tap.

Ready-made rosemary bushes in pots can be purchased in stores. Such a plant is already ready for transplanting into open ground. The gardener should not forget only about the permissible temperature for plant growth (at least 10 degrees Celsius). Growing rosemary outdoors in Ukraine is permissible since March.

Sand, peat (only neutralized), as well as compost and fertilizers can be added to the soil. Like many other plants, rosemary loves loose soil.. 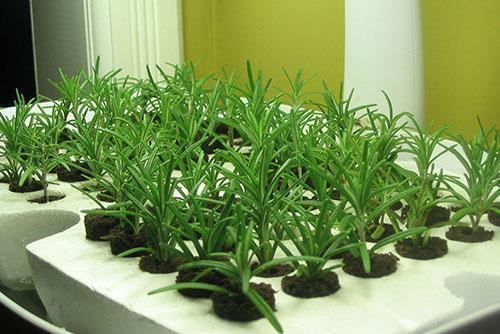 In temperate climates, it is possible to grow rosemary outdoors from about mid-spring, when the soil temperature will be at least 5-10 degrees Celsius. In the northern regions of the Russian Federation, especially in the far north, transplanting rosemary into the ground does not make sense due to the peculiarities of the climate, so it is better to grow the plant in spacious pots in greenhouses or greenhouses. 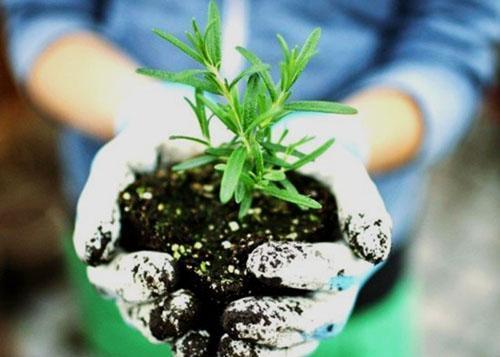 It should be remembered that at a temperature of -5 degrees Celsius, rosemary dies and planting a plant during periods when warm weather can change dramatically is unacceptable. So, growing rosemary in the open field in the Moscow region is best practiced after the 20th of April..

Rosemary grows constantly throughout the year. Growth activity periods vary depending on growth conditions and seasonality. 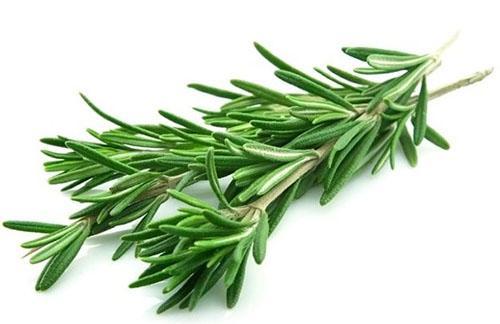 There are several basic principles for planting and caring for rosemary in the garden: 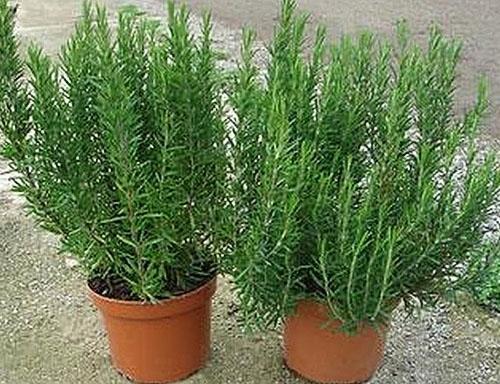 When grown outdoors, rosemary will not survive the winter. The root system of the plant begins to freeze at the onset of the first frost, so for the winter the bushes must be transplanted into pots.

It is better to store rosemary in frosty weather in cool rooms with an average temperature of 10-15 degrees Celsius. So, for the winter, the bushes can be taken to the basement or utility room without heating or with minimal heating. If it is not possible to keep the plant in suitable conditions, you can put it in a living room. At room temperature, rosemary can also survive the winter successfully. It is possible to grow rosemary again in the open field in the Rostov region starting from the first days of April.. 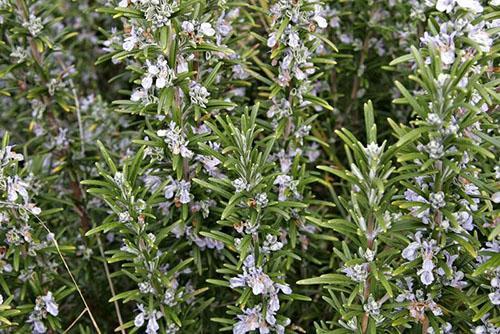 If the bushes are stored in the most suitable conditions in winter, in February-March they will bloom with beautiful blue flowers..

Rosemary is a perennial plant. With proper care, rosemary will retain its spicy taste and smell for a long period, but if the recommendations given in the article are not followed, it will be susceptible to disease and may die..

Video about growing and breeding rosemary