I would like to know in more detail about such a concept as plant vegetation, what it is and what factors depend on. Does the growing season include the time when crops rest in winter?? 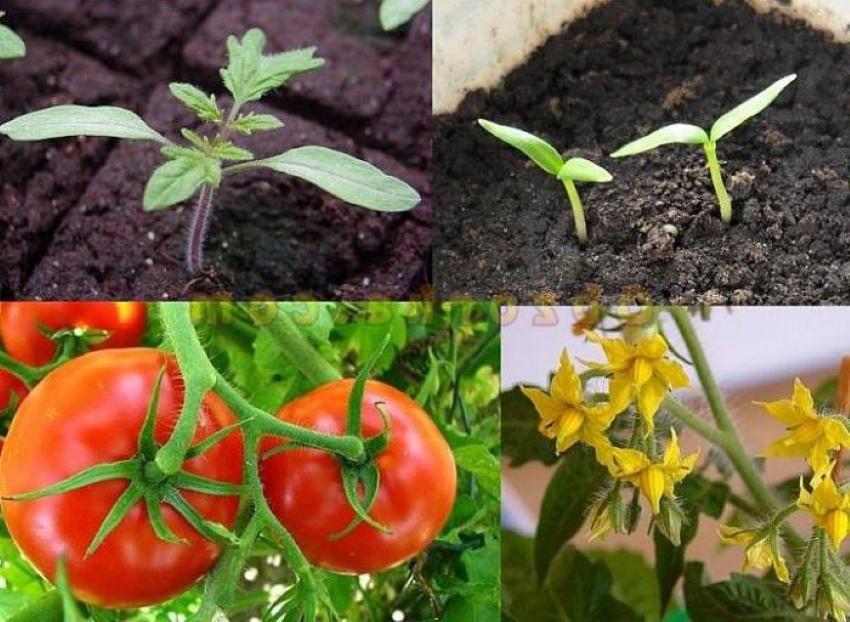 Before planting, it is important for every gardener and gardener to find out the main question: plant vegetation – what is it? This knowledge will help not only grow plants, but also get high yields. Vegetation plays a special role in growing crops in regions with problematic climates. After all, the weather is directly related to it, since it slows down or accelerates vegetative development..

Vegetation of plants – what is it 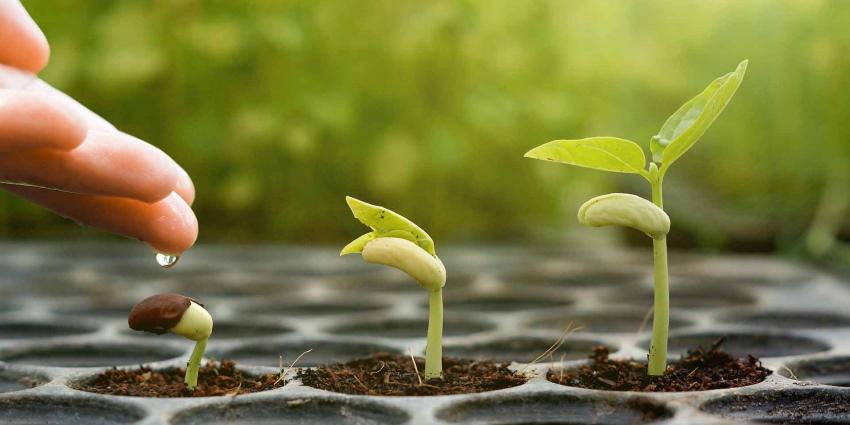 As you know, all plants go through certain cycles of development, starting from planting, harvest maturation and leaving for winter dormancy. In winter, all cultures rest and do not grow. In some, the dormant period is manifested simply by a cessation of growth without external changes, for example, in evergreen species. And some even get rid of their aboveground part or completely die off, like annuals.

Directly the growing season itself means the beginning of the development and growth of crops after winter. For each variety, it begins at its own time. And it depends both on the characteristics of the variety and on favorable weather conditions..

But there is also such a thing as the growing season. This is the period during which plants go through all phases of development:

At the end of the growing season, crops pass into a dormant period. It starts in the fall and lasts all winter. Vegetation, that is, development, is absent at this time. 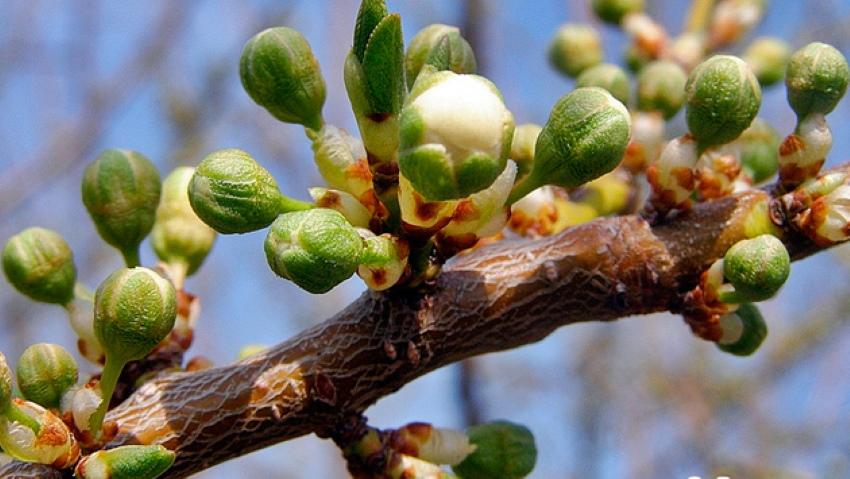 Some cultures take longer to wake up. Others begin to develop actively already with the first spring rays. Therefore, the species affiliation is one of the main factors determining the beginning of the growing season..

In addition, the following indicators affect the growing season:

Differences in the growing season of annuals and perennials

Annual plants are characterized by the fastest and shortest development period. In just one season, they manage to rise in the spring, increase the aboveground part in the summer and give seeds by the fall..

The development of biennial crops is a little different. Their growing season begins in the spring of the year of planting. And until autumn, the plants are in a phase of active growth. They start reproduction (flowering and the formation of seeds or fruits) only in the second year, after which they die off.

And the longest life cycle is for perennials. Their vegetation begins in early spring with the beginning of sap flow. Then perennials go through all phases of development, give off the harvest, shed their foliage. At the end of the developmental period, growth as such is not observed. Plants store nutrients. And they are preparing for wintering and for a new growing season. Everything repeats annually.

Care for cucumbers during the growing season, how to accelerate growth