Cooking dumplings correctly: what, how and how much you need

Tell me how to cook dumplings correctly? Most often they stick together with me, both fresh homemade and purchased frozen, and the latter also crack. I tried to cook less, so the dough at the seams turns out to be raw, although the rest has already been cooked. 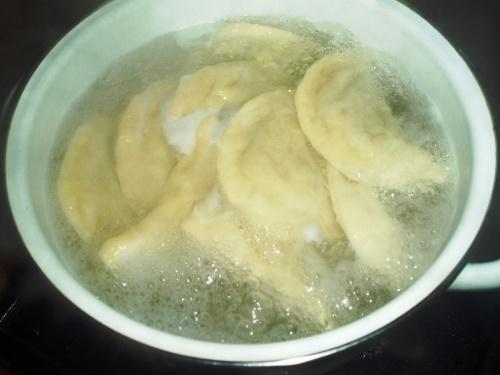 Dumplings are one of the favorite and popular dishes found in different variations in many national cuisines. What smart housewives do not put inside: potatoes, mushrooms, liver, cottage cheese, cherries, strawberries and even grapes … Perhaps everyone will find their favorite option to enjoy a hot and hearty dish with vegetable filling on a cold winter evening or to enjoy cold dumplings with berries.

However, it often happens that instead of a delicious dinner, you have to be content with an incomprehensible substance from the remains of the dough, among which the once delicious filling floats. Most often, the reason for a spoiled dish is that semi-finished products take too long to cook, so it doesn’t hurt to learn how to cook dumplings so that the dough is cooked and the filling remains juicy and does not fall out.

Traditionally, dumplings are boiled in a saucepan of water. Low and wide dishes are best suited for this purpose: in them the water boils faster, besides, the dumplings float in one layer, it is convenient to stir and take them out..

Those who like to experiment use modern kitchen appliances to prepare dumplings, such as a slow cooker, a double boiler or a microwave..

How to cook in a saucepan?

In order to boil dumplings on the stove, you must:

In order for the water to boil faster, salt must be poured immediately, without waiting for it to boil..

How to cook in a multicooker and a double boiler? 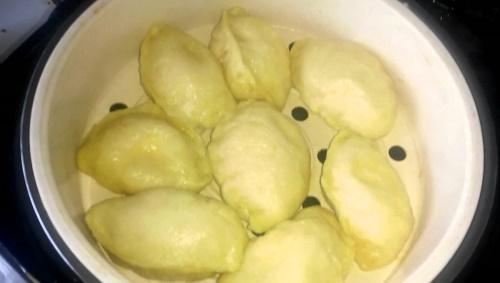 To boil the dumplings in a slow cooker, you need to fill the bowl with water and set the “Cooking” mode. Otherwise, the process is similar to the variant with a saucepan: after boiling, throw the dumplings into the water and cook, stirring occasionally. 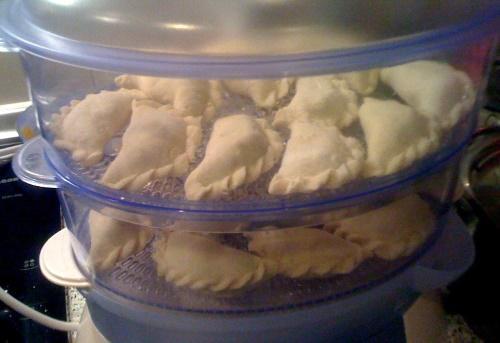 If there is no time to interfere, you can use the function of the “Steam cooking” unit by setting the timer for 10-15 minutes. In this case, a special support-insert is placed in a bowl of water, on which dumplings are stacked in one layer. Dumplings are prepared in the same way in a double boiler..

How to cook in the microwave? 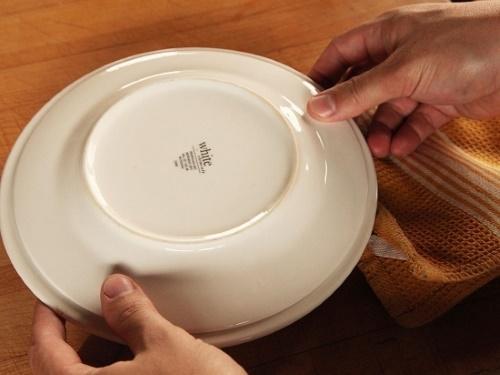 When you need to quickly make one portion, you can use the microwave: put the dumplings in a deep dish in one layer, fill them with water up to half and cover with a second plate on top. Cook at full power for at least 1 minute, then reduce it and “cook” for another 6-8 minutes.

How much to cook?

The time of traditional boiling in water depends on what kind of filling is inside the dumplings (counting down after they emerge):

Frozen semi-finished products are cooked for a couple of minutes longer than freshly made dumplings.

Practical advice on how to boil dumplings in water – video