Calla lilies in the house: reasons for the lack of flowering and how to solve problems

About two years ago I bought a beautiful white calla lily at a sale. For the first year, she actively bloomed almost without a break, but this year I did not wait for flowers. Outwardly, the bush looks completely healthy – there are many leaves, they have a rich color, no pests have been found. Tell me why calla is not blooming? Maybe she’s been resting for so long? 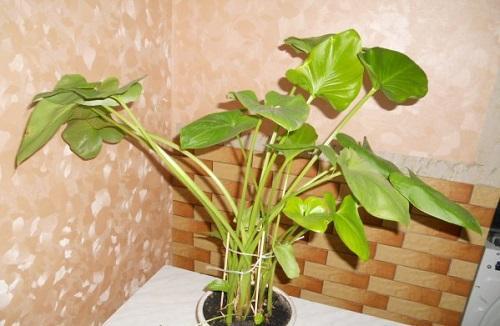 Calla lilies can be compared with anthurium in their decorative beauty: both plants have bright large leaves and delicate, large and white flowers. It is thanks to the charming inflorescences that calla is so fond of flower growers and is grown not only indoors, but even in the garden. However, it often happens that the bush grows well, releases new leaves, but there are still no inflorescences.

The reasons for this may be the following factors:

The lack of flowering in a young plant is a natural factor, since calla lilies tie inflorescences only from the second year of life..

The influence of planting and transplanting a plant on its flowering 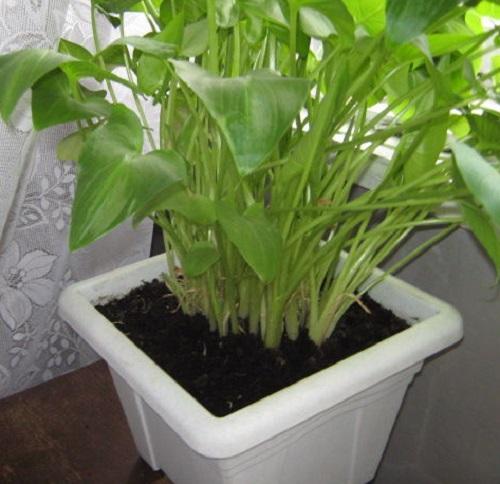 Only well-developed and healthy tubers are able to form a peduncle, and for this they need space. It is important to choose a suitable flowerpot for the calla, in which there will be enough space for the development of the root system..

For a young bush, a container with a volume of up to 1 liter is enough. Adult flowers should choose a pot, guided by the following requirements:

When planting, you should first deepen the tubers into the soil to half. They fill up the earth after the flower begins to release new leaves.

In addition, over time, calla grows and many babies appear in the pot. The plant becomes cramped, and there is no time for flowering. It is important to regularly transplant adult specimens, separating the children (at least once every two years).

Since calla is native to the tropics, it needs regular watering and high humidity. If the soil often dries up due to missed watering, this will not only delay the onset of flowering for up to 6 months, but will negatively affect the development of the flower and it will stop growing..

During the growing season, it is necessary to water the calla every other day, as well as spray the leaves or wipe them.

Balanced feeding is equally important. With an excess of nitrogen, the bush spends all its energy on the formation of a deciduous mass. To stimulate flowering, it is necessary to use preparations with a predominance of phosphorus and potassium..

How much calla lilies should rest? 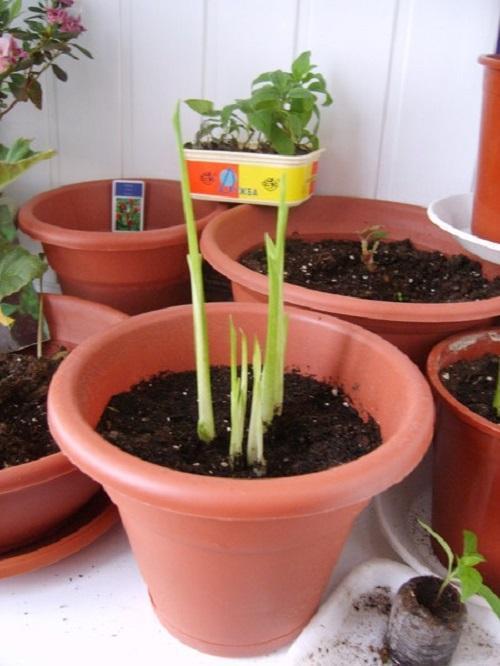 In order for the plant to bloom next season, it needs a dormant period, during which the tubers will gain strength. In the fall, the pot should be moved to a cooler room and gradually reduce watering to a minimum, occasionally moistening the soil so that it does not dry out completely.

Interestingly, varieties of calla lilies with colored inflorescences completely shed their foliage during the dormant period, but white calla lilies do not..

Calla lilies should be on leave for 2 to 3 months. With the onset of spring, the pot must be returned to a light windowsill and abundant watering must be resumed..

We grow calla lilies in the house correctly – video