How to grow trichoderma – we breed a useful mushroom at home

Tell me how to grow trichoderma and is it even possible at home? For many years now, greenhouse tomatoes have been suffering from late blight. I tried many different drugs, then Trichodermin gave the best effect. While there were few bushes, I bought it, now I plan to plant the entire greenhouse completely. I thought it was a little expensive. You can make such a remedy at home and how to do it right? 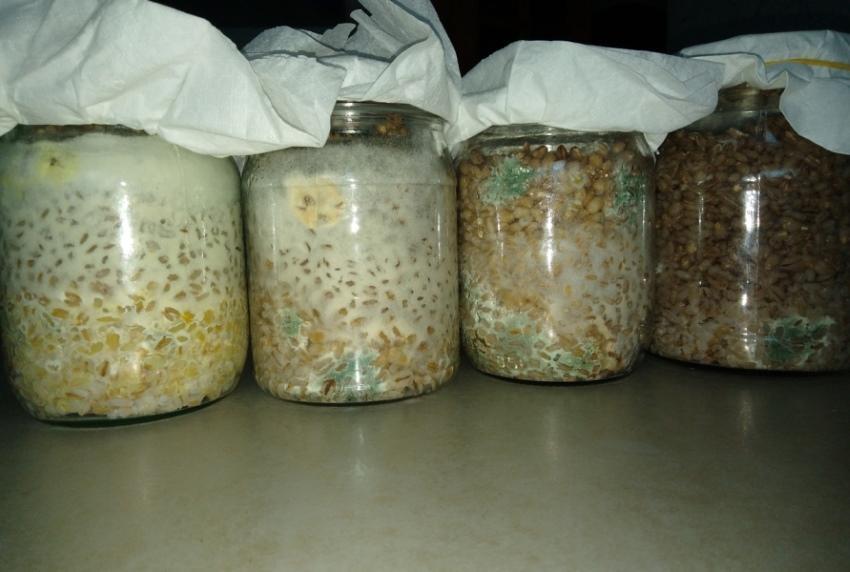 Both gardeners and gardeners are terrified of fungi. Did you know that some of them, for example, trichoderma spores, can provide invaluable help and save your future harvest? Some craftsmen have long appreciated the properties of a useful fungus and even know how to grow trichoderma. In garden stores, a ready-made preparation Trichodermin with mycelium of the fungus is sold. It is used to prepare a working solution for spraying and watering plants. It is, in principle, inexpensive, but one package is enough to prepare 5 liters of solution and one-time treatment of an average of 10 bushes. Agree, this is nothing, because we grow much more crops in our garden beds. In addition, they often have to be processed more than once. It is much more profitable to grow Trichoderma yourself. From one “starter” pack you will receive a dose of the drug 30 times more, moreover, you can use part of it for further mycelium multiplication.

What is Trichoderma for? 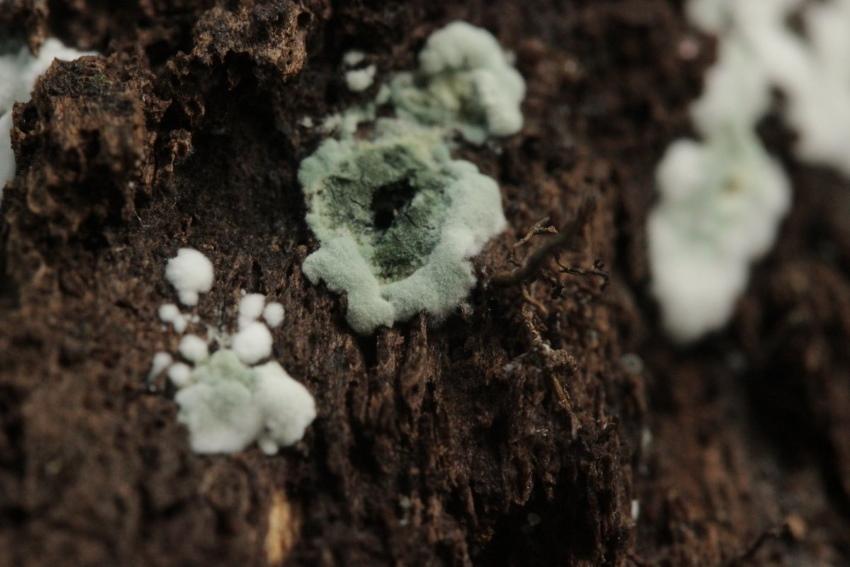 Trichoderma is a non-toxic and harmless to humans fungus that feeds on and grows from other pathogens. It inhabits the harmful mycelium and parasitizes on it until it completely kills it. As scary as it may sound, in this way Trichoderma manages to destroy the spores of pathogenic fungi that live on plants. At the same time, Trichoderma itself does not accumulate either in the soil, or in the fruits, or on the crops themselves and is absolutely safe for both people and animals..

In appearance, Trichoderma looks like a yellowish mold, in which green spores are visible.

Medicines with a beneficial fungus are successfully used to treat many diseases.. Trichoderma has a number of useful properties:

How to grow trichoderma 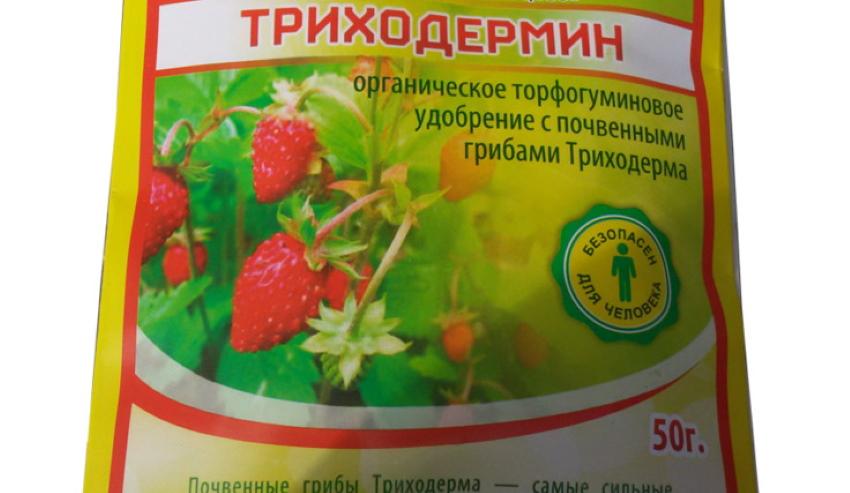 A homemade mushroom is no different from a store drug and has the same properties. To get it, purchase one pack of Trichodermin and pearl barley.. The further procedure is as follows: 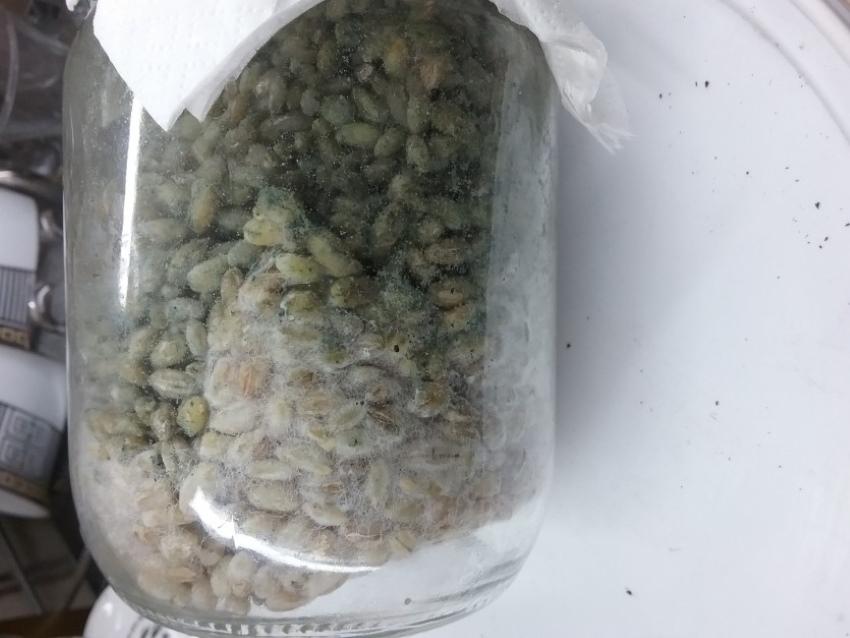 White mold (mycelium) should appear in a couple of days. Let it cover with green spores completely and you can use it. You cannot close the jar with a lid – the fungus needs air. Also, you can not take boiled cereals. You can use whole, unpolished oatmeal instead of pearl barley..

Store the resulting drug in the refrigerator, but not more than 3 months. If necessary, you can freeze or dry it – Trichoderma will retain all its properties.

Trichodermin do it yourself – video