Delicious, hearty and healthy barley – what kind of cereal is it?

I decided to go on a diet, turned to a nutritionist, he sketched me an approximate menu for a week. Among the dishes there is barley, what kind of cereal is it? There has never been anything like this in my kitchen, of course, we eat porridge, but mostly buckwheat, arnautka, rice, sometimes barley. How though it looks, this pearl barley, and what it is made of? 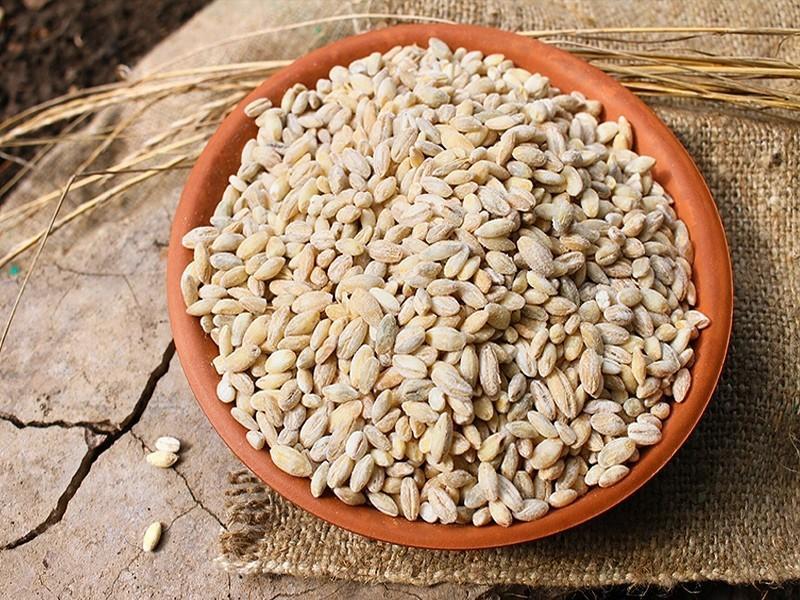 Much has been said about the benefits of cereals, and each of them is a source of vitamins and minerals. Pearl barley is especially appreciated in cooking and even dietetics – what kind of cereal it is and what it is made of, it will be interesting for everyone to know. Surely every housewife has more than once seen bags with oval grains of a creamy color on store shelves. Usually most of us pass by such nondescript cereals and in vain. This is barley, a very useful and, moreover, a dietary product..

Pearl barley – what is this cereal 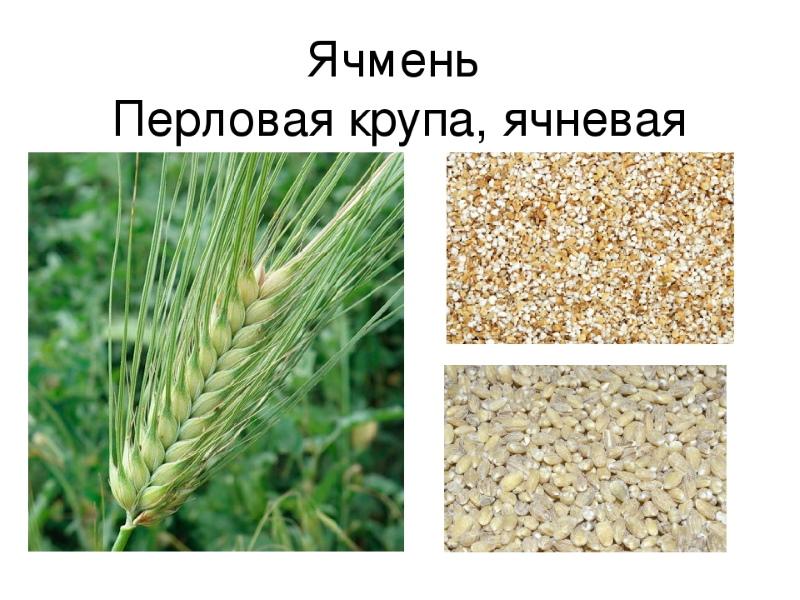 This is the name of pearl barley, which, in turn, is one of the types of barley groats. For its manufacture, special varieties of barley are used – glassy and semi-glassy. They are cleaned of flower films, crushed to obtain kernels, which are ground and polished. The resulting groats are subject to residual sorting by sifting through special sieves. As a result, it is selected according to the size of the grains into larger oval and small round.

Did you know that pearl barley and yachka (barley groats) are related species? Both cereals are made from barley, but the pearl barley is larger and retains its shape when boiled. The yachka is small, it happens almost like grains of sand, and it boils down to a homogeneous viscous mass..

Unlike other cereals, which cook faster, barley takes about 1.5 hours to cook. At the same time, it strongly absorbs water and the grains increase significantly, but do not fall apart, retaining their shape. Pearl barley porridges are crumbly, tasty and satisfying. 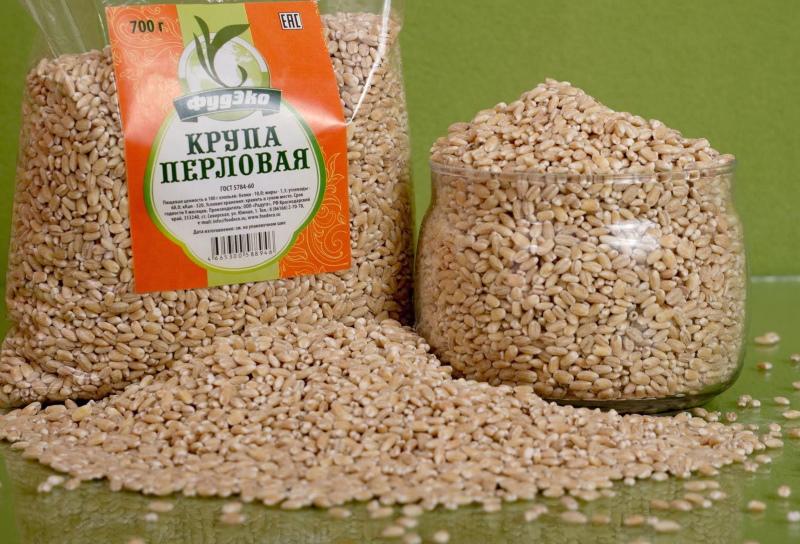 Pearl barley contains more important elements such as fiber and protein than others. Therefore, it quickly satisfies the feeling of hunger and satiates for a long time. At the same time, the calorie content of ready-made grains is only 96 kcal per 100 g. So barley is an ideal product for those who dream of losing weight and are afraid to stay hungry..

The chemical composition of cereals is rich in vitamins and minerals, thanks to which it is beneficial not only in terms of weight loss. So, the inclusion of barley porridge in the diet helps:

Barley is especially useful for women. It contains a lot of selenium, which serves as the prevention of breast cancer..

Contraindications to the use of barley 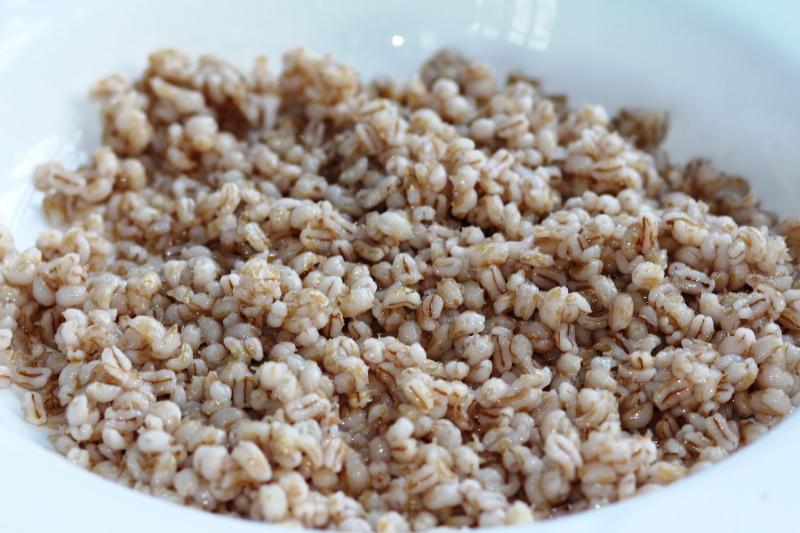 Although the value of pearl barley is difficult to exaggerate, in some cases it is not worth it. Or you need to use it in limited quantities and not often. First of all, it must be borne in mind that gas formation increases after pearl barley porridge. Therefore, in the presence of chronic and acute diseases of the gastrointestinal tract, cereals should be used with caution and little by little.

Cereals are strictly prohibited if you are allergic to gluten and sensitive to the amino acids they contain..

Also, with frequent constipation and high acidity, it is not recommended to eat barley, so as not to aggravate the situation. But even for absolutely healthy people, in order to benefit from barley porridge, it will be enough to include it in their diet 3 times a week..