When to plant lilacs in spring, summer and autumn

Tell me when to plant lilacs? I have long dreamed of a variety with terry white inflorescences. In our town at the end of summer there will be a fair where they promise to bring seedlings. Wouldn’t it be too late to buy and plant them? Or is it better to wait until spring? 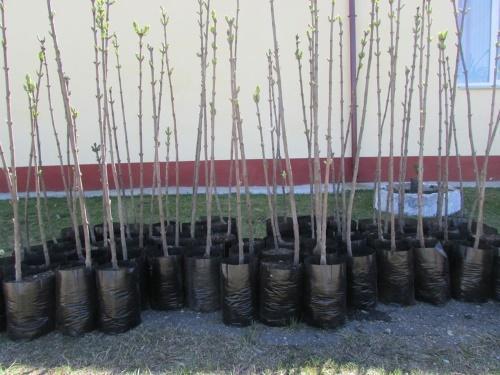 Among garden flowering shrubs, lilacs are one of the most unpretentious plants. Moreover, it is characterized by active and rapid growth. Young shoots simply attack the space and require regular pruning, otherwise the bush will turn into a thicket. However, when planting seedlings, they do not always take root. And often the matter is not so much in the wrong soil, but in the failure to comply with the planting dates. Too early or late planting leads to freezing of delicate shoots. When to plant lilacs so that the seedlings take root successfully and do not die?

When planning the breeding of lilacs, it is worth considering two points:

Based on this, the landing dates are determined, which can be: 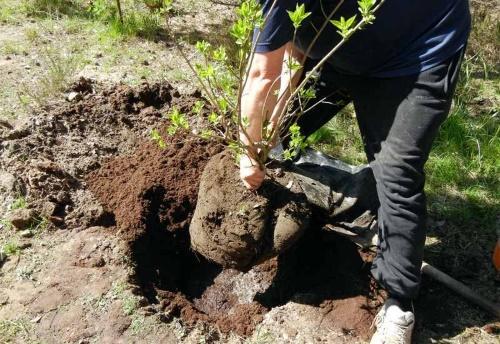 Like most plants, lilacs take root well when planted in spring. During this period, active sap flow begins. Growth processes are enhanced both in the upper and aboveground parts. Over the summer, the seedling builds up a developed root system and numerous young shoots. In the winter, he leaves with a strengthened bush.

Best of all, seedlings with a closed root system take root in the spring. Lilacs in pots already have good roots, which are intertwined with an earthen ball. In this case, the risk of damaging them is minimal, simply by transferring the seedling together with the earth into the hole..

It is important to have time to plant the lilacs before the inflorescences form. Blooming seedlings in a pot should not be touched. Their disembarkation is postponed until the end of summer or until autumn..

When to plant lilacs in summer? 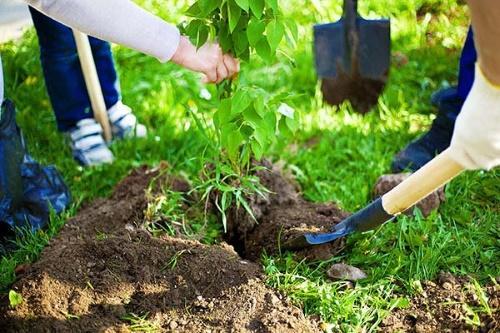 If the dates for spring planting are missed, it is quite possible to plant lilacs in the month of August. For the Moscow region and the central region, this is even preferable. Spring in these parts is late, and summer is short. The August planting will allow the seedlings to have time to take root before the arrival of frost and better survive the winter. Bushes with an open root system are definitely planted at the end of summer or even later..

Benefits of planting seedlings in autumn 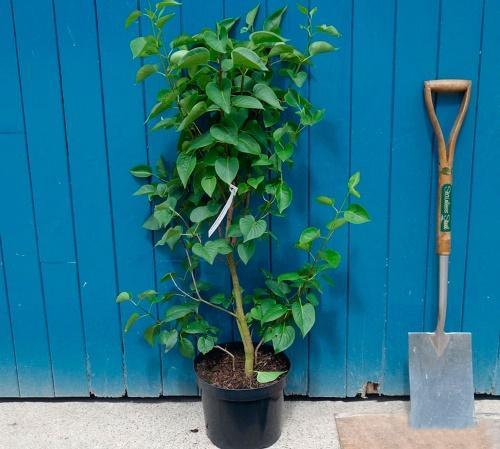 For the southern regions, planting lilacs should be postponed until September. In August it is still too hot and the seedlings do not root well, especially if there are problems with watering. But at the beginning of autumn, the temperature decreases, and besides, the rainy season begins. The seedlings that have grown over the summer tolerate transplanting well and manage to take root before the first frost.

Video about planting lilacs in August-September