Tell me, is it necessary to cover the weigela for the winter? I bought a very young bush in the spring, planted it in the garden in a secluded corner. There are no drafts there, the sun shines most of the day, and in winter it does not blow out. Will the plant be able to overwinter without shelter, and if not, how to protect it from frost? 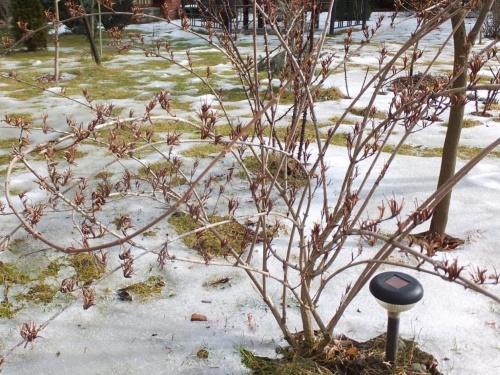 All summer, weigela pleases gardeners not only with beautiful foliage and reddish twigs, but also with abundant flowering. With the arrival of autumn, many people have a question whether it is necessary to cover the weigela for the winter. It’s one thing if the bush is young and it’s not problematic to build a defense for it. But what to do with mature, spreading shrubs? For such a scale, it will already be necessary to build whole structures, but is it really necessary? Let’s figure it out.

Do I need to cover the weigela for the winter 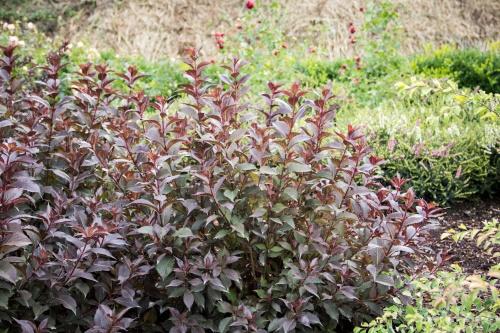 Indeed, every year the plant grows stronger and develops resistance to adverse conditions. This includes the resistance to severe frosts. But only ripe lignified shoots have such properties. Young twigs are still fragile, with a thin green bark – they will not withstand the frosty winter.

It is advisable to cover bushes up to 5 years old for the winter, and it is simply necessary for the first wintering of the seedling. Plants are also subject to shelter after transplantation. Before winter, they still do not have time to get strong enough.

In addition, it is worth considering the fact that the weigela generally has not very powerful branches. Even if frost does not damage them, but the severity of the snow cover, the shoots may not withstand and break. In the central and northern strip, it is necessary to cover shrubs not only for protection from frost, but also from snow.

But weigela can survive warm southern winters with scant precipitation without shelter. It will be enough just to mulch the bushes well and cover the trunk with earth in the form of a mound.

How to cover a shrub

Each grower has his own ways of preparing weigela for wintering. Most often, two methods are used, depending on the age and height of the plant, as well as on the growing climate:

Whichever method is used, you should start sheltering the weigela no earlier than the first frosts come. Otherwise, the branches can get rid of. In addition, this should be done in dry weather. Shoots and soil should not be wet.

Closer to spring, you need to monitor the weather and remove the shelter in time, as soon as the severe frosts pass. The sun is already beginning not only to shine, but also to warm. The covered weigela will surely not resist fungus and decay if you do not free it.