Do not tell me how to get lilies of the valley out of their summer cottage? When we just bought the dacha, about five years ago, we admired a small flower bed with small white bells. But in a couple of years they grew very large, climbed into the raspberry-tree, and some moved to the garden. Even on the garden path you have to pull it out. I tried to dig it, so in the spring they reappear. Maybe sprinkle with something? 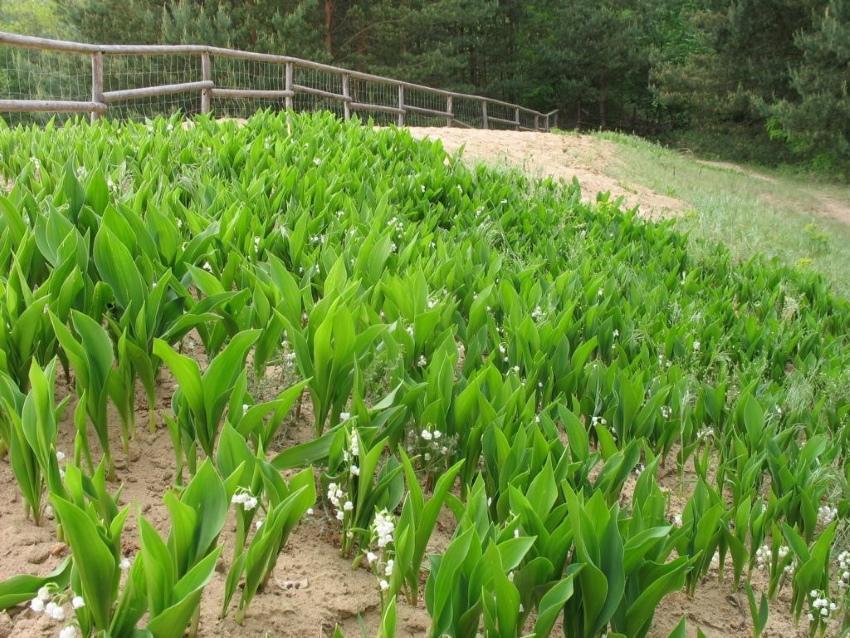 Fragrant bunches of lilies of the valley are very beautiful and delicate, but this flower has one drawback. It does not need to be propagated, the plants do an excellent job with it themselves, quickly growing and turning into a solid carpet. And now you are no longer up to beauty, but a real problem appears: how to get the lilies of the valley out of the summer cottage. What for? Yes, if only because if other flowers grew nearby, then the lilies of the valley would simply “crush” them with their mass and developed root system. It’s good if initially you planted these nimble beauties separately and, moreover, limited their place of growth. But if lilies of the valley grow in a common flower bed, over time they will displace more underdeveloped neighbors..

How to remove lilies of the valley from a summer cottage 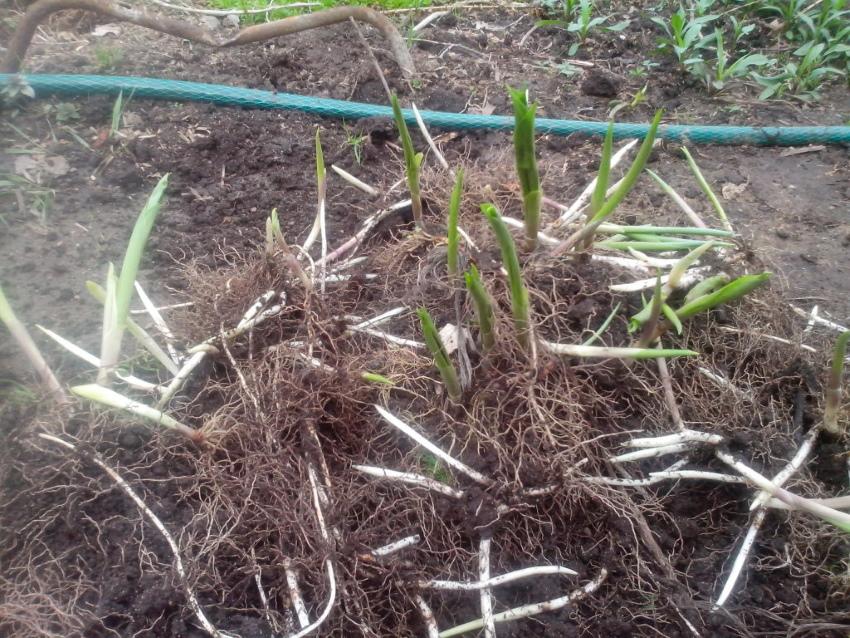 It is interesting that these May flowers are able to lime not only cultivated plants, but also weeds that are in their thickets. Moreover, they themselves are able to grow in any conditions, be it a sunny area or a shady corner under a tree. Numerous roots, intertwining into a single whole, are demanding on moisture, because they need to provide food for large foliage. Therefore, it is the lilies of the valley that are the first to select all the moisture from the surface layer of the earth, leaving no chance for other plants to survive. They are not scary for trees, but small flowers can make life much more difficult..

So, what can be done if the lilies of the valley have become the owners in the country:

If the lilies of the valley grow apart, away from cultivated plants, spray them with herbicides. Roundup, for example, destroys all vegetation.

A simple way to prevent the overgrowth of aggressive flowers 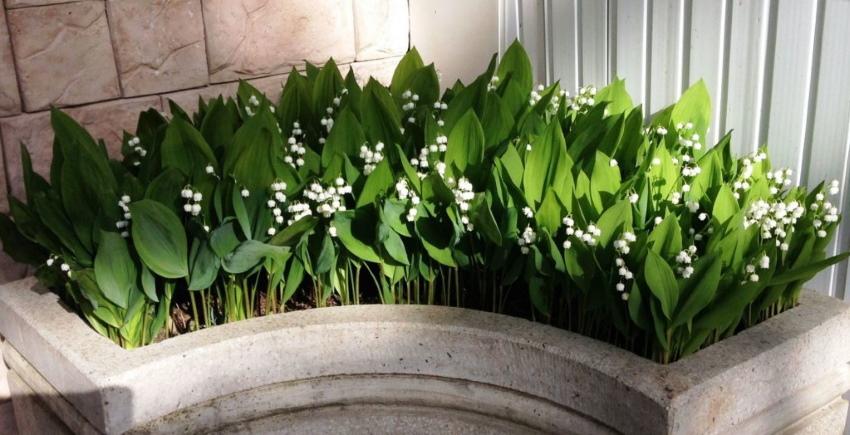 Despite the developed root system, it is superficial in lilies of the valley and does not go deep into the soil. If you limit the perimeter of the flower bed in depth, it is quite possible to avoid the problem in the future. The plants will not creep away, and within the perimeter, you will simply thin them out annually. To do this, use the method as in the raspberry patch: dig in the slate on all sides. It will block the roots from access outside the front garden. They will not be able to climb under the barrier, again, due to their superficial location. And so that lilies of the valley do not compete with other flowers, plant them separately.