How to reanimate Kalanchoe: saving a flower from drying out and decay

Help with advice on how to reanimate the Kalanchoe. I have several varieties of them, the first year after the purchase everything was fine, they grew, bloomed and made me happy. But recently, one bush began to dry out and shed the leaves, while in the second they became lethargic. I “sin” on my husband whom I left on the farm during my vacation. Most likely, he forgot to water, and then flooded generously. What can be done to save the flowers? 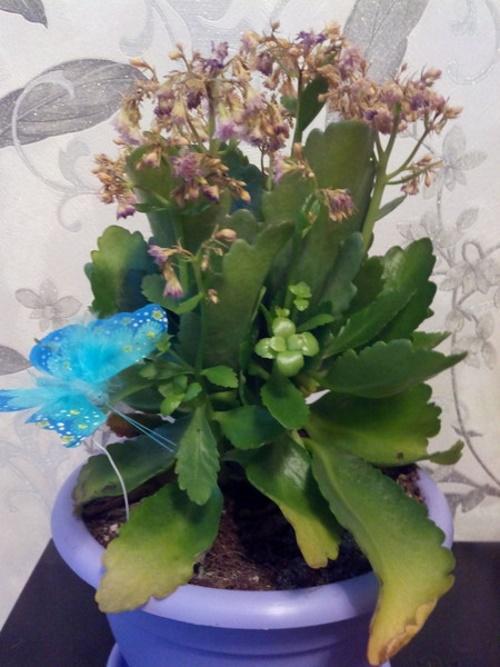 Kalanchoe is considered one of the most unpretentious indoor plants, but due to certain circumstances, even it is not immune from trouble. Diseases or mistakes in care can pretty much spoil the appearance of the flower and even ruin it. Today we want to tell you how to reanimate Kalanchoe, depending on what happened to him.

So, most often with a blooming handsome man there are such problems:

Causes of drying and falling leaves 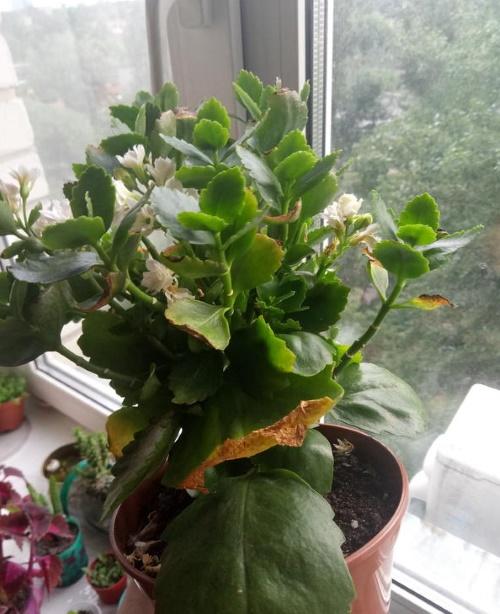 During the heating season, the tips of the leaves of the Kalanchoe often dry out. This is due to low air humidity, which the plant does not tolerate well. It is necessary to keep the pot away from the radiator and fireplace.

If the leaves began to turn yellow and crumble, the bush does not have enough nutrition. From late spring to early autumn, it needs to be fed with mineral complexes for succulents. In this case, use a concentration 2 times lower than the recommended.

The foliage also dries up from too bright lighting. In summer, the best place for Kalanchoe is the east window.

How to reanimate Kalanchoe with sluggish leaves 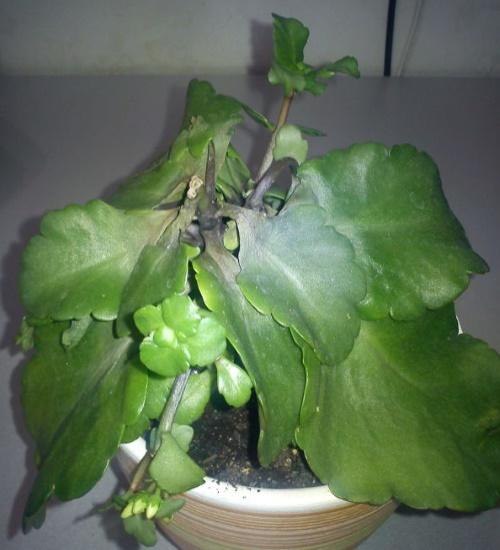 In a healthy plant, the leaves are hard and elastic, grow almost perpendicular to the stem. If they become limp, saggy and begin to crumble, this may indicate that:

If the Kalanchoe is struck by root rot and the disease has already manifested itself as spots on the leaves, it is better not to risk it and throw it away. If possible, you can root a healthy apical cutting, to which the fungus has not yet reached, but also treat it with a fungicide.

Rescue of the rotting Kalanchoe – video