Tell me how to collect champignon spores? My husband and I decided to start growing them. There is a suitable room, it remains only to acquire a mycelium. An acquaintance of my husband says that spores can be obtained from ordinary mushrooms that we buy in the market. Is it true? Will they be viable, and how to properly take planting material? 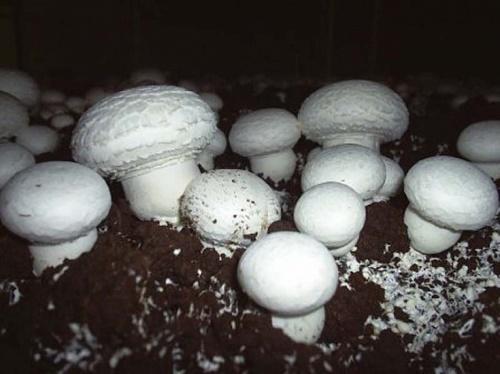 Household “mushroom farming” is not such a rare phenomenon lately. If you like champignons and have some free time and space, why not try it? Not sure where to get mycelium? But it is not necessary to buy mycelium, because spores can be obtained almost free of charge. Buy mushrooms, stew them for dinner, and leave a couple. So they will help you acquire planting material and save money on the purchase of mycelium. However, there is one caveat: you need to know how to properly collect champignon spores. One slip, and instead of mycelium, you have a breeding ground for mold. What must be taken into account and how to carry out “mining”?

How to collect champignon spores: step by step instructions 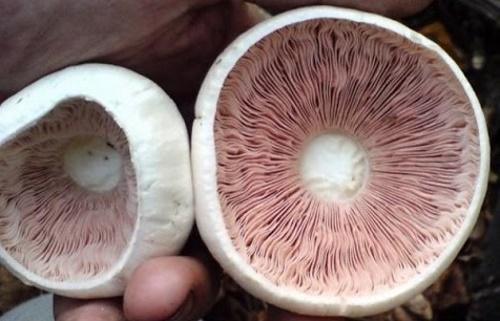 The main condition for obtaining spores at home is sterility. Otherwise, bacteria will appear and multiply very soon instead of fungi. So prepare alcohol in advance. The source of the mycelium in our case will be ripe champignon that did not get into the pan.

You can understand whether the mushroom is ripe or not by the hat. It must be fully open – such a champignon and the spores will be fully ripe.

Having put on sterile gloves, you can proceed to the procedure, which is called “obtaining a spore print”:

Now it remains to put the package in the warmth of the day for 2-4. During this time, a brownish-brown imprint of a mushroom cap forms on the lid – this is the champignon spores. In other words, you’ve got a controversial imprint. Now it remains to collect it, having received a spore suspension. 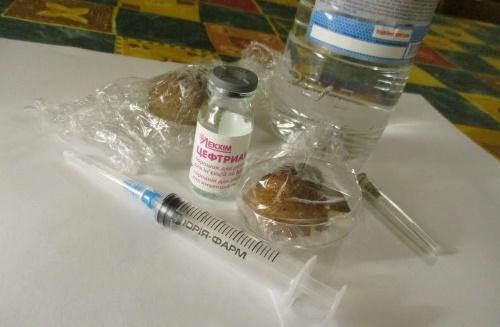 Prepare a glass container: treat it with alcohol and let dry. Take a new syringe in a sterile container (10 cubes). Fill it with distilled water and pour it into a prepared glass or jar.. 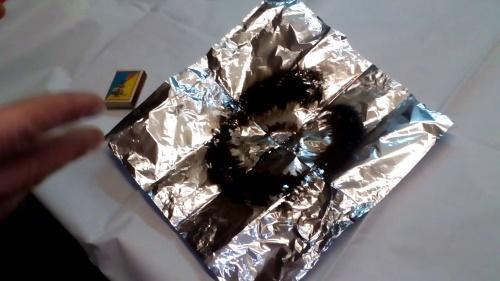 With a toothpick, scrape off the brown imprint that has formed on the lid, that is, the spores of the fungus. Mix the liquid with a syringe and draw everything back into the syringe. It will be dirty brown. Squeeze air out of the syringe and place it in the bag. “Seeds”, that is, a spore suspension, are ready and can be stored in a syringe in the refrigerator, awaiting planting.

Video on how to shoot and get champignon spores