Wave mushrooms – photos and descriptions of real and false species

Can you tell me what the mushrooms look like, photo and description? Gathered to relatives, they invited us to the forest, they say there are a lot of butter and waves. And if I still know and remember the first ones, I can’t even imagine what waves are. How to collect them? If only not to be confused with inedible. 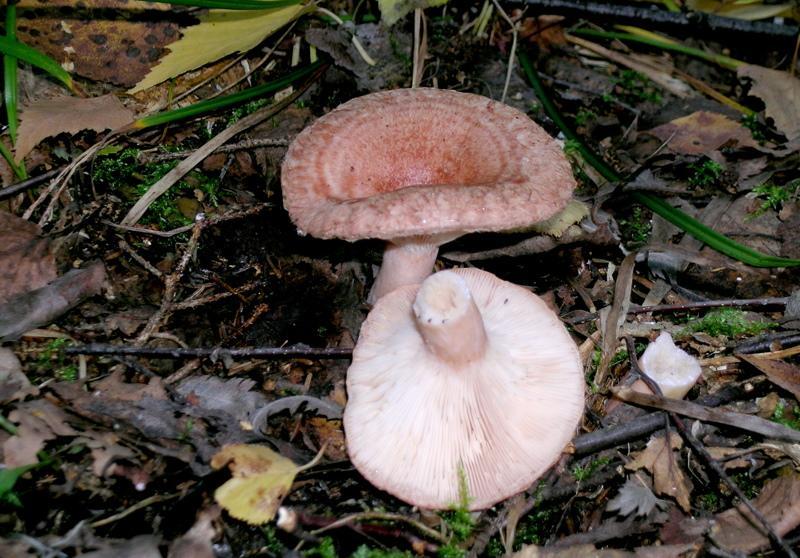 Mushrooms are considered a delicacy, because their elastic pulp is almost as good as meat in terms of protein content. But many edible mushrooms, and especially volushki, have counterparts that can be poisoned. Therefore, it is very important to know what they are and what kind of mushrooms there are (photo and description further in the article).

Waves are real and false. Almost all mushrooms of this species have a characteristic feature – wavy circles on the cap. All real waves can be consumed. They belong to the second category of edibility. Some false waves can also be eaten. But among them there are many inedible and even poisonous counterparts..

Where the waves grow 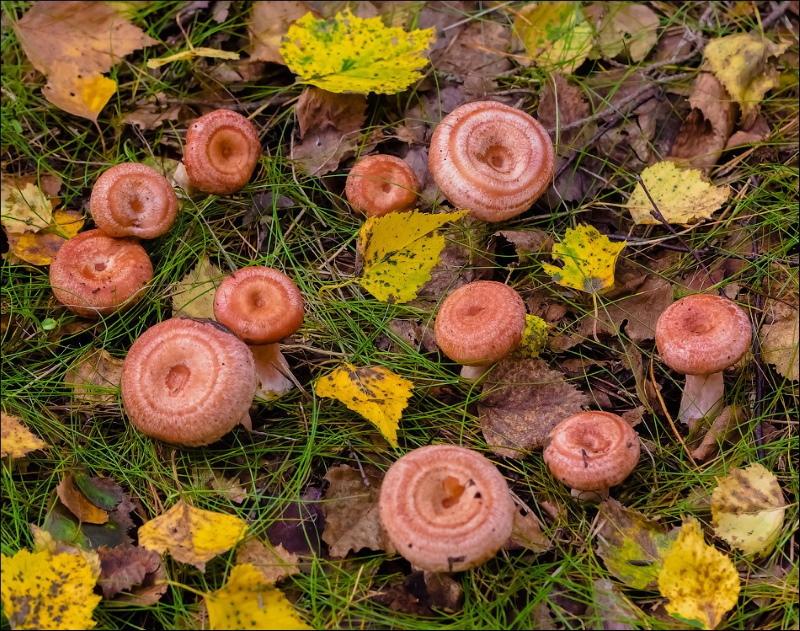 For waves, you need to go to the forest, and where birch trees necessarily grow. Both real and false mushrooms are inextricably linked with this tree, forming mycorrhiza. The mushroom season begins in early summer and lasts until September, especially in rainy weather. Mushrooms grow in whole families, mainly in open places. But some species prefer shady wet thickets..

Volnushki belong to the genus of the lactarius, because of which, in fact, they are considered conditionally edible. It’s all about the milky burning juice that is contained in the pulp. Soaking for 2 days and heat treating will help get rid of this bitterness. However, this does not apply to poisonous waves – they cannot be eaten even after such procedures..

The edible subspecies that are most often found in our forests include waves:

In addition, you can also use gray, yellow (waves) and marsh (faded) waves, but they are not very common with us.. 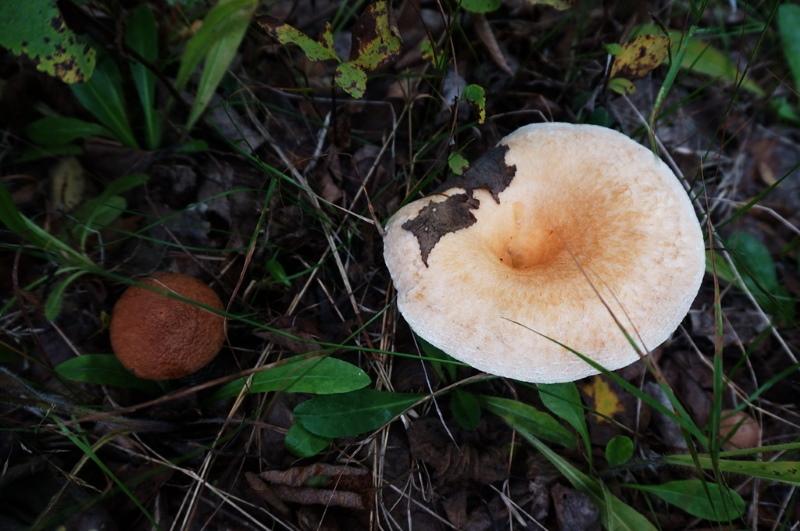 Includes very similar twin mushrooms. They have the same cap shape, only with smooth edges. False waves are both edible and poisonous..

In contrast to the fleshy pulp of pink waves, in doubles it is drier. And the sizes of false mushrooms themselves are smaller.

You can eat such false waves – milkmen:

These doubles may have a pleasant smell and beautiful appearance, but their very pungent pulp is poisonous. In no case should you use such false lactic waves:

How to salt waves