Sowing mustard in the fall – when to dig up the beds

I want to sow mustard in the fall, when to dig it up? I used to sow in the spring and by the summer the site had already been processed and dug up. And what to do with the autumn crops of green manure? Do I need to dig them up at all, or let them go into the winter in this form? 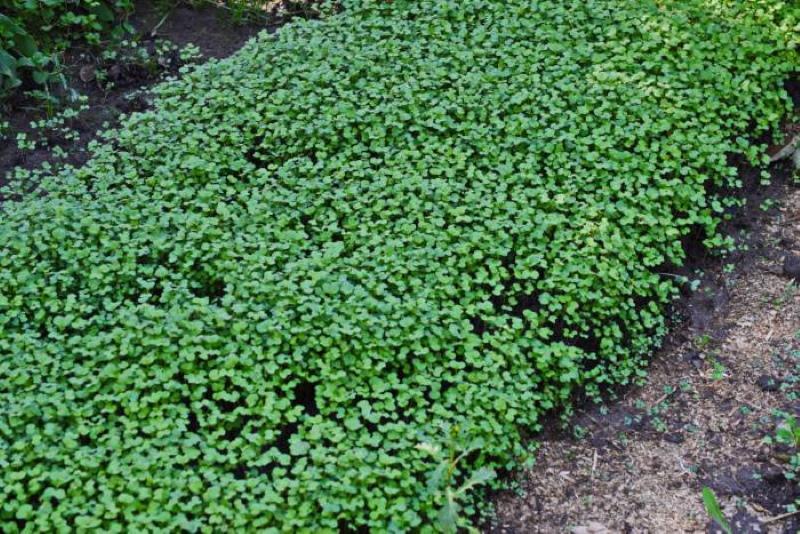 Most gardeners prefer organic soil fertilization. One of them is green manure, such as mustard. And if everything is clear with its spring planting, then many are interested in one nuance: sowing mustard in the fall – when to dig up the plot? And is it worth doing this at all, given that in some areas winter is early and crops still do not have time to go into color. And until next spring, frosts will still destroy this annual crop. Before answering this question, let’s remember what siderates are generally needed for, and specifically mustard.

White English mustard is used as a siderat. It is popularly known as yellow due to the characteristic color of the inflorescences..

The powerful roots of mustard grow quickly, especially in depth. They not only provide the aboveground part of the plant with food taken from the lower layers of the soil. In the process of growth, the roots loosen the soil well, improving its structure and increasing air exchange.

In addition, mustard as a siderat has many other advantages:

When using mustard as a siderat, you should not wait for its fruiting. Moreover, it is the green mass that is rich in nutrients that is important..

Sowing mustard in the fall – when to dig 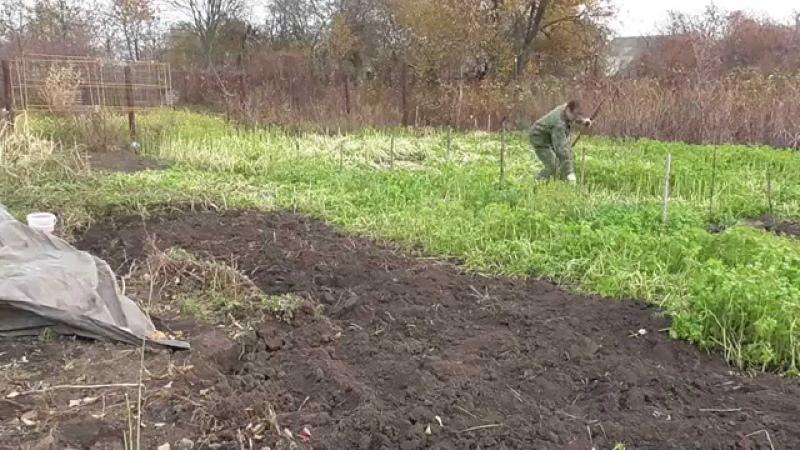 Autumn sowing is carried out immediately after the site is vacated after harvest. Further actions depend on the climate of the growing region:

If the green manure is still growing, but it is already cold outside, there is another option. You can simply mow the crops, and then they will mulch the earth and protect it from freezing..

Mustard like green manure – when to sow and mow