Can you tell me how to use shredded branches? We have a young garden, after pruning there is a lot of waste. Previously, when there were still old trees on the site, and we tried to rejuvenate them, the cut branches simply went to the furnace of the bathhouse. Now we have most of the waste is made up of fairly thin branches. It is difficult to heat a bath with them, because they quickly burn out. It’s a pity to throw it away, we are used to finding use for everything. My wife and I are thinking of purchasing a shredder in installments, she wants to turn the branches into mulch for a flower bed. Where else can they be used?? A zealous owner does not lose anything, and even garbage is used. For example, in the spring or fall, there is a lot of work in the garden, because the trees need to be pruned. While some gardeners simply burn the resulting waste at the stake, others wonder how to use the shredded branches. Do not rush to throw away, take out or burn, because they can still benefit your plants.

What can be done with large waste 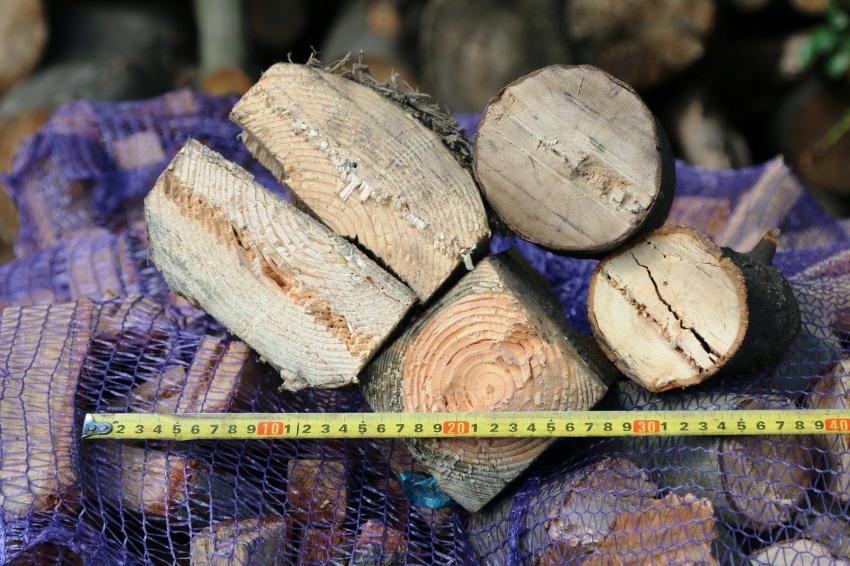 So first, let’s think about where the thick branches come in handy. The first thing that comes to mind is the stove. Indeed, cut dry shoots are ideal fuel, and also free. It is a pity that it turns out not very much, but for a couple of times to breathe in the pleasant aroma of garden firewood is enough. By the way, smaller twigs and wood chips will also come in handy. With them you can light up the stove, at the same time and solve the problem with disposal.

Do not forget that as a result of burning, you will receive wood ash – a valuable fertilizer for the soil..

How to use shredded branches

Where are the shredded branches useful? Their hidden resource will be appreciated by gardeners and owners of subsidiary farms with cattle and not only. After collecting and recycling garden waste, you can use it as:

Chopping branches to get mulch – video