Plants are predators – photos and names of unusual insectivorous crops

Tell us what kind of predator plants are, photos and names of these crops. I don’t really like flowers, but I have a slight weakness for all sorts of wonders. I even decided to collect my own collection. So far I have only managed to find the Venus flytrap. An interesting specimen, and now I’m not bored. I catch flies for her and watch the process of eating. And what other similar plants are there?? 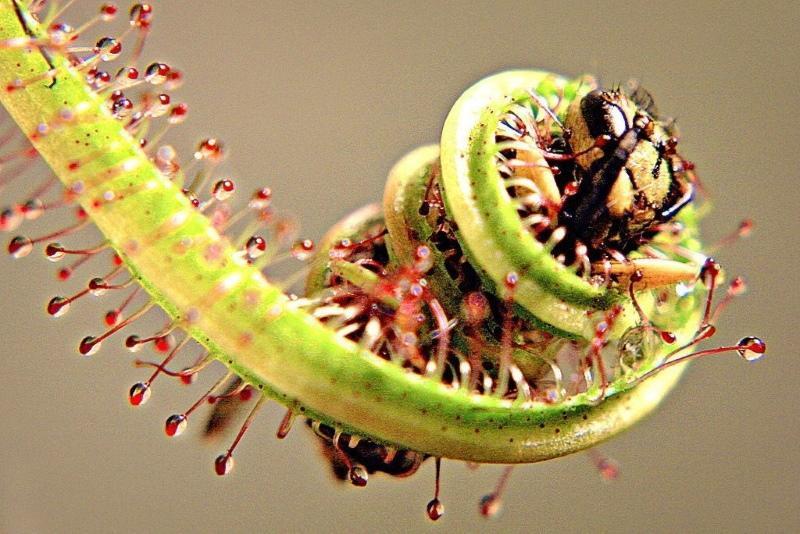 Their beautiful and bright appearance is not intended to delight the grower at all, but to lure the victim in the form of insects. Unlike most flowers, which are fed from the soil, these specimens are insectivorous. Before you are predator plants, photos and names of which are unknown to most of us, but will be no less interesting. Who are they and what made them switch to protein foods? 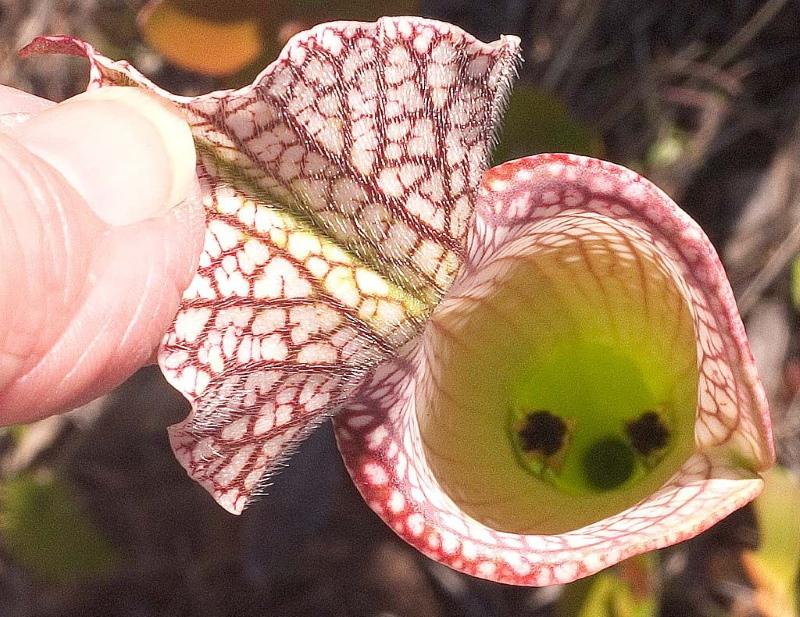 In nature, insectivorous crops live in conditions where there are difficulties with nutrition. Some do not have enough light, others lack moisture, and still others grow practically on stones, so they have nowhere to take nutrients. So the unfortunates had to evolve and find a way to survive. They get their own food on their own in the form of various flies and spiders, the benefit of such living creatures is always and everywhere abound. By releasing sweet nectar or a specific aroma, predators attract insects to bright traps. And then they secrete digestive enzymes and over-etch food, providing themselves with nutrition for growth and reproduction..

Many carnivorous plants are capable of growing at home. But caring for them is radically different. Instead of mineral fertilizers, you will have to literally feed your unusual pets, catching insects for them.

Some of the most famous carnivorous plants are beautiful, but dangerous for their victims: