The timing of planting corn in the Moscow region

Tell me the timing of planting corn in the Moscow region. Last year, most of the seedlings froze out as a result of unexpected frosts. And this despite the fact that we planted her in early May. Maybe we should move the landing for another couple of weeks? Late spring in our area is more stable than rare. 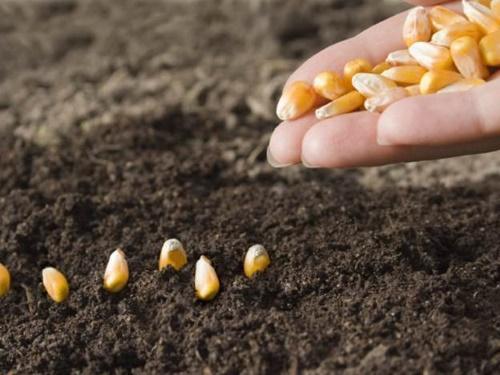 Due to its special heat-loving nature, corn is massively grown mainly in the southern regions. However, this property of the culture does not at all interfere with harvesting in cool climates. Of course, the timing of planting corn in the Moscow region is significantly different. There, spring comes later, and summer ends faster. This must be taken into account and the time should be adjusted in such a way that the seedlings do not suffer from frost, but at the same time the ears have time to ripen.

There are two ways to grow corn: by planting grains directly in open ground and through seedlings. Depending on this, they determine when the moment of landing comes.

For the Moscow region, it is better to use hybrid varieties of corn. They are distinguished by an accelerated rate of development, which means that they will have time to fully mature in a short summer. In addition, varieties with the F1 icon will delight you with high yields..

When to plant corn in the Moscow region in open ground 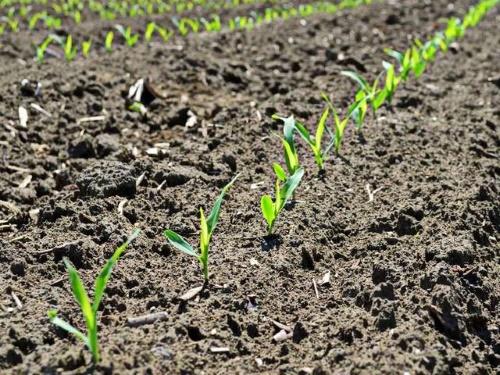 Planting corn early in the garden is pointless for two reasons:

You can start planting corn in open ground no earlier than the soil warms up to at least 13 ° C. Approximate dates – from the second half of May. 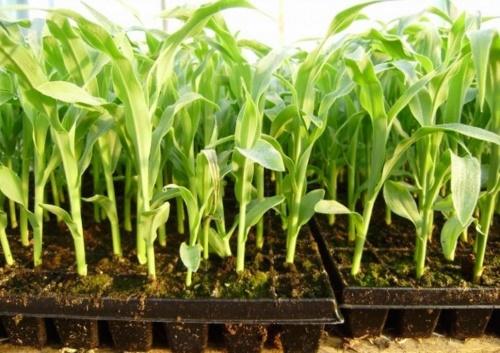 Planting seeds for seedlings allows you to bring the harvest closer. This makes it possible to grow even late-ripening maize varieties with a growing season of more than 90 days. In this case, corn should be planted in the first decade of May, 2-3 weeks before the planned planting of seedlings in the ground. It is convenient to use paper cups, and then plant seedlings in the garden with them. However, you can plant it in a common container, but not very densely.

The timing of transplanting corn seedlings into open ground depends on weather conditions. If spring is early, this can be done on the 20th of May. In case of prolonged cold weather, it is more advisable to postpone the landing until the end of May – beginning of June..