Growing aromatic coriander: when, where and how to plant 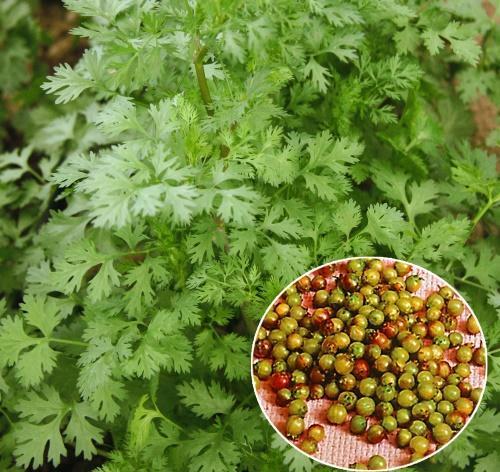 True gourmets know about coriander firsthand, because not everyone likes its specific aroma. But connoisseurs of this spice are happy to add it to various dishes and plant it next to parsley and dill. The cultivation of coriander as a whole is almost the same as that of the named, more familiar and familiar to everyone, spicy herbs. This annual crop is propagated by seeds and grows well not only in greenhouses, but also outdoors due to its cold-resistant nature..

Ripe seeds of a plant are called coriander – they are used as a spice for meat. But the juicy green foliage is called cilantro and added to salads. In the scientific literature, the plant can be found under the name vegetable or sowing coriander.. 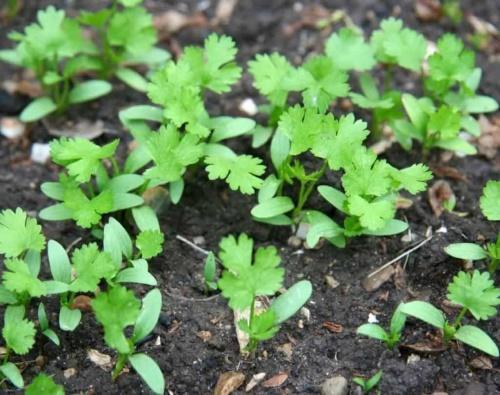 The time of sowing seeds depends on what the goal is and what needs to be obtained as a result – cilantro or coriander. In addition, the place of its cultivation also matters. In the greenhouse, sowing begins at the end of February (including seedlings), but most often coriander is sown directly into open ground.

You can sow seeds on a garden bed in one of several ways:

A repeated summer sowing every three weeks will provide cilantro and coriander for the entire season, as the crop grows very quickly..

Where and how to plant? 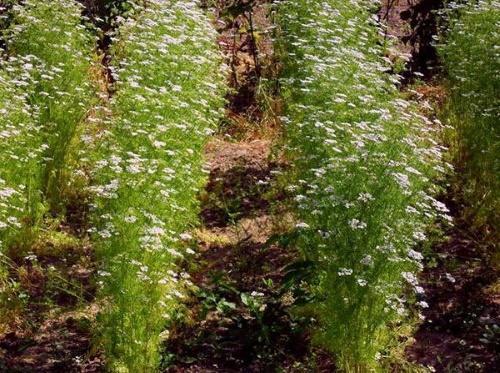 If the spice is grown only for the sake of fragrant greenery, seeds can be sown in almost any area, except for heated ones. However, for coriander seeds to ripen, it needs good lighting. In this case, it is necessary to take a sunny place for planting..

Regarding the composition of the soil, the annual grows best on loams and in sandy loam soil with neutral acidity. It is advisable to dig up the beds in the fall and add humus and ash. It would be nice to add 20 g per 1 sq. m. potassium and superphosphate, especially if the land is poor. In the process of growth, the bushes do not fertilize.

In order for the crops to be conveniently looked after and harvested, it is better to sow seeds in long grooves. The bushes will grow lush, so you need to leave at least 10 cm between the seeds, and at least 25 cm between the grooves.

The most popular variety of coriander is Amber. 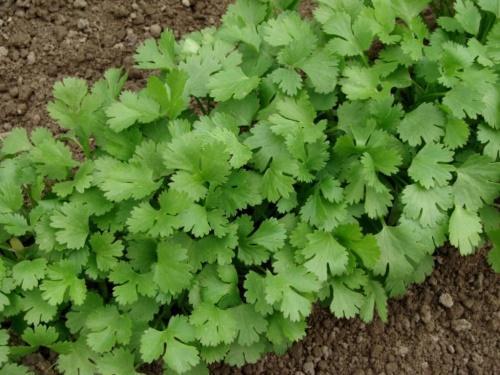 Crop care is simple and consists in the following activities:

The green cilantro should be cut as it grows before the bushes bloom. Seeds can only be harvested when they are fully ripe and brown (at the end of August).