Now you know how to treat poisoning – orchis, medicinal properties and contraindications

Tell us, does the orchis really have medicinal properties and contraindications? Several bushes of this plant were given to me by a neighbor when she was planting her flower garden. I was just looking for something to plant in the shade, since all my flowers disappear there. And the orchis has taken root well and has been blooming for the second year already. I called him “dogs” for interesting flowers, until I heard it was a medicinal plant. And what is its effect? And which parts are used to prepare medicines – flowers, leaves or roots? 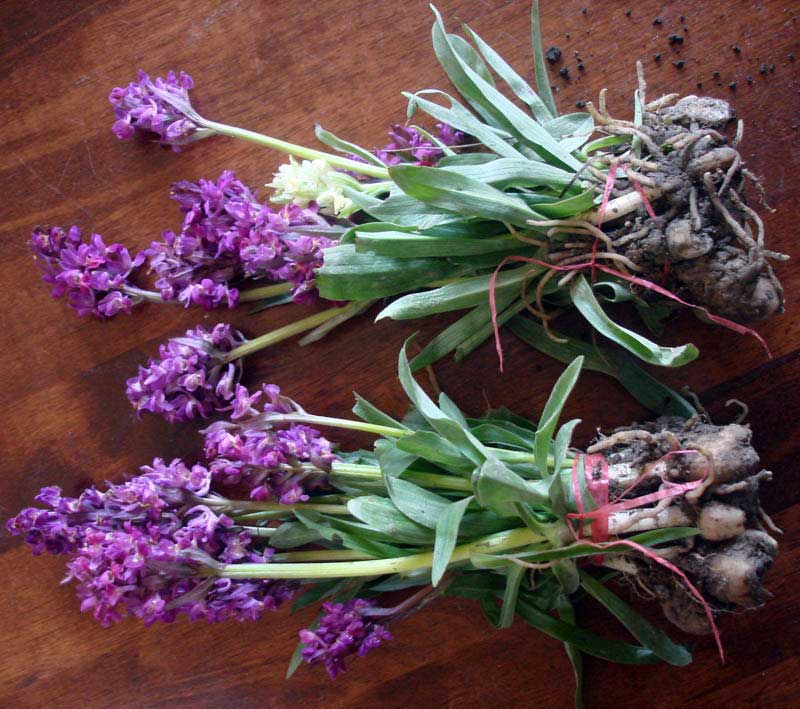 Small rosettes of narrow long leaves and peduncles with many original flowers not only look beautiful, but are also medicinal plants. Perhaps there is no place in our country where the orchis would not grow, the medicinal properties and contraindications of which have long been studied by herbalists. Indeed, these bushes contain a powerful healing power, because they contain many useful substances. Orchis is indispensable for stomach and colds, and is also an “ambulance” for food poisoning.

If you plan to use orchis for treatment, it is best to look for tubers or seeds right away. Harvesting a plant by harvesting in forests and meadows will not work. It is included in the Red Data Book as an endangered species. Therefore, it is better to plant a flower in your garden, especially since it is quite unpretentious.. 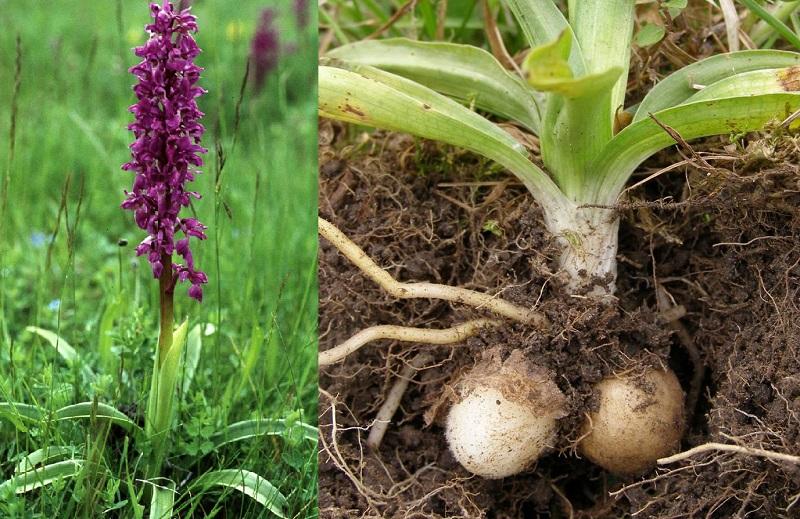 The plant belongs to the orchid family, for which it is also called “wild orchid”. It is a tuberous herbaceous perennial with a small rosette of dark green lanceolate leaves. Species with purple blotches on leaf plates look especially beautiful. Towards the end of spring, a tall, up to 70 cm, spike-shaped peduncle with purple or cherry flowers appears from the center of the rosette. Flowering lasts almost 2 weeks, spreading a honey aroma with a hint of vanilla throughout the district.

For medicinal purposes, only orchis inflorescences and tubers are used. Powder (salep) is made from the latter by grinding young yellowish nodules. In contrast, stems and foliage cannot be used for treatment. There is nothing useful in them, moreover, such a decoction will only provoke poisoning and vomiting..

The tubers contain the most useful substances. Among them: minerals, mucus and essential oil, pectins, coumarin and polysaccharides, quercitin, dextrin and many others..

What is the effect of the orchis on the body 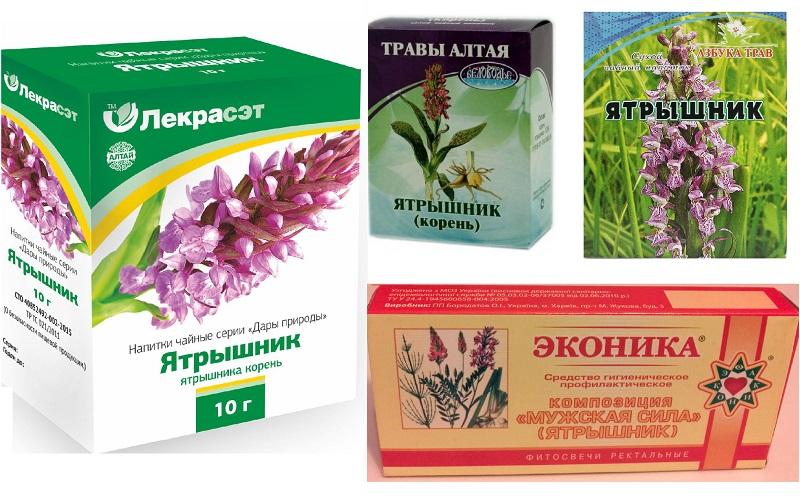 Alcohol and water tinctures and infusions are prepared from the roots and salep, which:

Can a plant be harmful 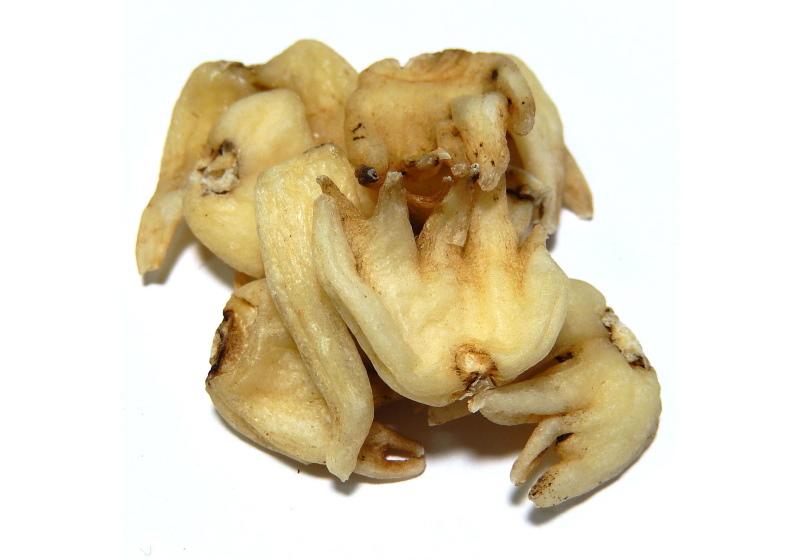 Surprisingly, orchis has no contraindications to use, except for individual intolerance. It can be safely given to both adults and children, after consulting a doctor, of course. The only thing is that such tinctures and decoctions are not recommended to be taken simultaneously with preparations containing tannin. He does not want to be paired with orchis, causing nausea, diarrhea and bowel imbalance..

The healing properties of the orchis