Tell a summer resident – a beginner what green manures are for a vegetable garden. This year we purchased a plot, we are completing the building and we plan to move there for permanent residence in the winter. Although many buildings have been erected, a decent plot still remains. We decided that there would definitely be a garden and a vegetable garden. A neighbor advised to sow everything with siderates in order to prepare for the next season. Says that the land will become more fertile. What are they and what kind of crops can be planted? 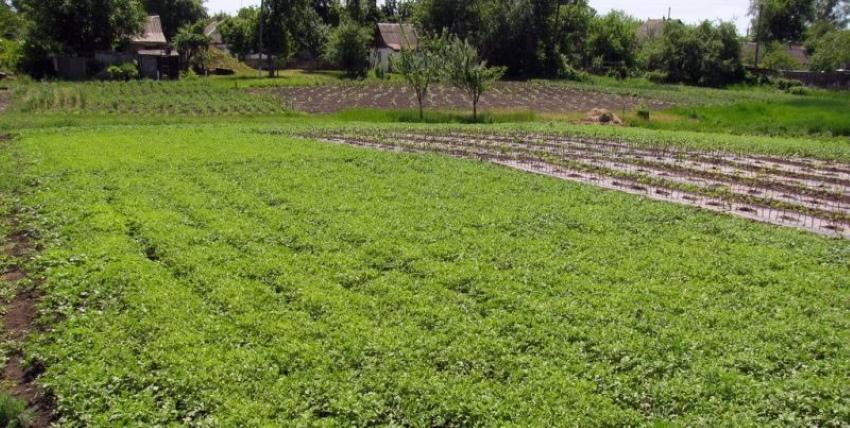 Have you decided to start gardening and grow natural and organic products? Then it doesn’t hurt you to know what green manure is for a vegetable garden. Even the richest soil every year loses some of the nutrients that crops growing on it take away. Do not forget about weeds, which additionally draw out juices and self-sowing occupying empty areas. Siderata will help to solve two problems at once. They will not allow weeds to “roam”, simply leaving no space for them. They will also serve as an excellent natural fertilizer and help fill the deficiency of useful elements..

What is green manure for a vegetable garden 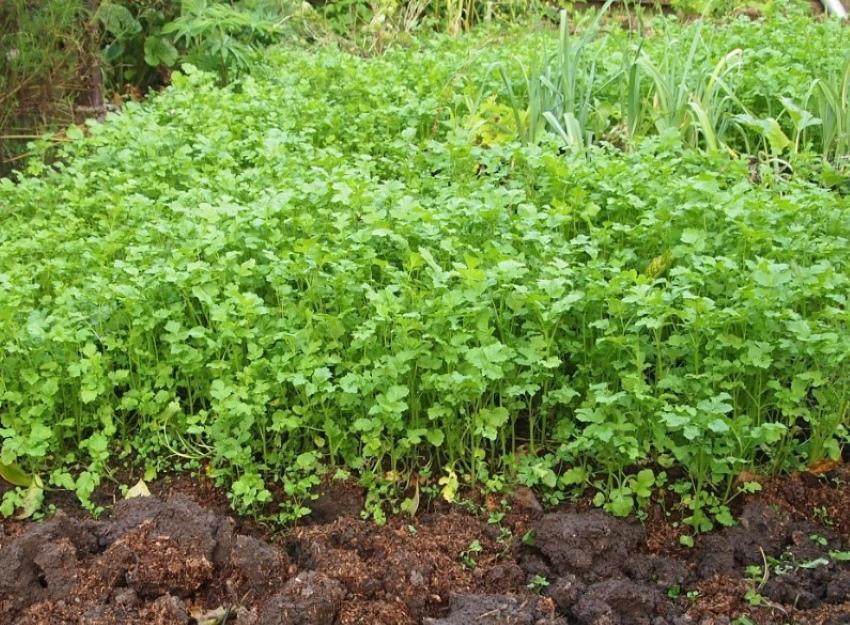 Siderates include plants that are able to quickly gain good green mass in a short time. In addition, they have a developed root system, improving the air permeability of the soil. And the most important advantage of green manure is the enrichment of the soil composition. Buried in the ground, they rot and turn into organic fertilizer, humus. Thus, without any financial investment (except for the purchase of seeds), you get valuable food for the garden and help it recover after the season..

So, thanks to the siderates, you can significantly improve the condition of your garden or garden, namely:

The bulk of green manures are annuals, but there are also fast-growing perennials, for example, legumes. Most crops are planted in the spring in an empty area, and they can also be sown between garden beds. Cold-resistant siderates are planted before winter.. 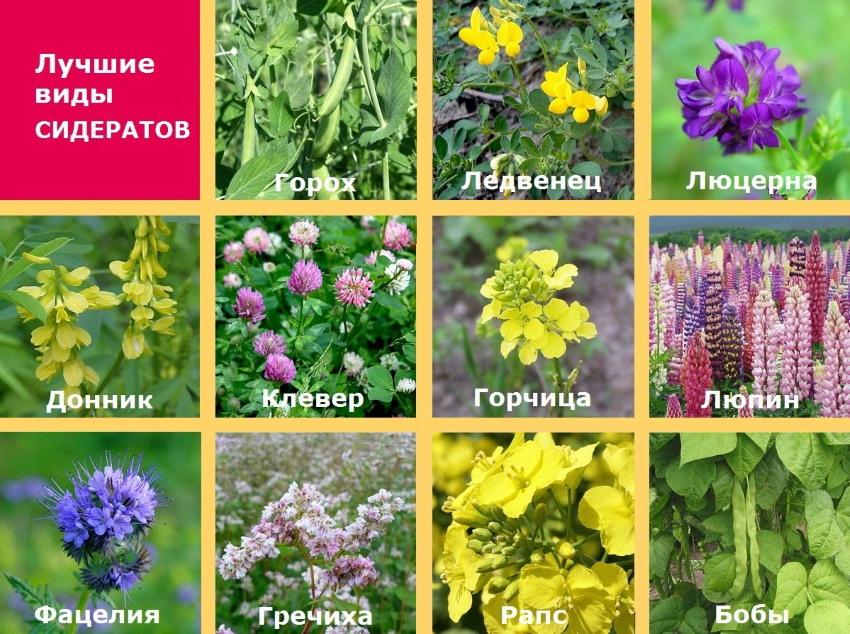 There are up to 300 types of crops that can be used as green manure. Most often, the following plants are planted in the garden:

In addition, there are also hydrophilic siderates (phacelia) and buckwheat (buckwheat). Less often, but also used for this purpose are amaranth (shiritsa, amaranth) and aster (marigold, sunflower) plants. It is these crops that can be found not only in the gardens, but also in the fields. The main thing when growing green manures is to mow and embed them in the soil in time. If the seeds are allowed to set, the helpers can turn into annoying weeds, drowning out the crop beds..

Why do we need siderates – video