Help with advice on how to plant an orchid. My beauty has already become so big that it will soon fall out of the pot. Once upon a time they gave me one young bush. Probably, he liked me, because in three years a whole family appeared in the flowerpot. I see that they are cramped there, but I’m afraid to touch, but I must. How to do it correctly so as not to harm the orchid? 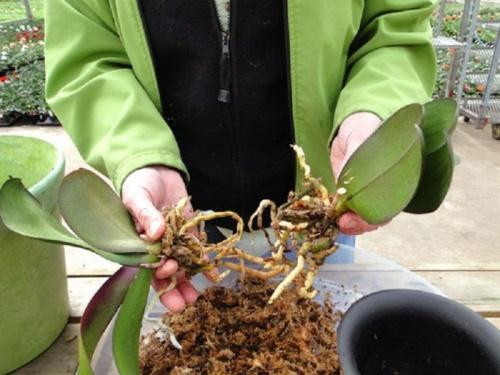 Perhaps there are no growers who are indifferent to orchids. Some are afraid of them and often “love” them with their care. In others, orchids grow actively, bloom almost all year round and readily reproduce. Today we want to dwell in detail on the latter case. What if your beauty has long grown out of her flowerpot and acquired offspring? How to plant an orchid, preserving new plants and not harming the mother?

See also the article: orchid – care and reproduction at home after purchase!

Let’s start with when is the best time to do the seating. Naturally, the most appropriate time is the beginning of spring, when growth processes are activated in all plants. Orchid is no exception. The spring intervention in its existence is easier and faster for the flower, it recovers and takes root better. If your orchid has begun to displace the substrate from the pot and has overgrown with children – it’s time to start the planting procedure.

The exception is when the flower is sick. There is no need to wait here, but it is better to try to save at least part of the orchid.

How to plant an orchid: flower propagation methods

Planting an orchid differs from a simple transplant in that it allows you to get several instead of one flower. It goes without saying that the orchid must have new formations, that there was something to plant, or have several points of growth.

There are several ways to plant an adult orchid:

Whichever method you choose, you must carefully process all the cuts that will be made. To do this, they must be dried and sprinkled with activated carbon..

How to split and plant an orchid bush? 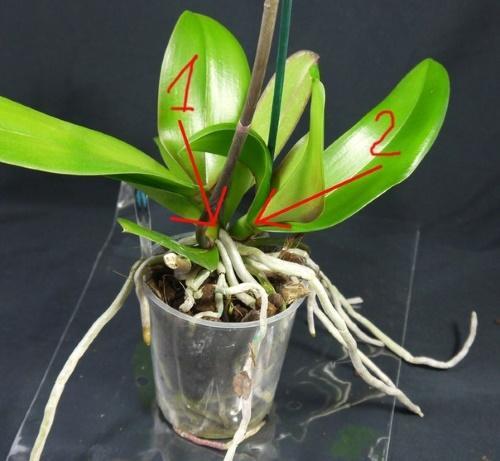 Over time, some orchids grow to form multiple growth points (bulbs). This is a great option to get a couple more copies of the flower. The old bush should be removed from the pot and freed from the substrate so that you can clearly see how many plants there are. Then cut each with a sharp knife and place in a separate bowl..

By dividing the bush, it is good to propagate such orchids: dendrobium, oncidium, miltonia, cymbidium.

How to plant bulbs? 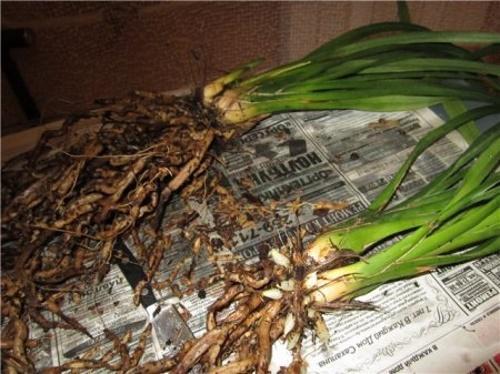 Orchids become cramped in the flowerpot when they form many bulbs. Moreover, each of them grows overgrown with its own roots. It is not easy to get along in one pot with such a developed common root system. Then the bush needs to be removed and the required number of bulbs separated. It is worth watching carefully so that each of them must have roots, otherwise the bulbs will not survive.

Bulbs should be squeezed into a dry substrate. The first two weeks after jigging, they are not watered, but only sprayed abundantly.

How to seat airy kids? 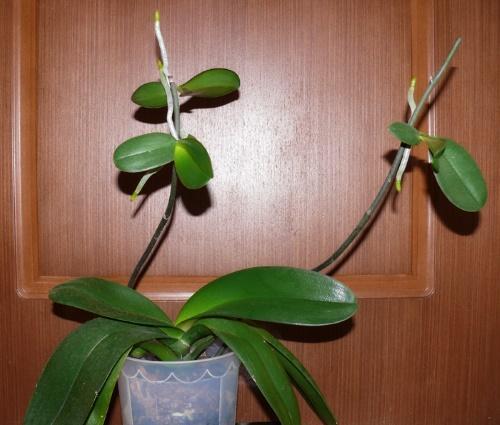 After the end of flowering on the shoot of orchids, children can grow from the bud – small bushes. You can separate and seat children only when they grow their roots. To stimulate root formation, they should be often sprayed, and the babies are fed from the mother plant. When the roots reach a length of at least 4 cm, the air baby can be cut off. This must be done with a part of the stem on which it grew..

How to separate and plant apical cuttings? 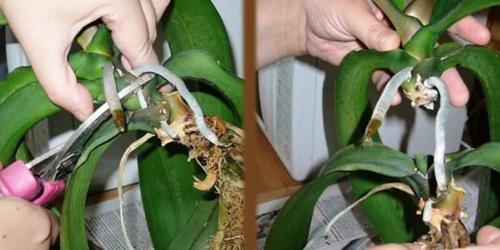 In orchids, which are characterized by rapid growth, often roots are formed not only in the substrate, but also in the upper part of the rosette. Thus, the shoot can be cut by cutting off the top with young roots. They immediately put her in their own pot. Read about orchid diseases!

You can water the planted stalk only on the second day..

Video on how to plant an orchid and separate the children