Tell me, is it possible to grow Bletilla orchids in the open field? She grows in a friend’s garden, but in a pot, which is brought into the house for the winter. Interestingly, if planted in a flower bed, will it bloom? And what about wintering in the central zone? Maybe just covering the bush is good? 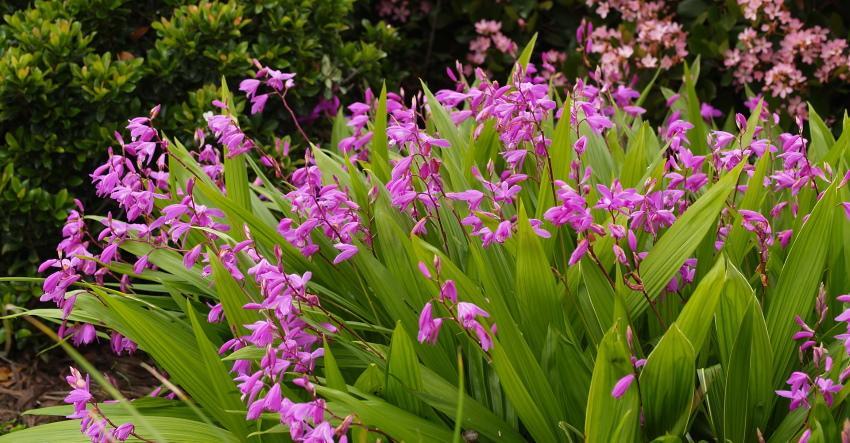 We are used to the fact that exotic beauties of orchids in our climate can only be seen in flowerpots as a houseplant. However, there are also species among them that feel good even in the garden. So, among gardeners, it is very popular to grow Bletilla orchids in the open field. It grows without problems in garden soil, and even pleases with gentle flowering every year. The main thing for a bush is to choose a well-lit area and help it create comfortable conditions for a dormant period. What is bletilla and what is the secret of its unpretentiousness? 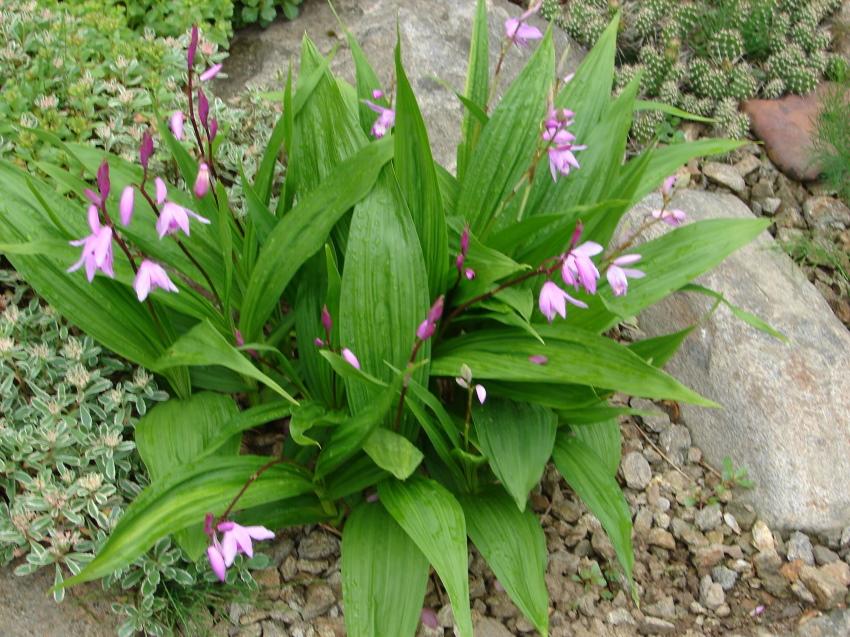 Being a terrestrial perennial, the orchid is compact in size. Lanceolate, but wide enough, the leaves grow from oval-shaped underground pseudobulbs, which are not completely sunk into the ground. Each bulb produces a small bunch of several green leaves, although variegated varieties are also available. The orchid blooms in late spring in warm regions and in summer in a cooler strip. The bush produces a peduncle up to 40 cm long, on which a maximum of 8 flowers bloom alternately.

The flowers are very fragrant, with a characteristic “highlight” of the culture – an interesting three-lobed lip, wide and with denticles. The main color is pink or lilac, but there are varieties with white, yellow and red flowers. Total flowering time – month.

This orchid is allocated in a separate genus, although it is not numerous, and includes no more than a dozen species. In the open field, however, two types of bletilla are most often grown: 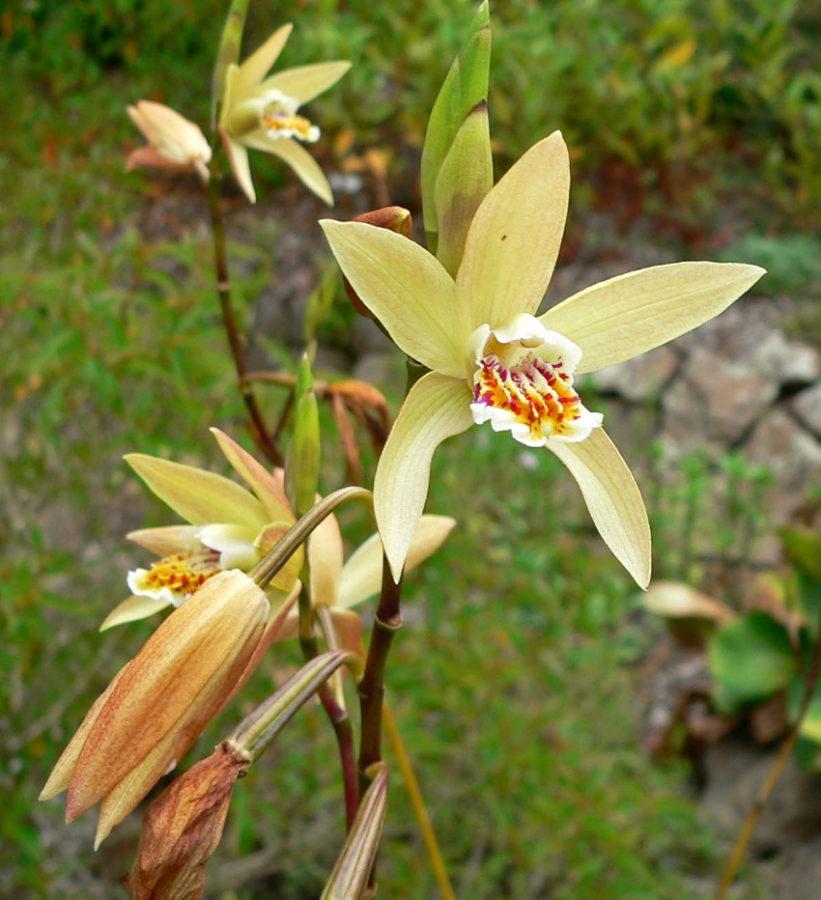 Due to its unpretentious nature, the culture can be grown in the garden even in the middle lane. There she will delight you with bright foliage, but a garden orchid needs more heat to bloom. In the southern regions, this will not be a problem; in a cooler climate, the bush does not bloom every year..

Bletilla is not demanding on the composition of the soil, and can grow even in garden soil. But if possible, it is better to prepare more nutritious and loose soil for her by adding humus and sand. But the choice of the landing site should be taken more responsibly. The flower needs a well-lit area where moisture does not stagnate, and there is no draft. For good flowering, feeding will not interfere, although the bush has enough nutrients from the soil.

What to do with an orchid in winter 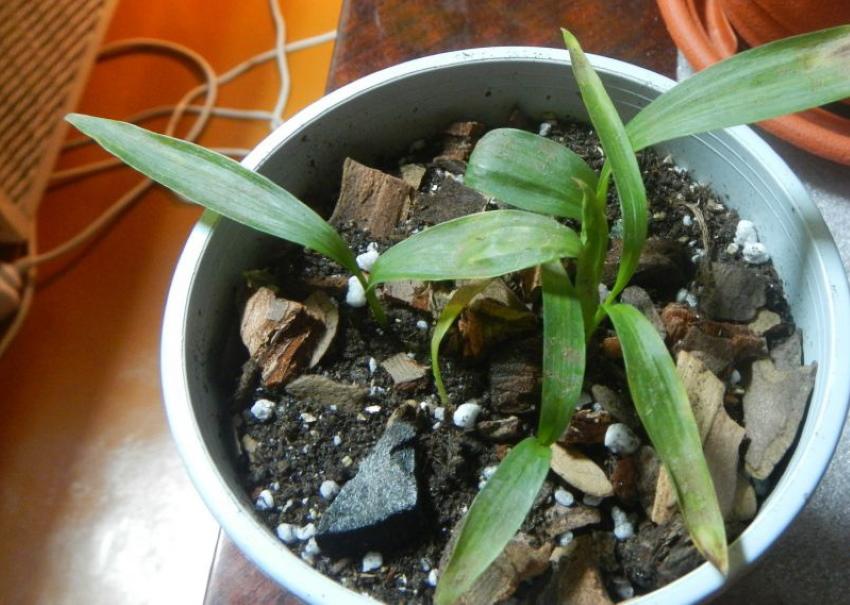 With the arrival of autumn, the plant begins to prepare for the dormant period and this is a prerequisite for future flowering. The leaves die off, and only the pseudobulb leaves in the winter. This variety belongs to cold-hardy orchids that rest in the cool. At the same time, there are critical values ​​for it too. It is they who determine where the orchid will winter..

In warm climates, she will be able to survive the winter in the garden, but provided that the temperature does not drop below 5 ° C. At minus values, flower arrows die, and bletilla will not bloom. If the winters are very frosty, the bulbs need to be dug up. You can store them by putting them in a dry and cool place until spring. Some growers simply transplant the orchid into pots and take it to the house..