We determine why miltonia does not bloom, and we solve the problem

Tell me why miltonia is not blooming? When they gave it to me, there was a gorgeous peduncle, but for the second year now there is not even a hint of flowering. Many new leaves have appeared, the bush seems to feel good, does not get sick and does not disappear. I feed regularly, but stubbornly does not want to bloom. What could be the reason? All orchids are famous for their flowering, but miltonia with their large inflorescences occupy a special place. Among epiphytes, these are the most capricious plants and it is not surprising that the question of why miltonia does not bloom is quite relevant among flower growers. This variety is demanding to care for and needs more attention than other orchids. From growing conditions to a well-regulated irrigation regime – everything is important to them. And if minor deviations may not affect the general “well-being” of the plants, then all requirements must be strictly observed for flowering..

Why miltonia does not bloom: common cultivation mistakes 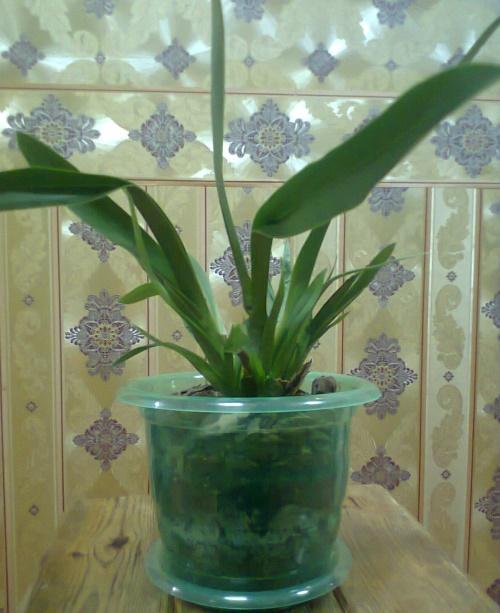 So, the reason that the orchid grows, but does not form a peduncle, is most often:

Distinguishing miltonia from other orchids is easy in appearance. In addition to aerial roots, it has flattened oval pseudobulbs. The roots themselves are thinner than those of other epiphytes of this species. Peduncles are formed at the base of pseudobulbs and can have up to 20 large flowers. In their shape, they are similar to large pansies and do not fall off until 1.5 months.. 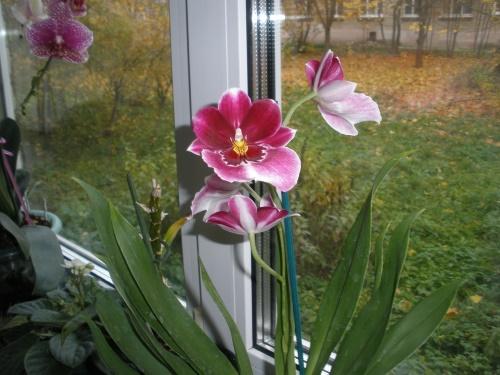 In nature, these epiphytes grow in tropical forests under the shade of trees, so they easily tolerate partial shade. But to bookmark the peduncle, they need brighter lighting. In winter, flowers must be supplemented. But in the summer, the western window will be the optimal place for miltonia. If kept on a south or east windowsill, leaves have a chance of getting burned..

The leaves of the plant themselves will tell you if everything is in order:

Features of the temperature regime of detention 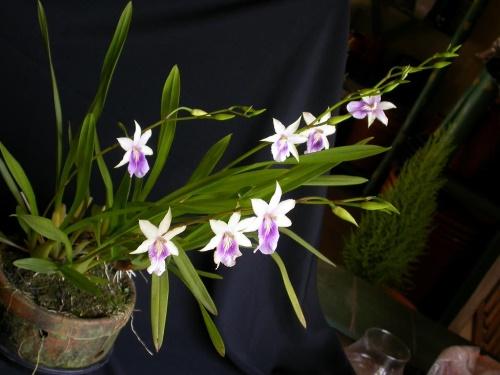 Miltonias are called plants of moderately warm content for a reason. They do not tolerate heat well and not only refuse to bloom, but can even die altogether. Specific temperature values ​​depend on the species of the flower, because miltonia have many hybrids. But in general, it boils down to observing the differences between day and night content..

The difference between day and night temperatures should be 5 to 10 ° C. For example, if in the summer the room is 20 ° during the day, then at night it should be no more than 14 °. For winter content, the difference is slightly less: 12 ° and 8 ° heat, respectively.

How to water miltonia 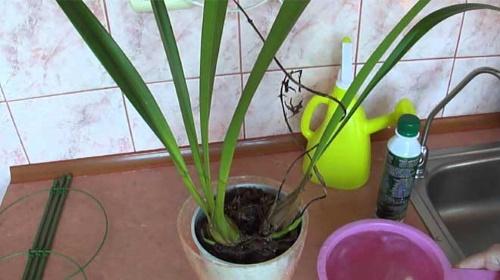 The substrate must not be allowed to dry out completely. The soil should be moist at all times. The frequency of watering depends on the composition of the soil. If the epiphyte grows in the bark, it will need to be watered more often. Rapid drying can be prevented by adding peat or sphagnum to the soil mixture. Then watering will be more rare, because the soil will stay moist longer..

Miltonia is also demanding of air humidity. It must be at least 60%. At lower rates, the orchid not only refuses to bloom, but the leaves seem to wrinkle, resembling an accordion. To avoid this, you need to place the pot on a pallet with wet pebbles. You can also gently spray the leaves, but so that the water does not remain in the sinuses.. 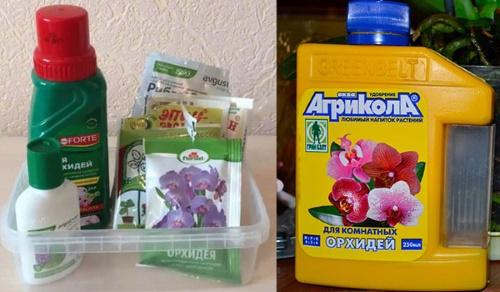 For the growth and establishment of flower buds, an orchid needs a balanced diet. During the growing season, mineral complexes should be added to the water during irrigation. You can alternate this top dressing with spraying. In this case, the concentration of fertilizer should be reduced by 2 times against the proportion indicated on the package..

How to make miltonia bloom – video