Tell me if you need to pinch the lobelia? I sowed seeds for seedlings, they sprouted well, but the bushes are very thin and fragile. They began to stretch out and stubbornly do not want to give side branches, only one frail stalk. Maybe cut off the top so that they stop reaching up? 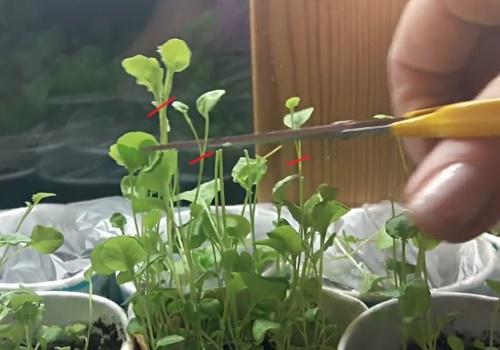 The abundant and long-lasting flowering of lobelia has made this plant popular even with urban florists. Lush bushes are planted in open ground, pots, hanging pots and containers on balconies. Most often, the culture is grown through seedlings, so the question often arises whether it is necessary to pinch the lobelia. It is no secret that the seedlings will not please with a powerful stem, and the flower suffers any intervention extremely painfully. On the other hand, what to do if the bush does not want to become round and thick in any way? In this case, the pinching procedure will help. It consists in removing the growth point, which is located at the top of the shoot.

Thus, the stalk ceases to drive in height and lateral buds begin to actively awaken on it. As a result of pinching in the axils of the leaves, new, lateral, shoots soon appear. Due to their expense, the lobelia turns into a lush spherical bush..

When to pinch seedlings and adult bushes 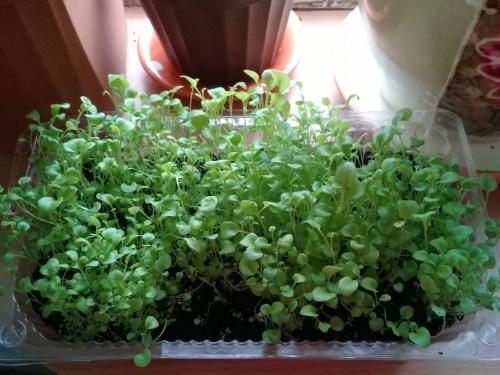 Of two dozen plant species, bush and ampelous forms are used in gardening. With regard to bush varieties, the issue of pinching should be decided depending on the condition of the plant. Whether it’s a seedling or a bush growing in an open field, you need to watch how it develops. If the lobelia branches itself, you can do without this technique. In the case when she lets out lateral branches reluctantly, the removal of the growth point is necessary, otherwise the bush will grow “liquid”.

There are guidelines for when to pinch plants:

Do I need to pinch ampelous lobelia 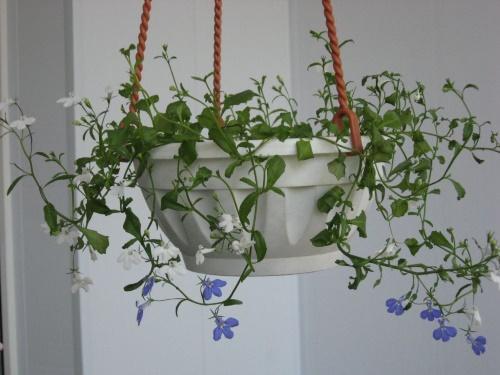 As for the ampelous varieties of lobelia, their peculiarity lies in the long branches, more than 0.5 m. They gracefully hang from the pots and “shape” themselves. It will not work to achieve a more lush flowering of ampelous lobelia. Her buds are tied less often than in bush varieties, but they can be larger. If you shorten the shoots, they will no longer be able to “lie down”, so such species do not need to be pinched.

How to form a lush lobelia bush – video