Food that can heal – oatmeal, benefits and harms

How to prepare an oatmeal broth, what are the benefits and harms of such a drink, especially for the digestive tract? The pancreas got inflamed, took a course of pills that the doctor prescribed. It became a little easier, the pain subsided, but still, from time to time, “it hurts in the stomach.” A friend drank oatmeal broth for gastritis, but does it also affect the pancreas? What medicinal properties does such a decoction have?? Oatmeal is considered one of the best foods, it is well absorbed and digested, having a beneficial effect on the stomach. But from this cereal you can prepare another irreplaceable and therapeutic agent – oat broth, the benefits and harms of which were known in Ancient Russia. In those days, our ancestors were very fond of oatmeal jelly – oat flour. They considered it not only a nutritious dish, but also a remedy for many diseases, especially gastric ones. Oats have not lost their relevance in our time. It is often used in folk medicine due to its rich mineral composition. And just the most affordable way to get the most out of the cereal is to prepare and use the broth. 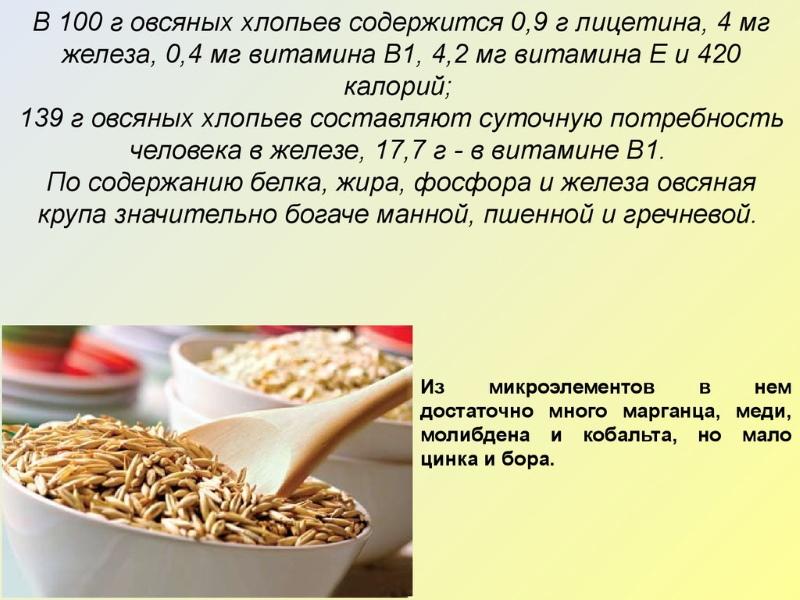 Oat grains contain many vitamins of groups B, PP and H, as well as enzymes, coumarins, saponins and various acids. The most minerals, especially in unrefined cereals, are silicon, manganese and cobalt..

For the preparation of medicinal decoctions and infusions, unrefined grains are most often used. They, namely in the shell of the grains and their upper layer, contain more vitamins and minerals, as well as fiber, which is useful for the intestines. Polished oats and flakes are better for culinary purposes..

The healing properties of oat broth 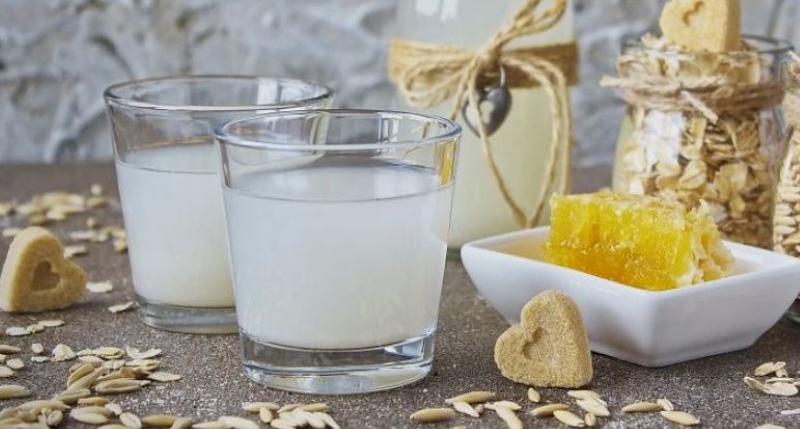 There are many recipes for preparing a healing drink, depending on the specific purpose of its use. So, to remove inflammatory processes in the kidneys and remove sand and small stones, 500 g of oats are poured into 2 liters of water. Then simmer for about half an hour, stirring, and then filter through cheesecloth. The grains are crushed in a blender, added to the broth and infused for 3 hours. Take 0.5 tbsp. three times a day before meals for 3 months.

A decoction of oat grains has many medicinal properties, namely:

The uniqueness of oats is that they are gluten-free. This means that both porridge and decoctions can be consumed by people with celiac disease, as well as those with gluten intolerance..

Who is contraindicated to drink a decoction of oat grains 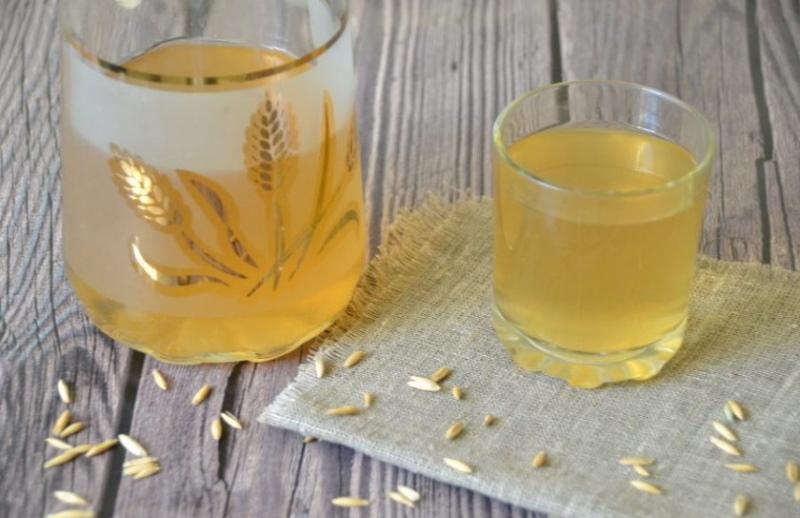 There are no serious contraindications to the use of oat-based products. The only thing is that they cannot be taken in large quantities and for a long time in the presence of:

In isolated cases, there may be an allergy or individual intolerance to the cereal itself or its constituent components. Then you cannot use oats for treatment..