Growing tomatoes according to the method of I.M. Maslov will make it possible to break yield records

What is the cultivation of tomatoes according to the method of I.M. Maslov? I have heard a lot about the fact that in this way you can significantly increase the yield of tomatoes. It would not hurt me, because our summer cottage is small, and so almost the entire undeveloped territory was taken under the garden. But all the same, it is impossible to plant more than two dozen bushes, otherwise there will be no room for other crops. What is especially about this method – planting or caring for plants? 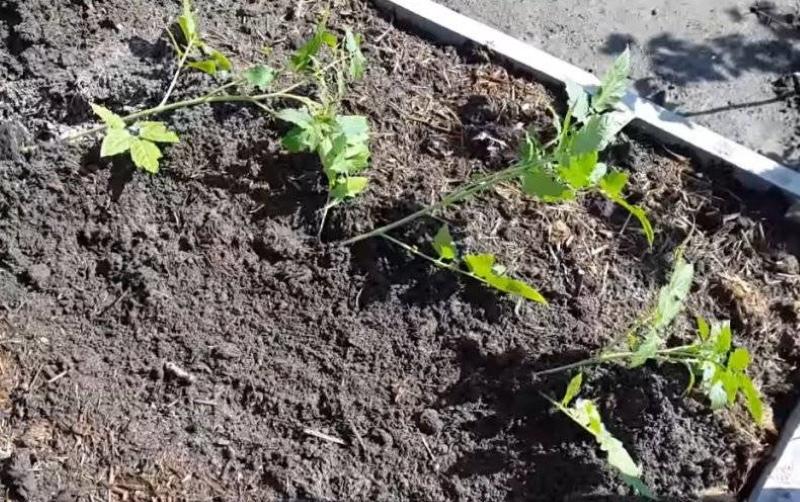 It doesn’t matter for what purpose you plant tomatoes, for yourself or for sale, but all gardeners want to have a good harvest. Growing tomatoes according to the method of I.M. Maslov is one of the most effective ways not only to increase yields. The bushes planted in a special way grow stronger, which means they will hurt less often, and the ovaries will give more. And also the “Maslovsky method” provides for facilitating the care of tomatoes in terms of pinching. The famous engineer (and concurrently an amateur breeder) suggested abandoning it altogether. Why and what to do with stepchildren – now we’ll talk.

Thanks to I.M. Maslov, not only a new technology for planting tomatoes appeared, but also new, high-yielding varieties adapted for planting in the middle lane. He created the tomatoes Gigant Maslova, Sorcerer Maslova, Valentina Tereshkova, Academician Sakharov.

Growing tomatoes according to the method of I.M. Maslov – general principles and methods

The technique is based on a simple observation of a scientist over the natural development of tomatoes. If a human hand does not help them (there is no support and a garter), the growing bushes simply lie on the ground. And on the recumbent shoots, additional roots grow. They help plants to maintain stability and not break off under the weight of numerous ovaries. At the same time, modern hybrids, especially tall ones, often break if there are many fruits or they are large.

The main goal of the technique is to stimulate root formation not only at the stage of planting seedlings. Tomatoes should continue to form new roots during the ripening of the crop, that is, in proportion to it.

This can be achieved in two ways:

However, many gardeners successfully combine both methods..

Pros and cons of the Maslov method 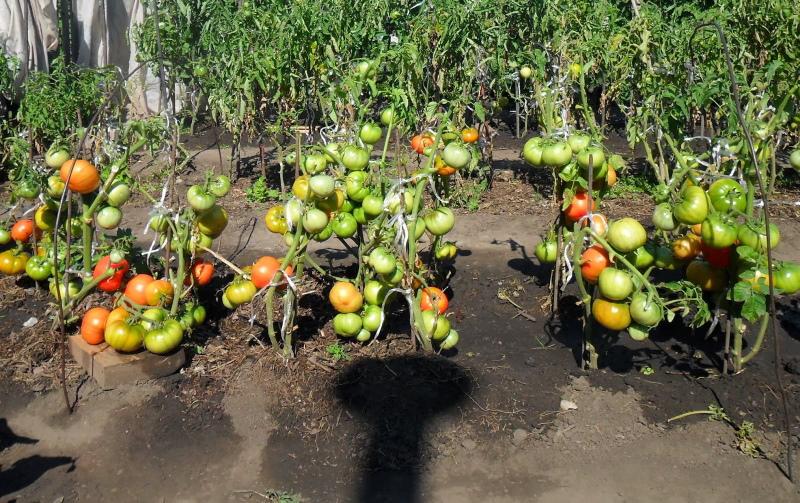 In addition to the ability to take more tomatoes from the bush, the technique provides other advantages:

However, there are some nuances that should be taken into account. So, in low-growing varieties, the fruits are chopped by increasing their total number. In addition, the tomatoes on the lower stems are located almost on the ground and can rot if you do not spread grass mulch under the bush..

Planting a tomato according to the Maslov method

Questions and Answers
Previous Post
Carnation herb has the right to be in your garden
Next Post
Growing okra from seeds: planting rules and plant care