Unpretentious desert beetroot – for what and where it can be used

Tell me, where is the desert beetroot used? It was brought to my garden by the wind, at least I have no other explanation of how the seeds got to the site. I did not find small bushes right away, only when there were a lot of them, especially since they grew in the far corner of the site. I thought it was a weed and wanted to pull it out, but a neighbor stopped me. He says that this plant is like flowers, decorative, and also medicinal. From her I learned its name. 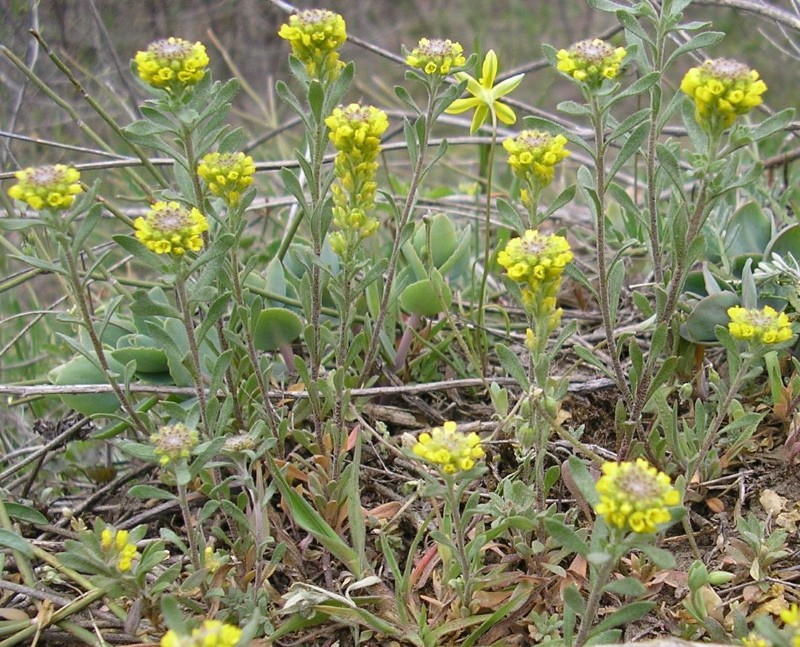 Low compact bushes merged together form a beautiful carpet with an abundance of small, but very fragrant flowers. Desert beetroot is rarely found in flower beds, and it is a pity. It not only looks beautiful, but also has medicinal properties. The scientific name of the plant is alissum, and already in this interpretation it is better known to gardeners.. 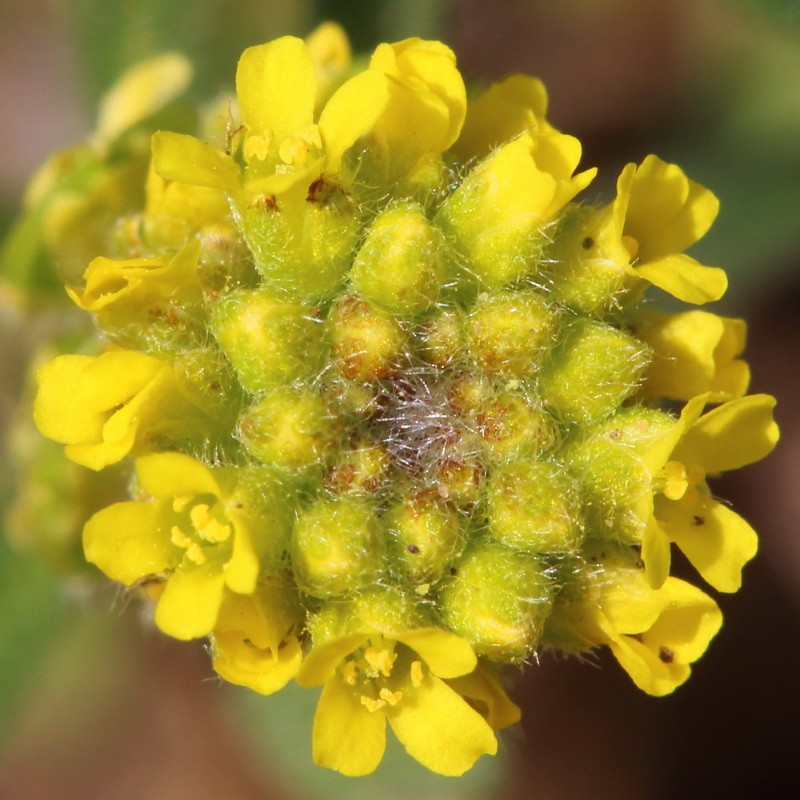 Alyssums or borachki are herbaceous low-growing perennials or annuals from the cabbage family. Their branching stems practically lie on the ground and cover it with a living carpet. The leaves of the little beetles are inexpressive, very small, with an oblong plate, and the color is not flashy, gray-green. Both the stem and the leaves are covered with thick stellate hairs. The main advantage of plants is their very fragrant flowering..

Desert beetroot is one of the types of culture, of which there are more than a hundred. It is less popular than garden alyssums with their variety of inflorescence colors, but certainly more unpretentious. Growing in the wild on the windswept mountain slopes and in the poor dry soil of the flat steppes, the burachku garden is simply heavenly conditions. There is no need to care for him, bushes no more than 20 cm in height develop well themselves. Desert beetroot is an annual plant, it is sown by itself every year, so you don’t have to think about reproduction. During the season, low-growing bushes manage to merge into a floral covering of yellow-white flowers. 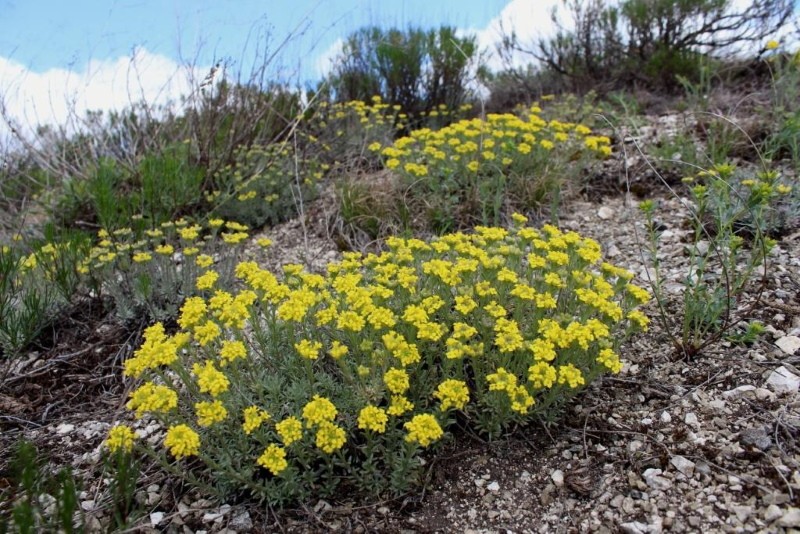 Desert beetroot is less often used as an ornamental plant, giving preference to garden alyssums. In contrast, this variety has no other petal color options other than yellow-white. But on the other hand, it has a number of other properties that increase the value of the plant. For example, it is not only excellent, but a very early honey plant. And young shoots of plants are similar in taste to radishes, which makes it possible to add them to salads..

In addition, nature has endowed the desert beetle with medicinal properties:

Official medicine does not use beetroot, but there are many recipes in folk medicine. For treatment, they collect leaves, flowers and just whole shoots, and make decoctions, infusions and tinctures from them.

Burachki or alissums – beautiful flowers with a honey scent