The most dangerous allergen is the alternaria alternata fungus, how to fight and where it lives

How dangerous is the fungus alternaria alternata, how to fight if it is on the walls? As soon as we moved to a new apartment, I started having problems. Almost constantly the nose is stuffed up, the strongest allergy. At first I thought it was seasonal, but I noticed that during the vacation that I spent at the dacha, the symptoms completely disappeared. And upon returning home, his nose was again stuffed up. I went to the doctor, passed allergy tests for flowering and products, they are negative. The doctor says that the problem may be in this fungus, it grows in the bathroom and wet walls. What should I do now and how to get rid of it? 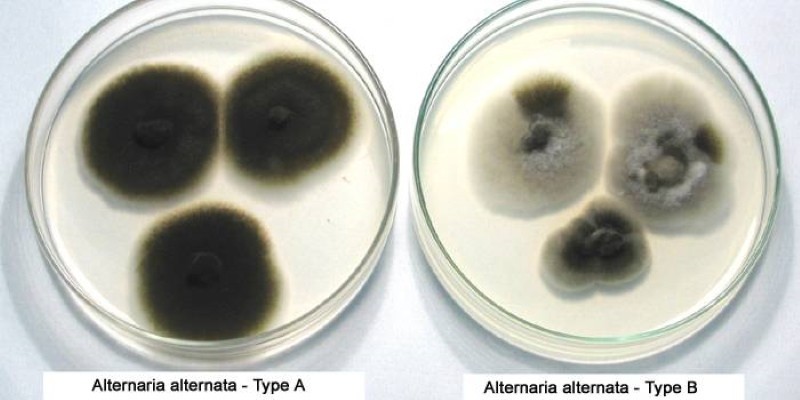 In the modern world, amid the abundance of artificial things and chemicals, there are so many “chances” of getting allergies. With hypersensitivity and chronic diseases, it can even end in a more deplorable way, with new diseases. But one of the most dangerous allergens that can literally poison a person’s life is the fungus alternaria alternata, how to deal with it is a more difficult question than preventing the occurrence. Not only that, the fungus can serve as a habitat for everything from your home to food. So its appearance provokes diseases that are difficult to get rid of. And this process is as long as the destruction of the pathogen itself. Why is he so dangerous, where he prefers to live and how to protect himself from the fungus and its influence?

What is a fungus and where does it “live” 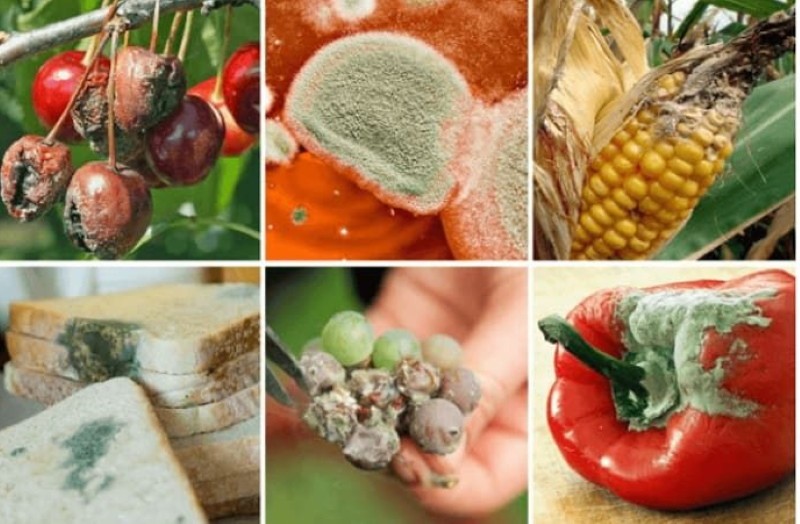 Alternaria alternate is one of the toxigenic moldy microorganisms. It belongs to the group of ascomycetes, which is characterized by asexual reproduction with the help of spores, as well as mycelium. Spores are quickly carried by the wind over very long distances. And mycelium grows at a high rate, especially in warm and humid conditions. Some species do not die even from low temperatures.

Аlternaria alternate can be found almost everywhere and on everything. The fungus feels good and continues to multiply on:

Externally, mycelium clusters look like a velvety bloom. Its color depends on where the fungus lives, and it can be black, brownish and even green..

Fungus alternaria alternata – how to fight 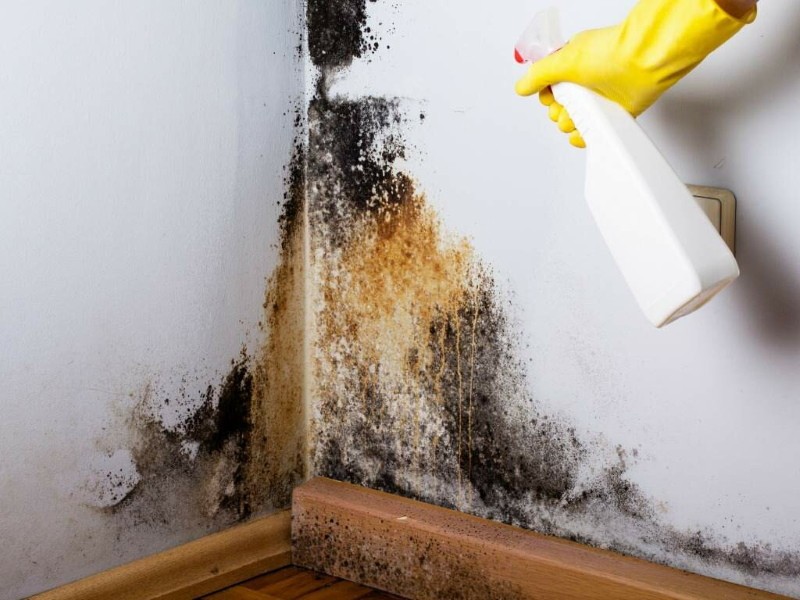 The spores of the fungus release toxins, provoke allergies and respiratory diseases. They are treated in a complex, taking appropriate drugs together with antiallergic. 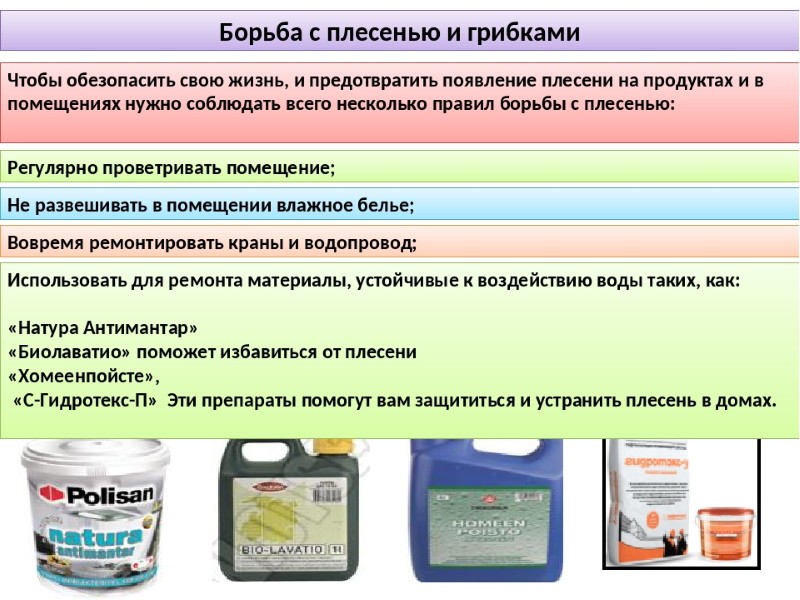 However, even such treatment will be meaningless if the pathogen is not eliminated. And don’t give him a chance to appear again. For this:

Treat walls affected by fungus with special antiseptics. And don’t leave mildewed wallpaper on them..

How to get rid of mold on walls