Last year I bought a boxwood bush. I cut it not too hard and got a gorgeous dense bush. Seeing the result, his wife wanted to make a hedge out of it along the alley. Tell me how to propagate boxwood and is it possible to use the cuttings remaining after cutting?

Boxwood is an evergreen shrub that is used to decorate not only city parks, but also private estates. Due to the good tolerance of regular “haircuts” from boxwood bushes make a variety of garden figures or fancy hedges. 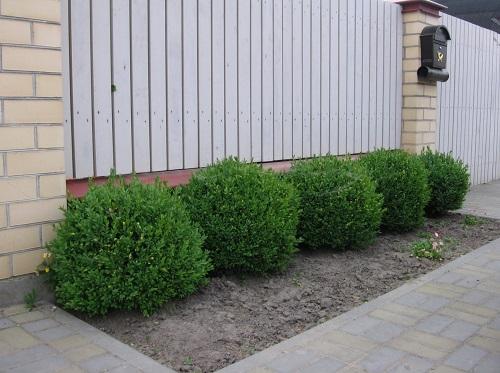 Propagating boxwood is not particularly difficult. Having purchased a young bush once, you can provide yourself with planting material for the entire site. So, the plant reproduces in three ways:

Reproduction of boxwood by seeds 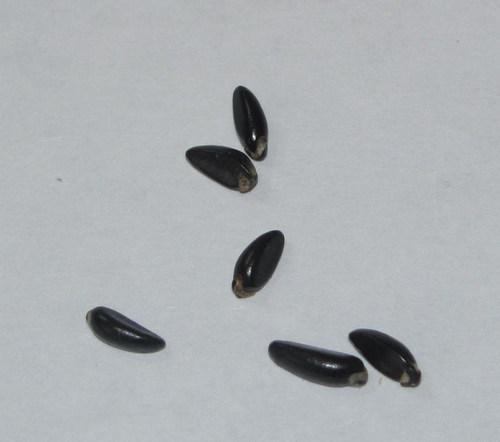 For reproduction, only ripe seeds are taken, which are harvested at the end of autumn. Before sowing, they need to be soaked in the root for a day. Then place on a damp germination cloth. Spray the fabric periodically, maintaining moisture. This procedure is quite lengthy and will take about a month..

After the seeds germinate, plant them in a pot with a mixture of sand and peat, directing the sprouts down (these are the roots). Cover the top with a film, which is removed after the emergence of shoots. A month later, the grown seedlings are taken out into the open air in the shade. They are planted on a flower bed in April, and the first 2 winters are covered.

This method is not very popular, since boxwood seeds do not germinate well and quickly lose their germination. In addition, the constant need for a haircut makes it difficult to collect them.. 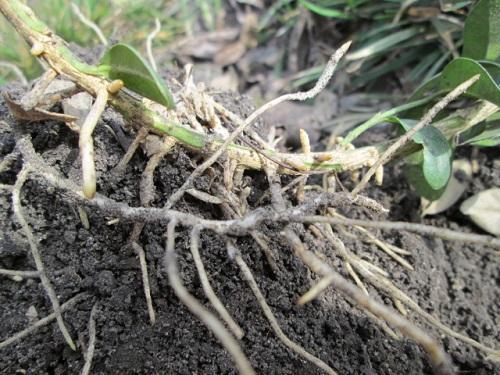 For propagation by layering in an adult bush, select young branches located as close to the soil as possible, bend them down and lightly dig them in. By the fall, the cuttings will have formed their own root system. With a shovel, carefully separate the formed bushes from the main bush and transplant to a permanent place. 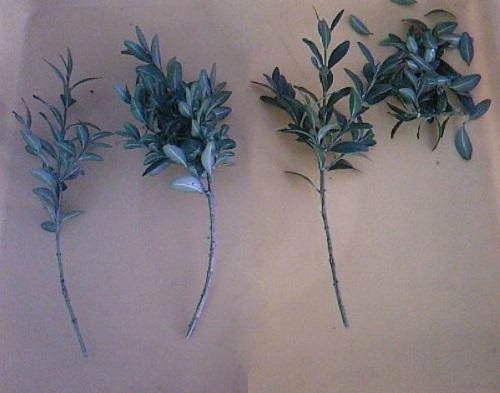 This method is most popular in view of the fact that the material can always be taken from the bushes remaining after cutting (your own or neighboring ones). Cut the cuttings into pieces 15 cm long, making the bottom cut at an oblique angle. Tear off all the leaves, leaving 3 at the top, and scratch the bark of the cutting from the bottom with a knife.

For rooting, it is better to use non-lignified (one-year or two-year) cuttings obtained during summer pruning – then they will have time to take root in winter and will survive it well.

Plant the prepared cuttings in pots with loose nutrient soil. For this, a mixture of leafy earth and sand in equal proportions with the addition of peat is suitable. The pot must have drainage holes, since the cuttings will die from stagnant water even before rooting. Cover the top of the pot with a bag so that the leaves do not touch it.

Boxwood cuttings do not tolerate high humidity, so they cannot be rooted in water, but must be immediately planted in the ground.

Periodically, the greenhouse is aired and planted cuttings are sprayed. After the appearance of young leaves, the film is removed, and after two months, young, strengthened bushes are planted in a permanent place. 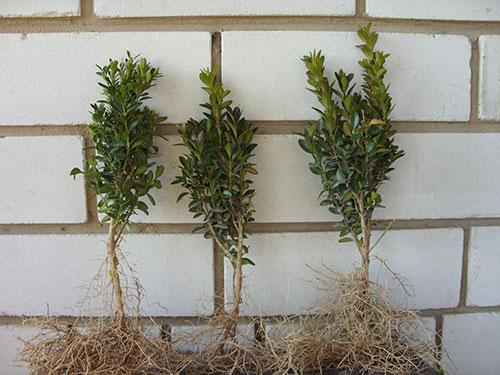 You can plant cuttings immediately in open ground in partial shade, keeping a distance of 10 cm between them. Mulch the soil around the bush. For the winter, young plantings to shelter from frost.

Affordable and simple: we propagate boxwood by cuttings – video