What perennials for the north would you advise to plant on a private plot? While we have acquired only conifers, young pines and spruces have been planted on both sides. But I, who grew up in a warm southern climate, really miss bright colors. Our site is not yet very inhabited, we moved a year ago, I would like it to be fragrant and colorful in the summer. What flowers can survive in northern latitudes? 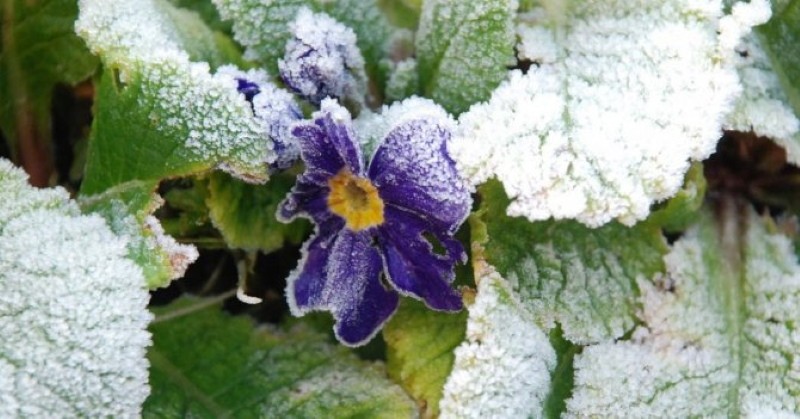 Real flower growers, who are madly in love with their hobby, are not afraid of any obstacles. Only climatic conditions can prevent them from turning their flower beds and front gardens into a flower jungle. For example, perennials for the north should be characterized by increased winter hardiness. In northern latitudes, summers are short, and winters are especially fierce. Frosts can be all minus 40 ° C, freezing the soil to a depth of a couple of meters. Agree that only the most persistent flowers can survive in such conditions. Fortunately, these types exist..

Perennials for the north – beautiful and frost-resistant crops 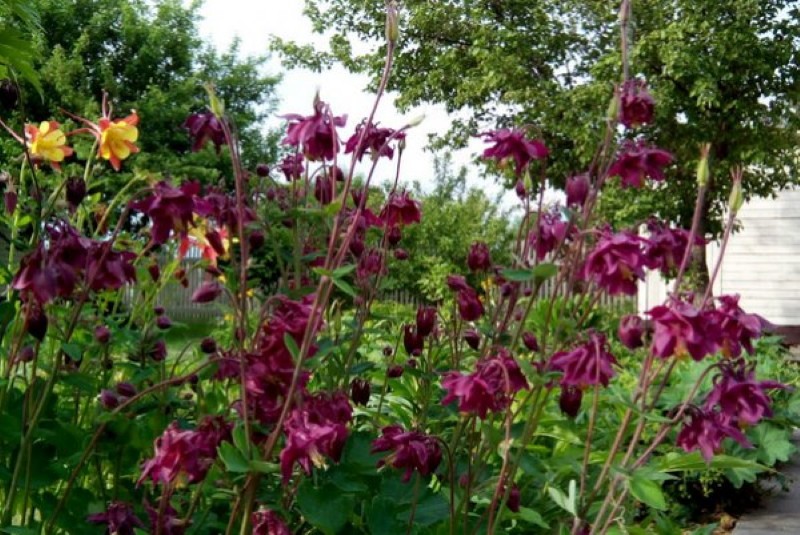 Among the flowers that hibernate outdoors without problems, there are many plants adapted to the harsh northern conditions. In the spring, literally from under the snow, buds of primroses break through. Summer flowering crops bloom here a little later, closer to July. And even in spite of the short cold autumn, September snow is not a hindrance for some autumn colors..

When choosing plants, give preference not to modern new hybrids, but to local zoned crops. Perhaps there will not be such a variety of colors and shapes among them, but they will definitely withstand the northern climate. Especially if you cover them carefully..

Primroses are among the first to bloom in the Siberian steppes. Many of them are also grown in private plots, because these plants are unpretentious and persistent..

For example, they grow quickly, are not afraid of the cold and will delight you with early flowering:

Spring flowers are replaced by summer species that are comfortable in cool weather. Indeed, in the north, summer is never as hot as in the southern latitudes, and it does not last long..

Already in August, a cold snap comes, but this time is enough for them to bloom:

In cold regions, it is quite possible to grow hydrangeas with roses, provided they are sheltered. Just choose the most frost-resistant species. From hydrangeas, it is paniculate and tree-like, and from roses – park, climbing and floribunda. Tangut, Alpine and Siberian small-flowered clematis also successfully grow in Siberia..

The list of autumn flowering species is not so long. Autumn in the north is very short, most often it lasts only a month and real winter comes in October.

But even this time will be enough to admire the flowering: