When does the Dessertnaya Rossoshanskaya pear ripen and how long is it stored? This year I will have my first harvest, I look forward to seeing and trying the variety that I was advised to buy in the nursery when I was looking for autumn species. I specifically wanted a pear so that I could stock up on fruit at least for the winter. She will last until spring? 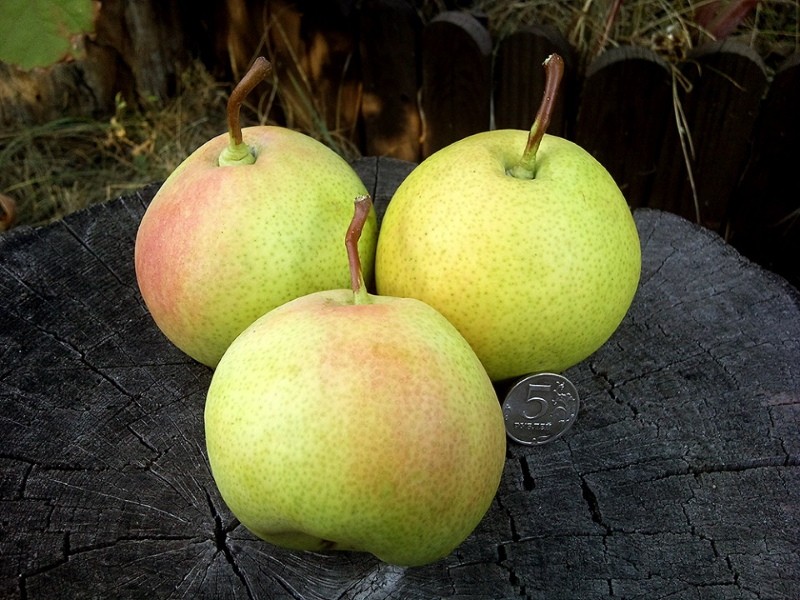 In old orchards, founded in the 70s, this variety is the leader among the rest, but today the Rossoshanskaya Dessert pear remains popular. How can you not love these sweet and juicy fruits, which scored the maximum score in terms of taste. And the tree itself is quite unpretentious and has a high immunity to scab – the main enemy of the orchard. 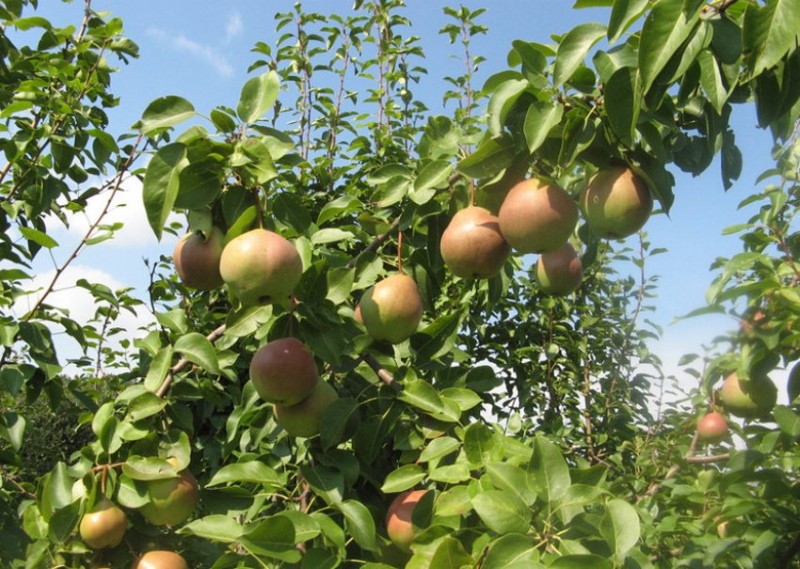 The variety owes its name to the domestic experimental station, in honor of which the Dessert Pear was named. The variety was bred in the distant 50s, and since the 70s it has been recognized as zoned for the Central and North Caucasian regions. Famous pears Forest Beauty and Bere winter Michurina became the parents of Dessertnaya Rossoshanskaya. Both varieties have good characteristics, which they passed on to their offspring..

The pear grows quite large, the height of the tree often reaches 6 m. But at the same time, its crown is not very thickened, in the form of a wide pyramid. The variety is distinguished by high immunity to scab, sometimes, under unfavorable conditions, it can be affected by septoria. In the south, the tree winters well, but for regions with a cold climate, its frost resistance is not high enough. In such conditions, you can face the problem of kidney freezing.. 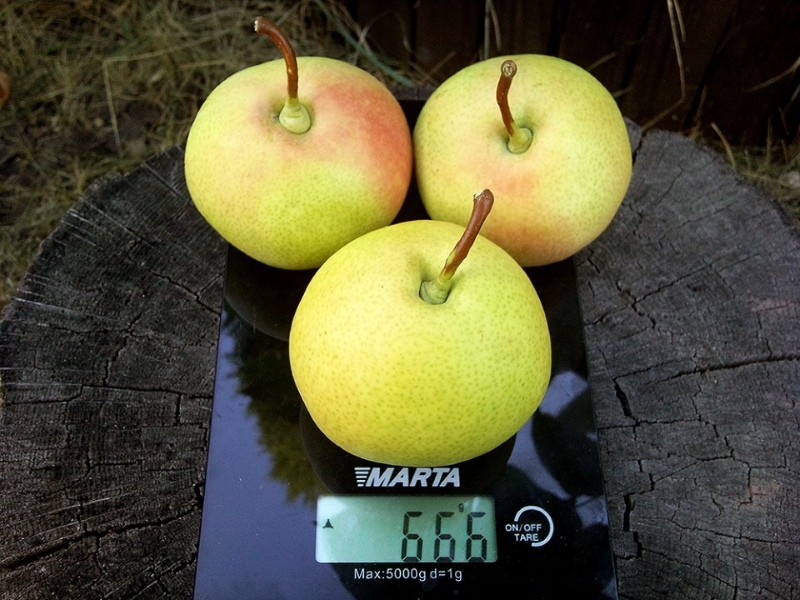 The variety is considered fast-growing and begins to bear fruit as early as the fifth year after planting. The pear blooms a little earlier than other varieties, closer to the second decade of May. But the colder the growing climate, the later the flowering occurs. For the tree itself, this is very good, because the inflorescences are sensitive to returnable spring frosts and die already at minus 2 ° С.

Pear Dessert Rossoshanskaya is self-fertile and needs pollination. The best pollinators for her will be pears Tatyana, Osennyaya Yakovleva, Marble.

In terms of ripening, the variety belongs to the autumn. In the south, pears ripen in September, in colder climates in October. The fruits have an unusual round shape, like an apple. The pears are medium in size, weighing about 150 g. At the time of technical maturity, their skin is green-yellow with a slight pink blush and subcutaneous punctures. During storage, it turns completely yellow. The variety is recognized for its very sweet and juicy flesh with a uniform delicate texture. There is almost no sourness in it, and the aroma is pleasant and unobtrusive..

The fruits are harvested at the semi-ripeness stage. And then they are stored in a cool room, where they “reach” and only then reveal their taste. But the pear will not lie all winter, maximum – until November.

Pros and cons of the old variety 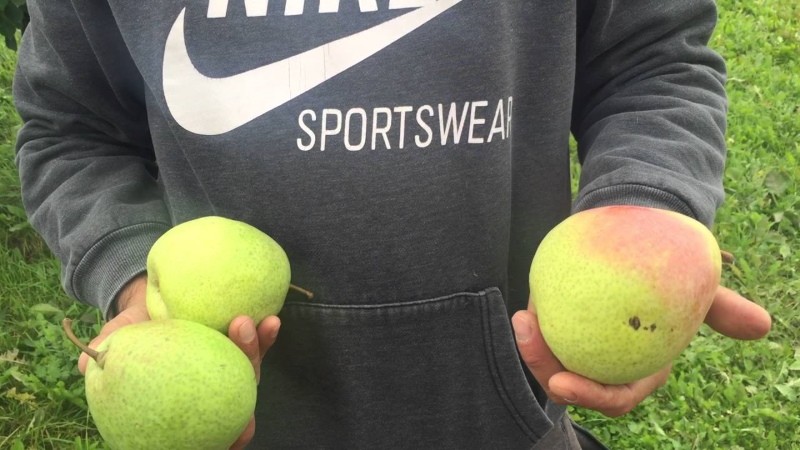 Pear Dessert Rossoshanskaya is not inferior to its positions in comparison with modern varieties due to the following advantages:

However, the variety has quite significant drawbacks, and the most important one is self-infertility. This can be a problem for owners of small plots. In addition, the pear is not hardy enough for cold climates..