We save food supplies – weevils in the apartment, how to get rid of pests

I have such a problem: weevils started up in the apartment, how to get rid of insects? It is desirable in the safest possible ways, since we are living with a favorite of children, already a rather old Siamese cat. Therefore, I would not like to put poison, we have been curious since childhood, it can taste. 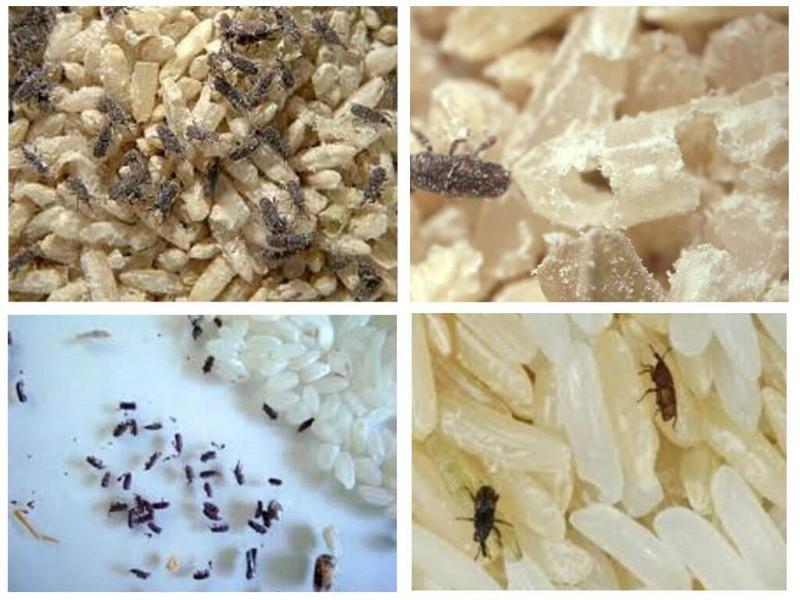 Despite their microscopic size, these insects can cause irreparable damage, especially if you like to stock up on cereals. And what is most offensive, you can notice them only when the pests have already multiplied. If you have weevils in your apartment, you need to decide how to get rid of them urgently. Otherwise, soon there will be no food left to prepare dinner or breakfast..

Why are weevils dangerous and why do they appear 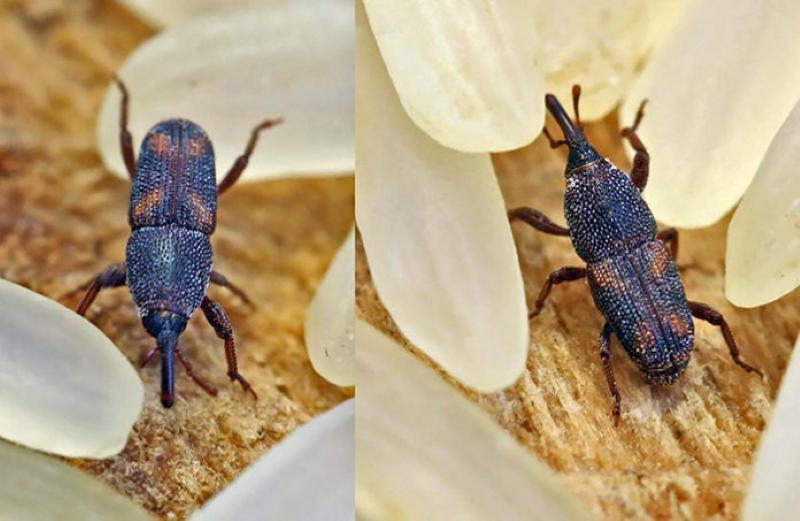 There are over 50,000 species of weevils. In the house, barn, striped, rice and nut weevils are most often found. Regardless of the species, they have the same general description. These are small bugs about 4 mm long with underdeveloped wings, a brown body and an elongated head, at the tip of which a proboscis is formed. And although the pest does not fly, it conquers new territories quickly thanks to its strong and nimble paws. And also powerful jaws, gnawing not only packages, but also grains of cereals.

Insects most often enter the apartment together with cereals purchased in the store and infected while they were being stored in the barn. In warm conditions, bugs reproduce quickly and imperceptibly. The female gnaws holes in the grains, lays eggs there and seals, so it is completely impossible to detect. But after 2 weeks, the hatched larvae begin to eat the grain from the inside until they grow up and go free. Weevils in a warm apartment breed year-round, laying almost 300 eggs at a time. Therefore, in a short time, they can completely destroy stocks of cereals, pasta, nuts.

The danger for a person appears in the event that he eats a dish from cereals infected with pests. After it, disturbances in the digestive tract and even allergies may appear. Bugs leave behind a carcinogen – a chitinous membrane.

Weevils in an apartment – how to get rid of folk methods 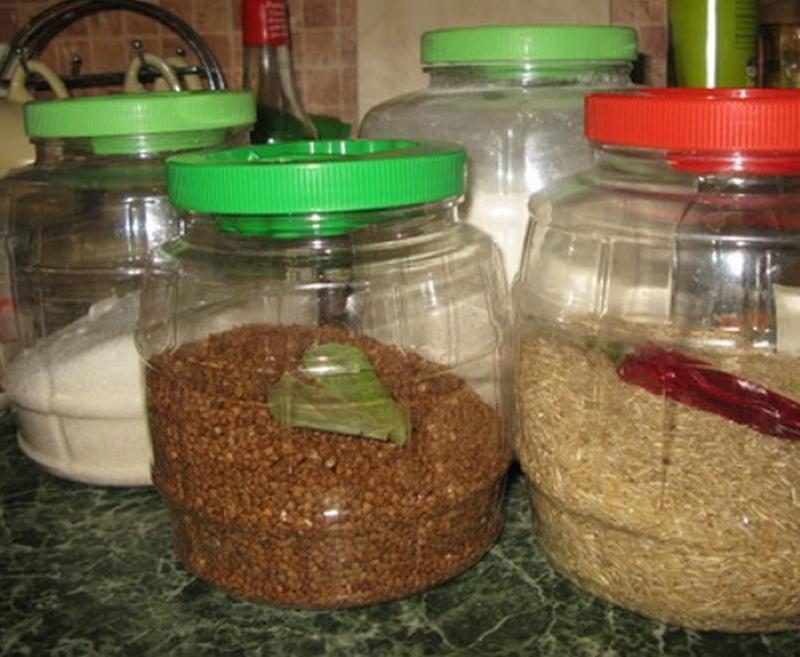 All products in which insects already live must be thrown away, only flour can be sieved. In cereals, only adults are visible, so it will not work to choose the larvae living in the grains..

To protect other products, you can use the following methods:

To preserve your cereal stocks, you need to store them not in bags, but in glass or plastic containers. By the way, spices with pungent odors can be put there immediately..

What to do if folk remedies do not help 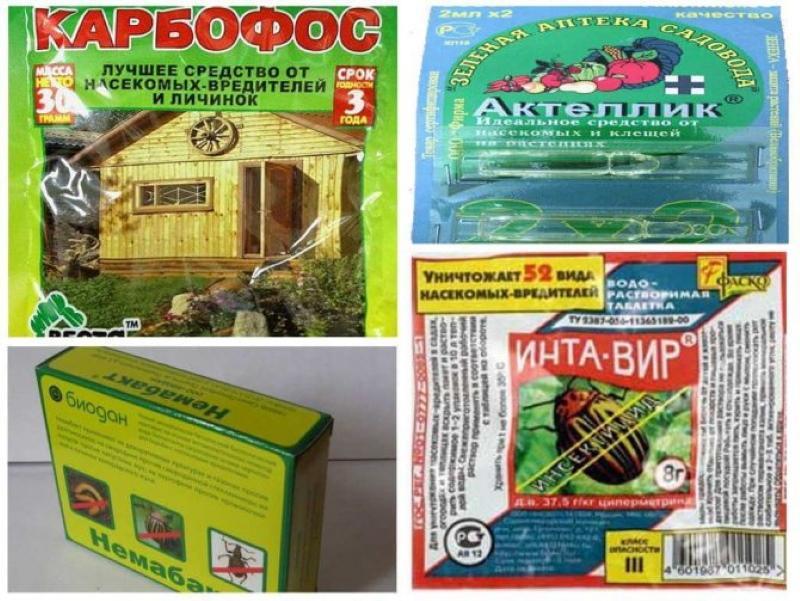 Cleanliness in the kitchen, regular cleaning and maintenance will help prevent the appearance of weevils. However, sometimes they choose hard-to-reach places for themselves in terms of detection. However, in the fight against weevils, the use of chemicals is impossible. They live in foodstuffs that, after any such processing, can no longer be eaten. Only one option is allowed – to discard all contaminated cereals. And treat the shelves of the lockers with a solution of Fufanon or Inta-Vir. The furniture can only be used after airing. And new cereals should already be carefully checked upon purchase and stored in jars under a lid..

We destroy the weevils