What diseases is the fungicide Folicur effective against, is it possible to use this drug in horticulture? I have a small vineyard, last year the shrubs were badly damaged by powdery mildew. I sprayed them with Bordeaux mixture in the spring, but it was not possible to get rid of the disease. A neighbor, a local small-scale farmer, advised him to try Folicur, with which he processes his wheat and barley. He says that after that they both grow better and do not get sick. Can I use it and when to spray? 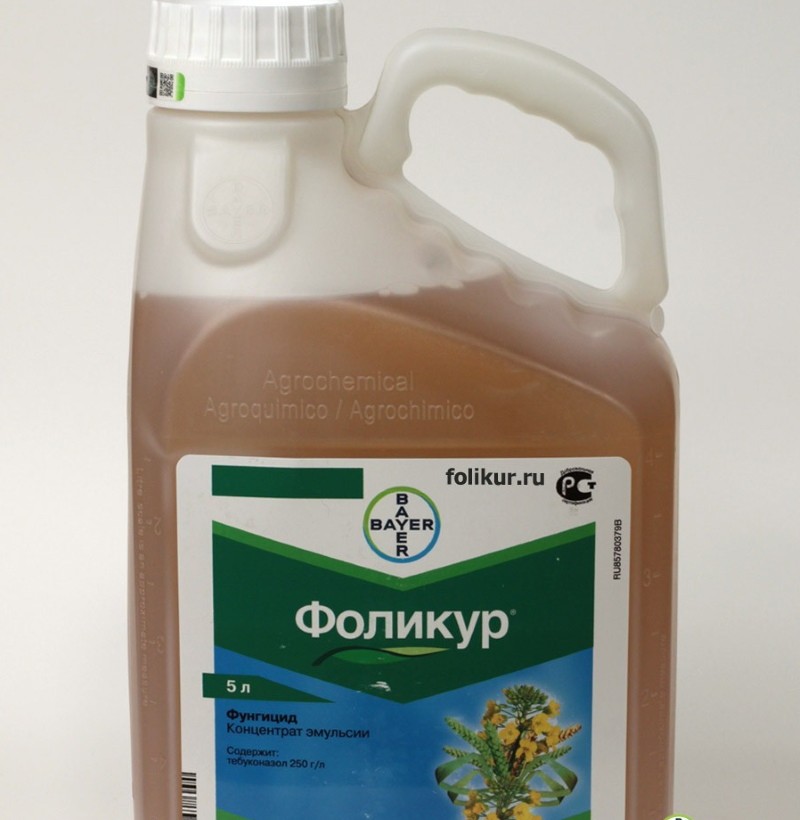 Treatment of fungal diseases must be started at the very first signs, then the result will be effective. One of the drugs that can stop the damage and destroy fungi is the fungicide Folicur, which is widely used in the industrial cultivation of grain crops. Thanks to the new generation of the active ingredient, this product has a universal effect. Quickly penetrating into plants, it destroys fungal cells, “along the way” strengthening the immunity of crops and stimulating their active growth. In addition, the fungicide will help protect and cure not only cereals, but also other crops..

The composition and action of the fungicide 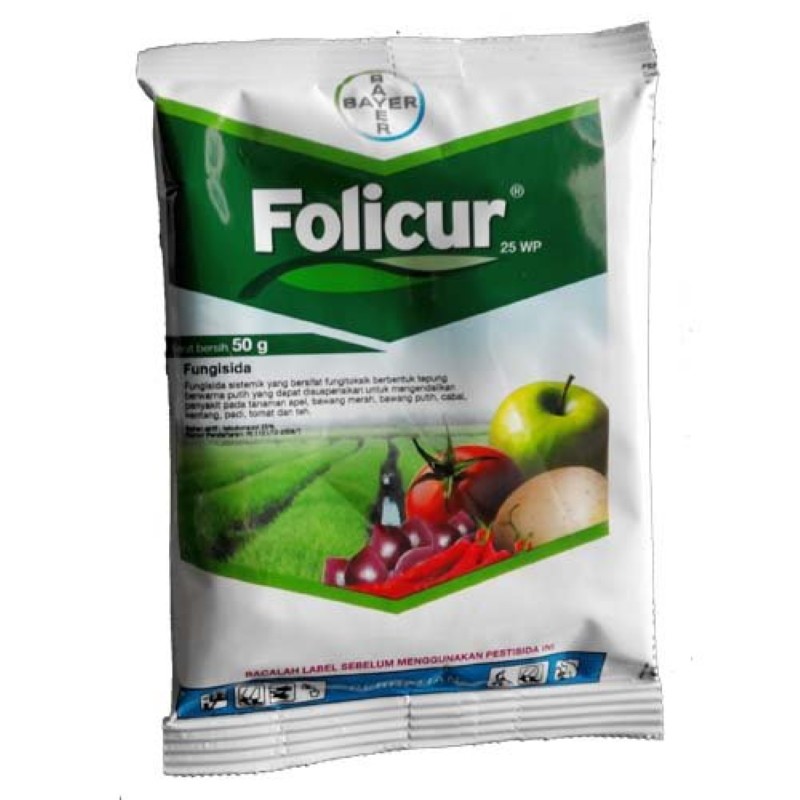 Folicur is a systemic drug that penetrates plants and spreads evenly along its trunk and leaves. The active substance of the fungicide, tebuconazole, is a chemical derivative of a new, third generation triazole. Within just a couple of hours, it penetrates into the plant and begins to destroy the fungal cells. Their growth slows down, nutrition is suppressed, reproduction stops. As a result, the fungi die. At the same time, the plant itself receives growth stimulation and increased resistance to diseases..

Fungicide is used in the early stages of the disease or for preventive plant protection. The drug lasts up to 4 weeks. However, for reprocessing, it is better to use another medium. Folicur is quickly addictive.

The drug is used mainly for spring treatment of crops for the purpose of prevention or early treatment. When applied later, it is important to stand for a month before harvesting. Autumn processing of plantings is also possible, but in this case, the main task of Folicur will be to regulate growth.

A fungicide can be used to protect and treat these crops: