We remove black radish for storage on time

Black radish has never been grown before. And now there are grandchildren in our family, they often get sick. To always have their medicine at hand, they sowed a radish. Tell me when it is better to remove black radish so that it is well stored?

Black radish is not a frequent visitor to garden beds due to its bitter taste, but it is indispensable in the treatment of diseases of the upper respiratory tract. In order for the vegetable to retain all its useful properties, it is important to dig it up in time and store it correctly..

The harvesting time of black radish directly depends on its variety and, accordingly, the sowing time. Radish of early summer varieties are grown for consumption, and autumn mid-season and winter late varieties are better suited for storage.. 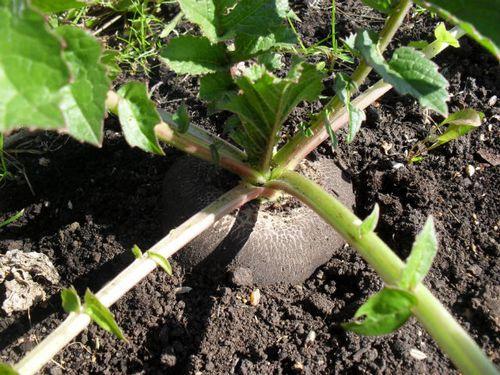 Summer radish is sown for seedlings in greenhouses at the end of April. It grows quite quickly, and you can harvest it at the end of May. At the same time, not all vegetables are dug out at once, but gradually, as they ripen. On root crops, the leaves and roots are carefully cut.

Early varieties of radish are not suitable for long-term storage; they are grown exclusively for consumption. At room temperature, the radish is able to remain fresh for only a week. The shelf life can be extended to a maximum of three weeks by putting the radish in the refrigerator (it is previously wrapped in plastic wrap or put in a plastic bag with holes).

When to harvest mid-season radish?

Black radish of autumn varieties is planted in early summer in order to start harvesting in August. On average, the ripening period lasts 80 days. The most popular mid-season varieties include the Queen of Spades, Nigella, Nochka, Healer.

Unlike early varieties, mid-season radish is dug out at a time. Root crops are cleaned of excess soil, cut off the tops and small roots, and slightly dried in the shade. Mid-season varieties are stored for an average of 1.5 months in the cellar. 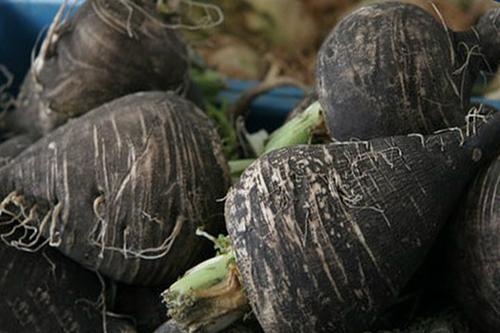 In order to increase the shelf life, it is advisable to lay the radish in layers in a box or container, sprinkling each layer with sand.

Winter varieties of black radish such as Chernavka and Murzilka are also sown in early summer, but they will take about 100 days to ripen. Therefore, they begin to harvest the radish not earlier than the end of September. The most important thing here is to find a middle ground..

Digging up the winter radish ahead of time (before it is fully ripe) will shorten its shelf life. And digging up too late will lead to hollow fruit..

Despite the fact that winter radish varieties are grown until late autumn, it is important to prevent frost damage to root crops. Such a radish will lose its taste and useful qualities and become unsuitable for storage.. 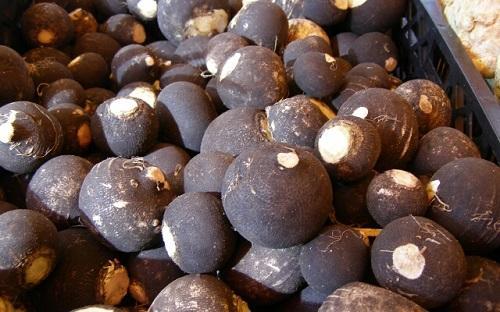 The collected roots are dried, the leaves are removed and the long root is cut off. Before lowering the black radish into the basement for storage, some gardeners bury it in a hole for a couple of days so that it collects the required amount of moisture and lies better.

Questions and Answers
Previous Post
Why does your orchid have sluggish leaves? Looking for answers
Next Post
How to use sawdust in your garden and vegetable garden to get a good result