For a long time I want to try to sow a part of the garden with green manure. A neighbor recommends this method to improve the structure and composition of the soil, he himself has been sowing rye and radish on the plot for several years. Tell me, what green manure green manure is better to use on a personal plot? When to plant them and how to seal them up? 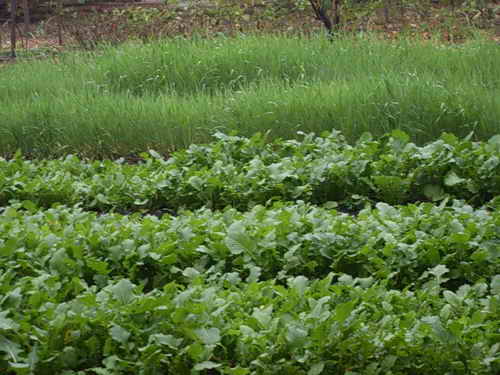 As green fertilizers, green manures have long found their application not only on a large scale of agriculture, but also on personal plots. They enrich the soil with organic matter, nitrogen, phosphorus and other microelements, increase moisture and air permeability. Of no small importance for gardeners is such a property of siderates as suppressing the growth of weeds, because this significantly reduces the amount of work in the beds. In addition, green spaces protect the soil from rapid evaporation of moisture, which is important for the active growth of garden crops.. 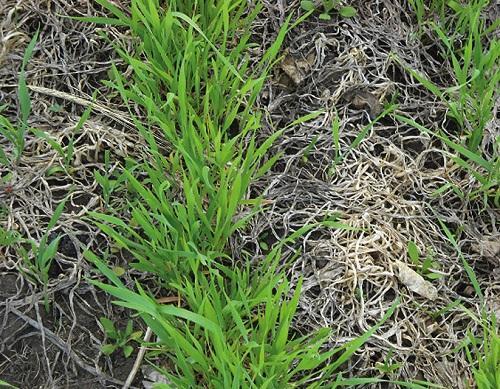 Planting green fertilizers can be done:

In order to give the land the opportunity to rest, sowing the area of ​​the site with green manure is practiced, in which they are left for a year without embedding in the soil, that is, until the next season.

What crops to use? 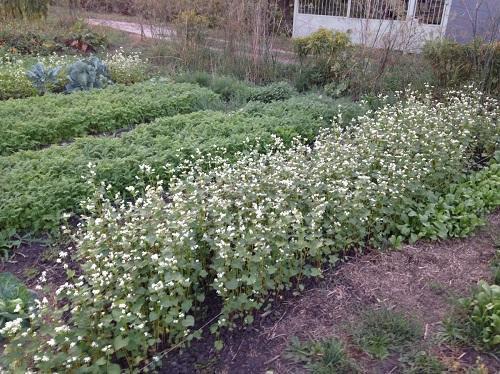 To fertilize the soil in a personal plot, you can sow:

The most optimal way to close up green manure 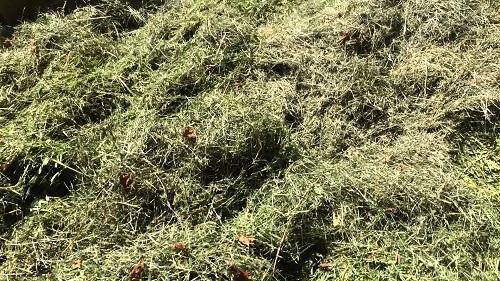 Today, experienced gardeners, instead of plowing green manure into the soil, use a more effective method, the essence of which is that the green mass should be cut off and left as mulch, and the site itself should be loosened with a flat cutter. Mulch will protect the soil from external factors and create suitable conditions for the development of microorganisms. Under their influence, all plant residues (both tops and roots) will quickly decompose and turn into humus.

The green manure should be cut before they begin to bloom and form seeds, preventing the overgrowth of the green mass.

When sowing in the fall, it is good to use annuals such as mustard or radish. By spring, they will almost completely rot themselves, and there will be nothing left to remove additionally. Perennial green manures must be closed up 2-3 weeks before planting garden crops.

Siderata in the garden, video