How to get rid of chicken feathers

For what reason may chickens have a feather, how to get rid of it? Recently, she began to notice that the bird has lost its appetite, almost does not lay eggs, became somewhat nervous and began to go bald. Chickens simply pull out their own feathers, there are already several, which have a bald whole belly. A neighbor said that these were such parasites, she advised to put a bowl of sand and ash in the chicken coop so that they bathe. I did so, but it didn’t get any better. Maybe there are drugs for a feather-eating? 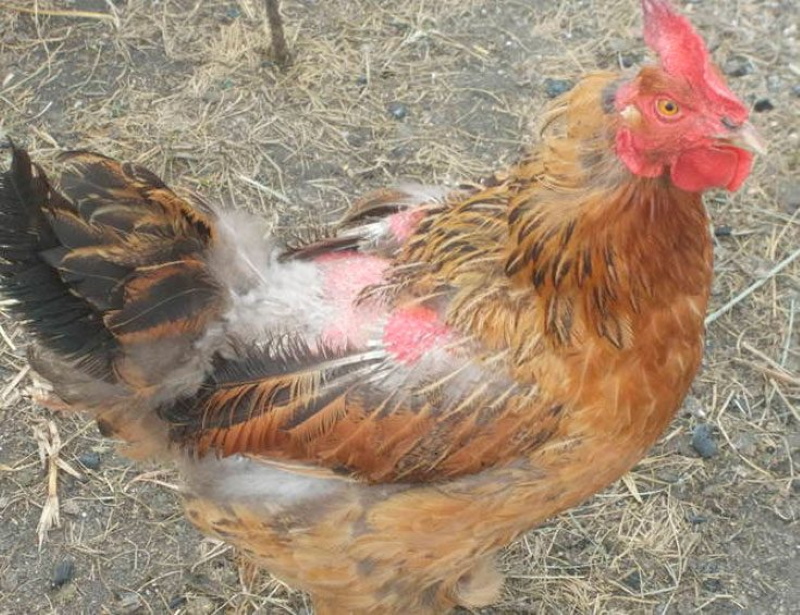 Whether you have only a dozen layers or a whole poultry farm, it is important to follow all the rules for growing them so that the bird is healthy and does not get sick. After all, unsanitary conditions are the first reason for the appearance of both diseases and parasites. And one of the most dangerous parasites is the chicken feather, it is important to know how to get rid of it in order to save the birds. The danger, first of all, lies in the simply rapid rate of reproduction of the feather-eater. These small insects lay many eggs, and in just a week, one infected chicken “rewards” the entire hen house with parasites. How to understand that this is a feather eater, what it appears from and how to rid chickens of parasites? 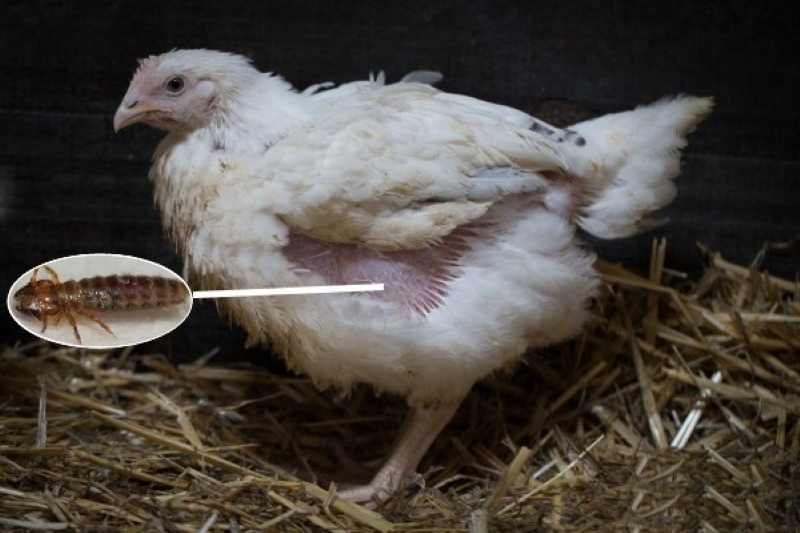 The feather-eater is a small louse no more than 3 mm long, light brown in color. It lives on feathers, which it clings to with its paws and jaws. The louse feeds on feathers, skin particles and ichor. Feather eaters are caused by high temperature and humidity in the house, crowding and infection from other individuals..

Infection of a bird with a feather-eater is called mallophagoz..

Feathering in chickens – how to get rid of parasites 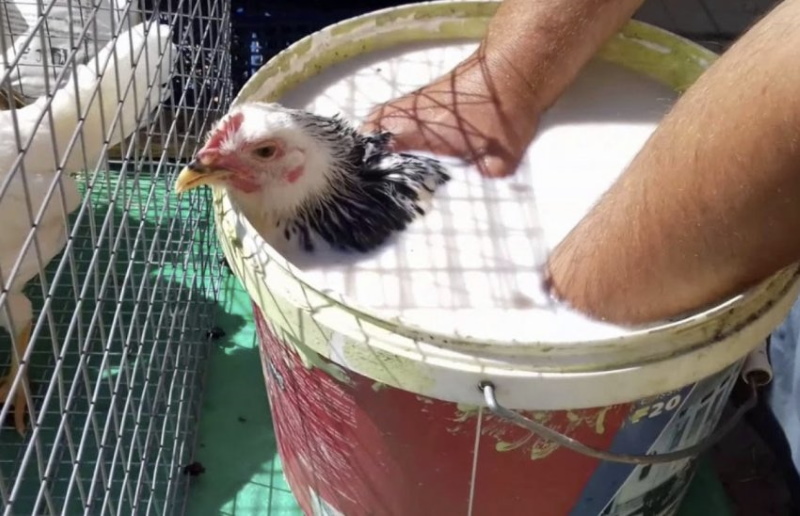 You need to start saving a bird from parasites as soon as they are found. Otherwise, when combing the wounds, chickens can also introduce infection. Of the folk methods, sand-ash baths are effective, which will help the birds shake off parasites. For this, containers with sand and ash are placed in the hen house, in which the bird bathes. Dried herbs are also laid out in the poultry house, mixing them with the bedding. Lice do not like the smell of chamomile, wild rosemary, tansy, juniper and rosemary. The bird itself is treated with a solution of vinegar, kerosene and water (1: 2: 1/4), rubbing the feather cover with it. 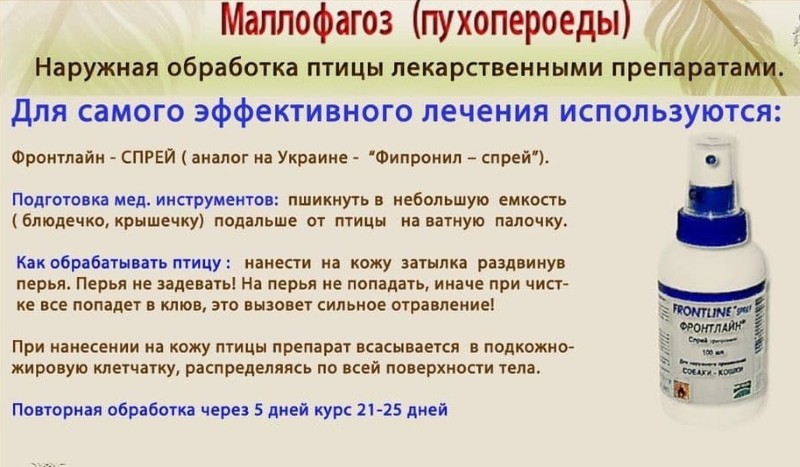 With a large-scale lesion, special drugs are used. The poultry house is treated with karbofos or butox. And the feathers of chickens are moistened with insecticides, after a course with double treatment. To do this, you can use the drugs Insectol, Tsifox, Kombat, Bars, Stronghold.

Treatment of chickens from feather eaters