What are the diseases of pigeons and their symptoms? The son decided to start breeding, bought a thoroughbred couple, made a small dovecote for now. If possible, next year we will buy another breed. But for now, the girl got sick, eats badly, coughs up and sits more than flies. What could it be? 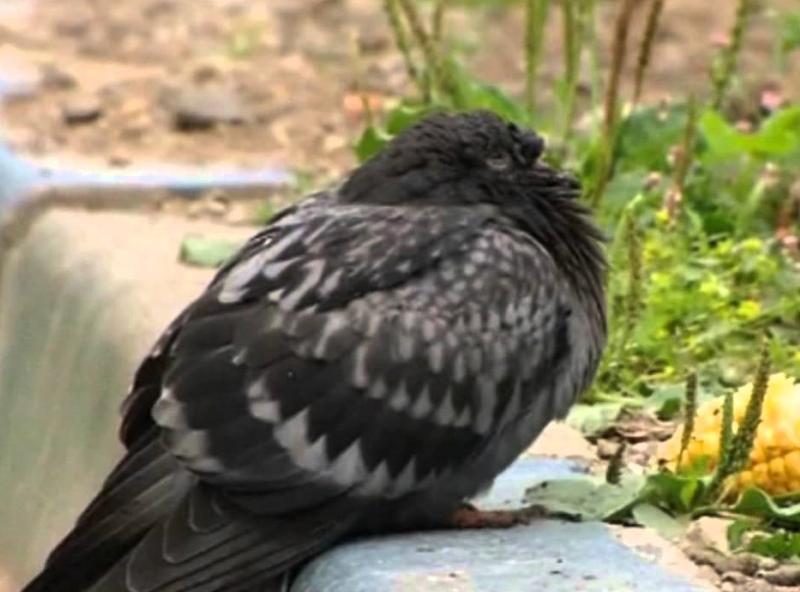 Breeding pigeons is troublesome. Even in a wild flock, only the strongest individuals survive, and poultry in the same way can suffer from various infections, among which there are those that are dangerous to humans. Therefore, breeders need to always be on the alert, and know at least the main diseases of pigeons and their symptoms. Then there will be a chance to notice and isolate a sick bird in time, because it can become a source of infection, both for the whole flock and for humans..

Diseases of pigeons and their symptoms 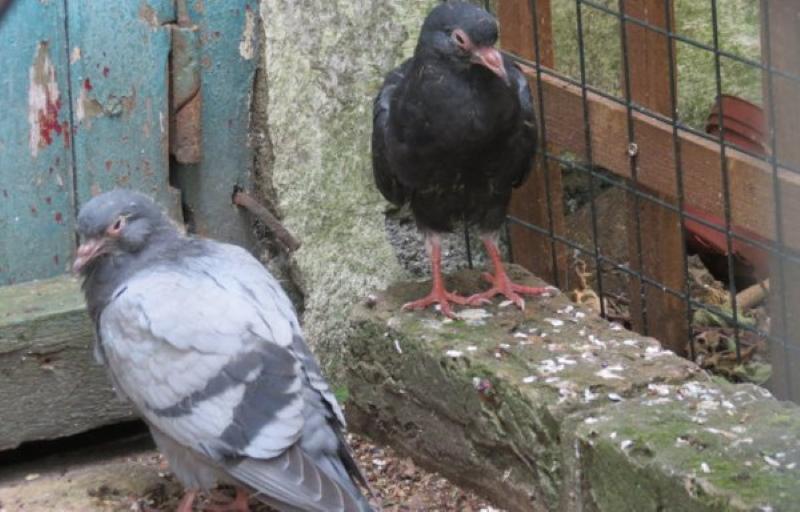 The most vulnerable young animals, which carry diseases more severely and often die. An adult bird develops immunity, but even under unfavorable conditions, it suffers diseases more severely. It is important to notice in time and start treatment at an early stage in order to prevent infection of the entire flock..

Most often, pigeons get sick if they are not looked after. A poor diet, a dirty dovecote, which is rarely cleaned and in which there is little light, are the main ways of infection. They can also catch an infection from wild pigeons..

The most common pigeon diseases

Most often, pigeons suffer from:

Since the symptoms of diseases are similar, it is better to call a veterinarian to establish the exact disease. Salmonellosis, whirligig and psittacosis are the most dangerous of them, because they can be transmitted from birds to humans. 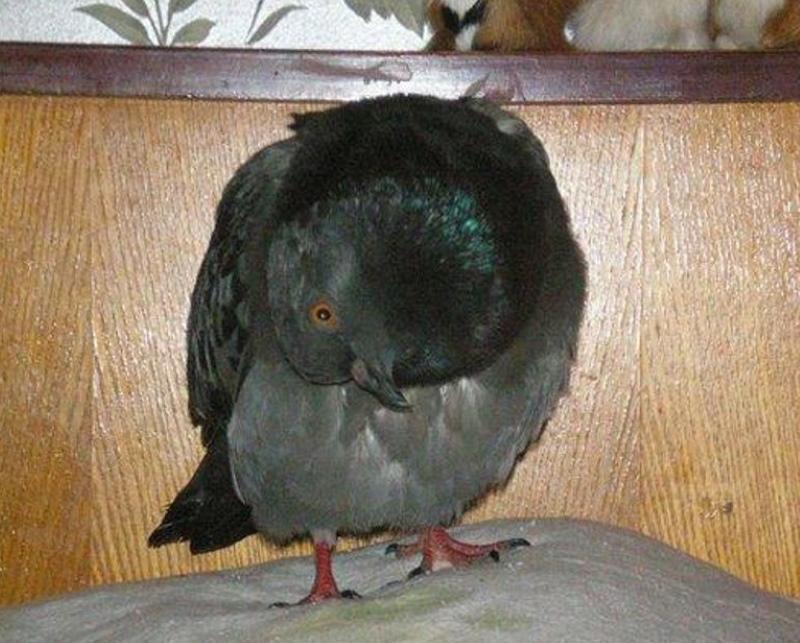 Symptoms: the nervous system is affected, the bird falls into apathy, ruffles. In the sun, convulsions begin, pigeons can fall right in flight and beat on the ground in convulsions. In the last stages, they are paralyzed, their neck twists.

Treatment: possible only in the early stages with the help of the immunomodulator Fosprenil. 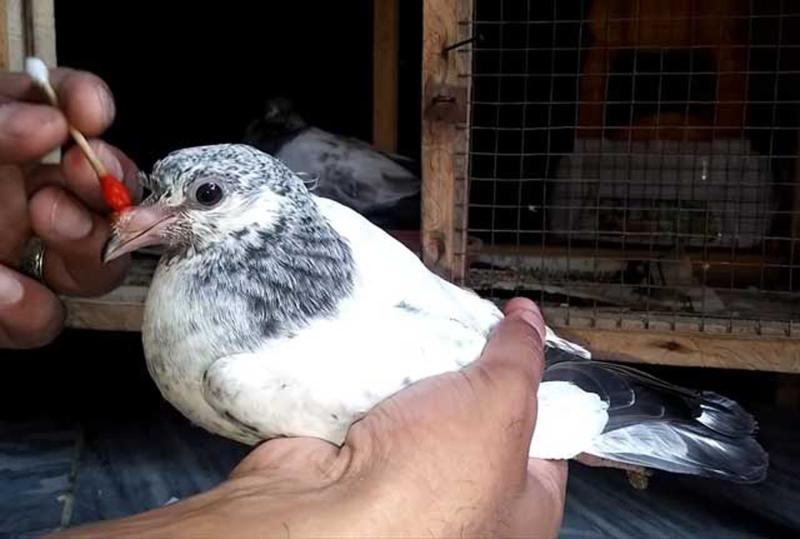 Symptoms: conjunctivitis, rash on the head, then on the mucous membranes. Appetite disappears, feathers ruffle. With the cutaneous form of smallpox, spots appear that turn into scabs. In the diphtheroid form of smallpox, the respiratory organs and intestines are affected, on which growths are formed.

Treatment: skin lesions are treated with boric acid or Lozeval. In case of complications, give an antibiotic (Enrofloxacin). 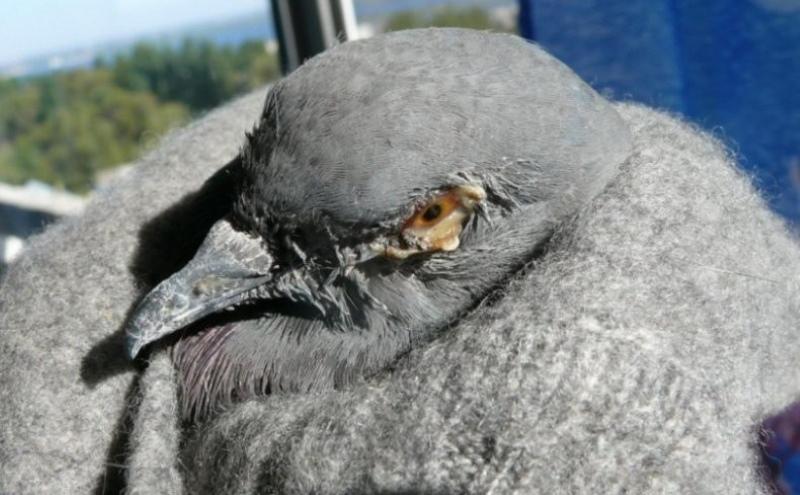 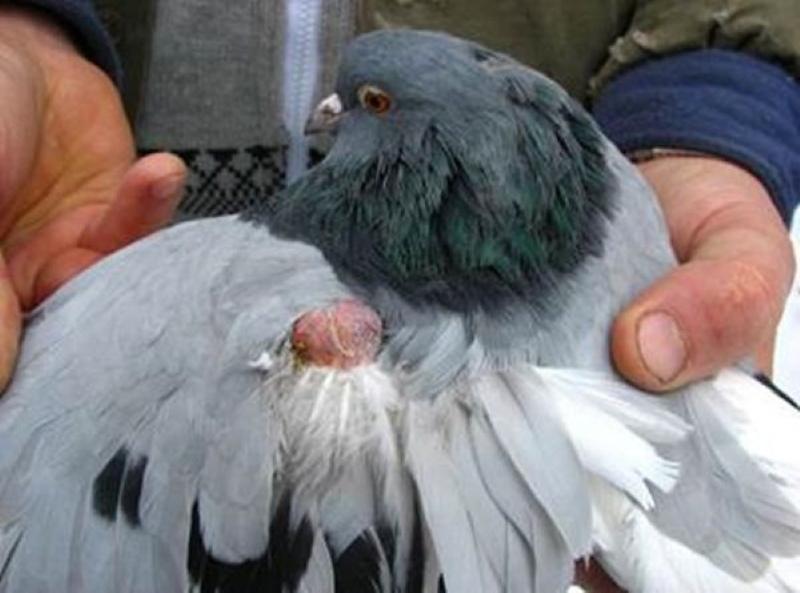 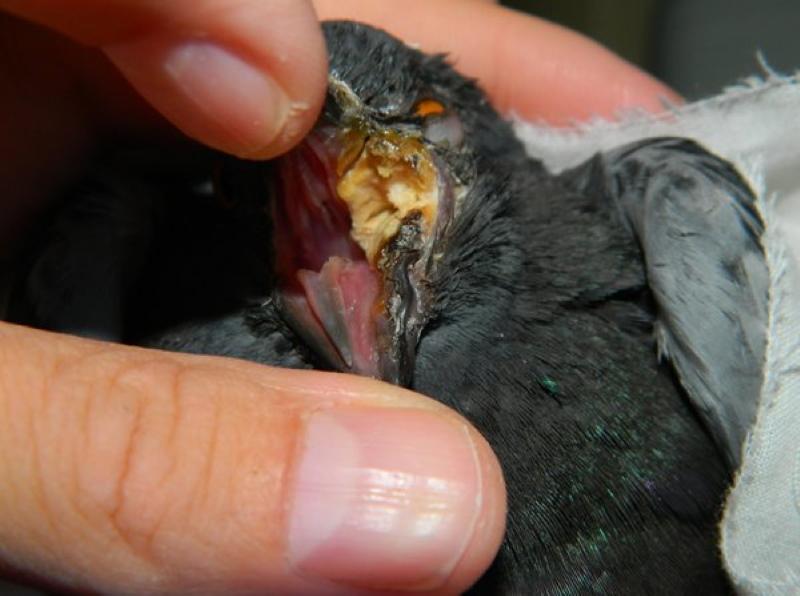 Symptoms: yellow plaque in the mouth, the beak is open all the time, the pigeons move little, and then die from suffocation. If the digestive system is damaged, their stomach swells and diarrhea appears..

Treatment: removing plaque, treating the affected areas and instilling Metranidozole into the beak. 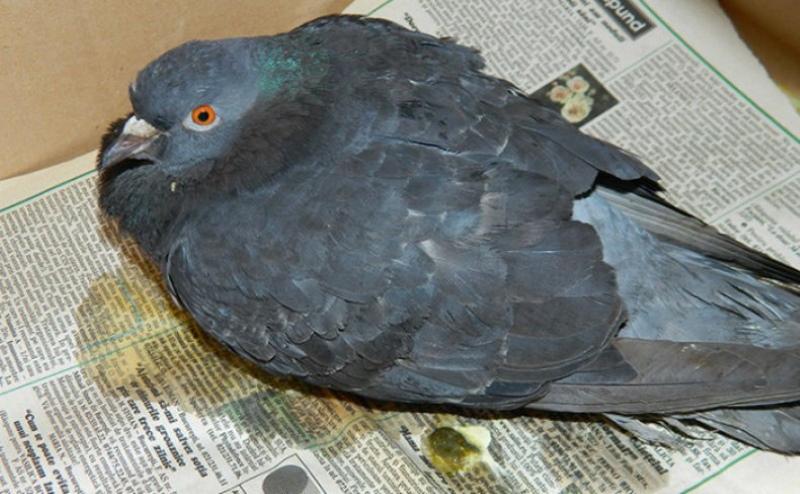 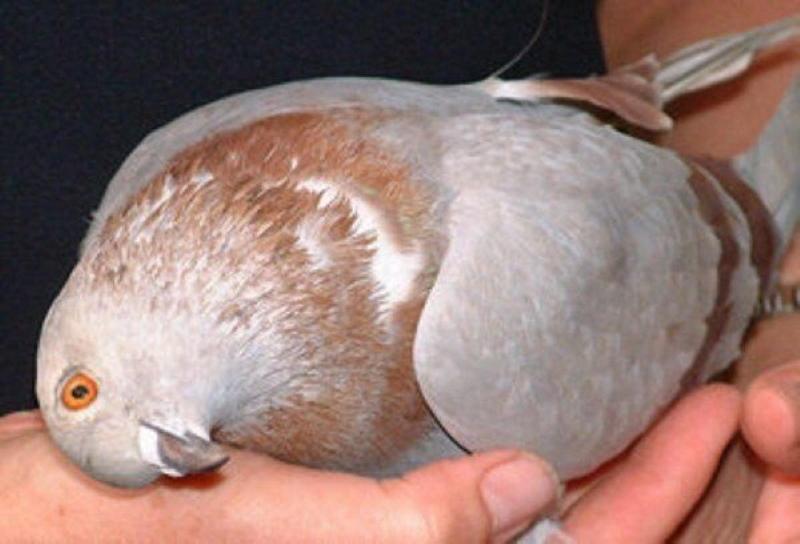 Symptoms: refusal to eat, diarrhea, thirst, paralysis of the limbs. The bird has a wobbly gait, it falls and rolls over on its back, neck paralysis sets in.

Treatment: the neglected form does not lend itself to him. In the early stages, you can try using nootropics.. 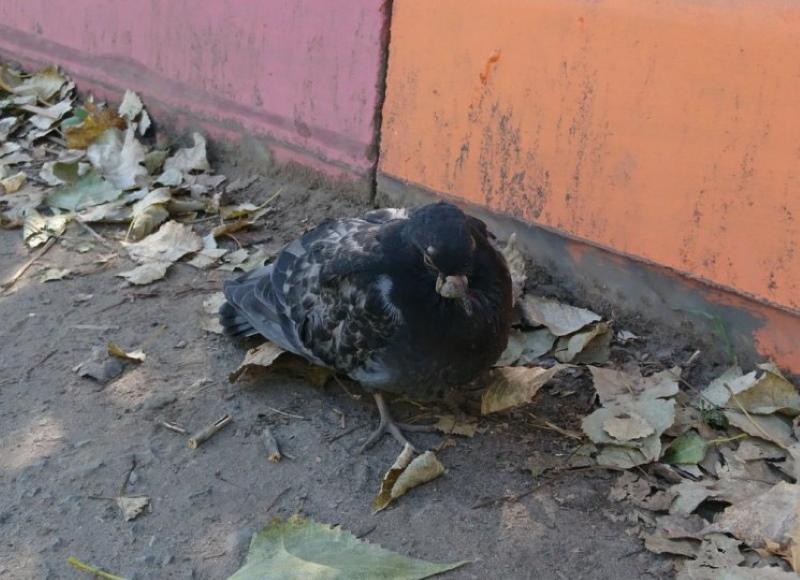 Treatment: not subject, the bird will be eliminated immediately so that it does not infect the rest. 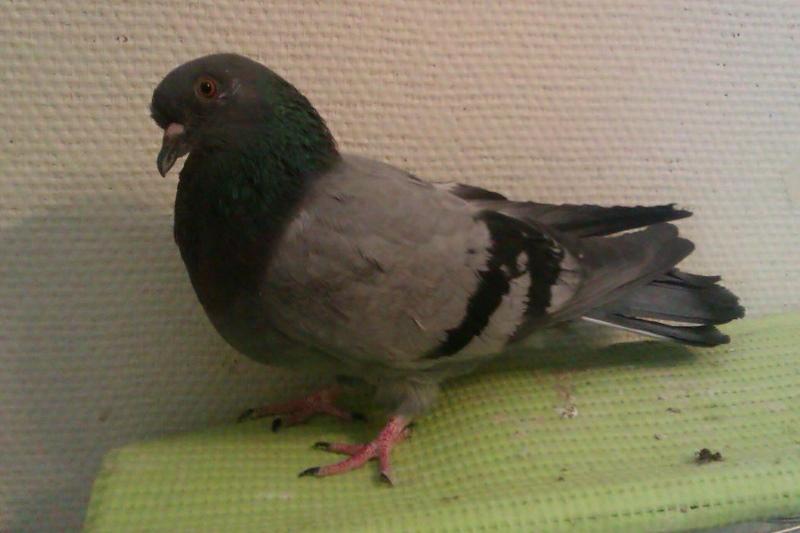 Symptoms: diarrhea, white bloom in the mouth, thickening of the mucous membrane, increased goiter, bad smell from the beak.

Treatment: Nystatin, supplementation of B vitamins and acidophilic cultures for the intestines.

Symptoms of diseases, condition of pigeons and their treatment