What is the danger of pullorosis in chickens, how it manifests itself and how to treat it

You’re asking: “What could have provoked the pullorosis of chickens, can it be cured and by what means? We bought a ten-day-old young, when I chose, there were no signs of illness. But after a couple of days, the chickens began to vilify, eat poorly, and several of them have already died. What can you give them to cure? We took two hundred, it hurts my soul to watch them die. “ 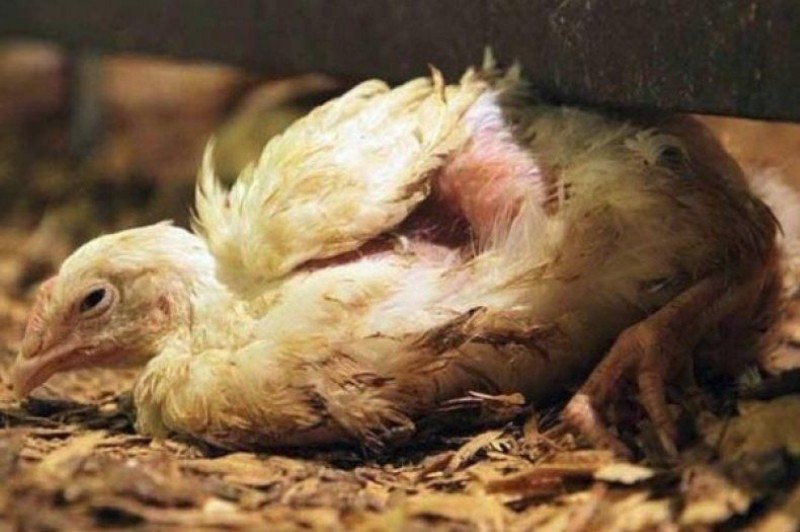 We answer: Better known among poultry farmers as salmonellosis, chick pullorosis is one of the most dangerous diseases. And if adults can still survive it, and often even asymptomatic, then for young animals it is most often fatal. Moreover, no one can resist this dangerous infection. Even embryos in eggs can already be infected with salmonellosis, which halves the hatching rate..

Pullorosis of chickens – symptoms of the disease 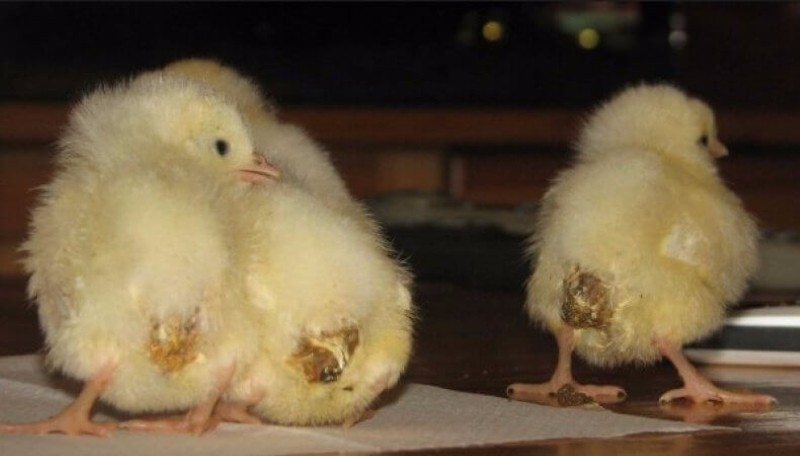 Salmonellosis, pullorosis or chicken typhus is a life-threatening infection of poultry that affects the intestines and internal organs. Newly hatched chickens are especially defenseless in front of her. Within a couple of days, they die en masse. And if they survive, they become lifelong carriers of pathogenic bacilli.

Chicken typhus can have two forms, depending on which the symptoms of the disease differ:

Chicks up to two weeks old always have an acute manifestation of pullorosis first. In older chickens and adult chickens, permanent pullorosis is most often diagnosed..

What could be the cause of the development of pullorosis 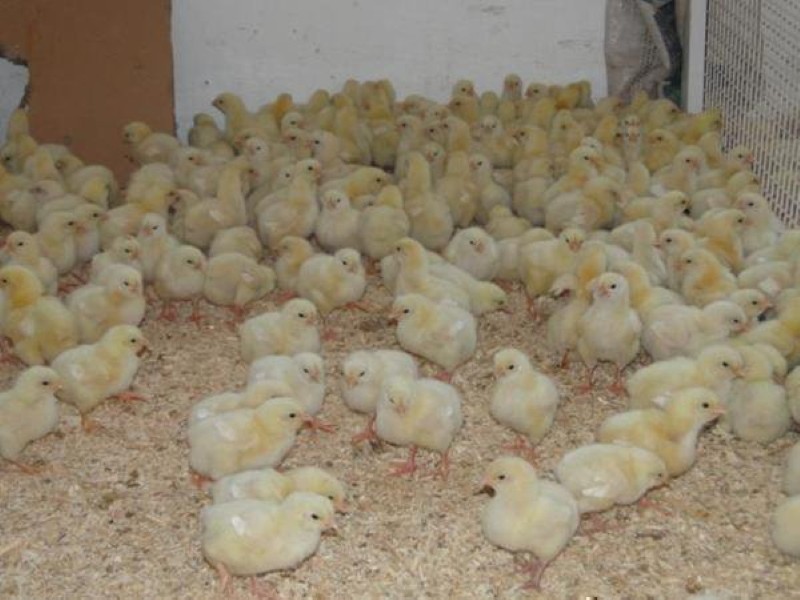 The main source of infection is infected individuals, and it can even be layers. The disease is transmitted to the embryo and can last for several years. Also, various small insects can be carriers of the disease, especially if the bird lives in unsanitary conditions. The pathogen can be introduced into the house using equipment or shoes, with food or water..

How to treat chickens for salmonellosis 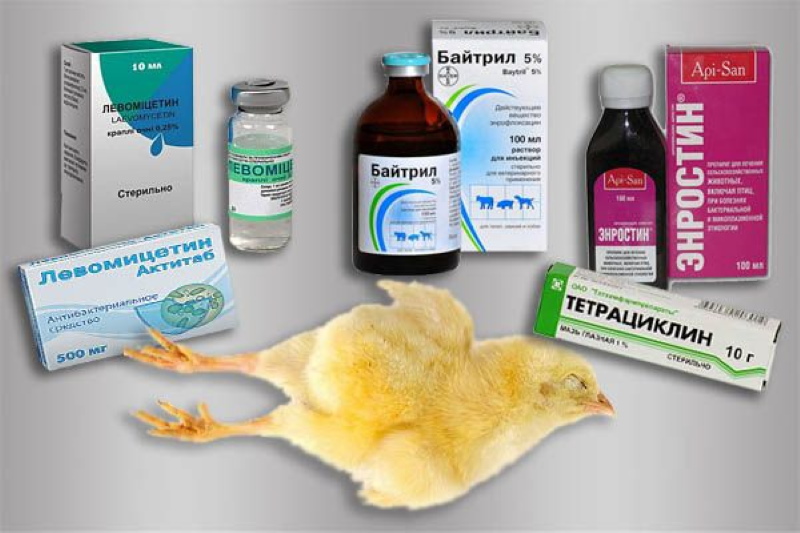 It is better to destroy a bird with pronounced signs of infection immediately. Remaining chicks considered clinically healthy should be treated with antibiotics.

Neither meat nor eggs from poultry that is sick with salmonellosis and is being treated should not be eaten. The only exception is eggs, which will be used in cooking, since heat treatment leads to the death of Salmonella. It is also undesirable to use infected eggs for incubation, but if it is carried out within the same farm, then it is allowed.

Antibiotics are used to treat pullorosis in chickens, such as Biomycin. It is given for no more than five days, then replaced with Furazolidone for another 5 days to eliminate addiction.

In addition, drugs such as the following are effective against salmonellosis:

To strengthen immunity, it is recommended to give antibiotics along with a course of vitamin.

What is chicken salmonellosis and how to deal with it