Can you tell me if you can eat a decorative pumpkin? I planted two varieties this year, one with long fruits, the second with small round ones. The strangest thing is that an ordinary pumpkin in the garden is a barren flower, only leaves, and this one is already in the ovary. I thought, maybe they can be used, if at least not for porridge, then stew or fry instead of sauce zucchini, while young? Or it won’t work? 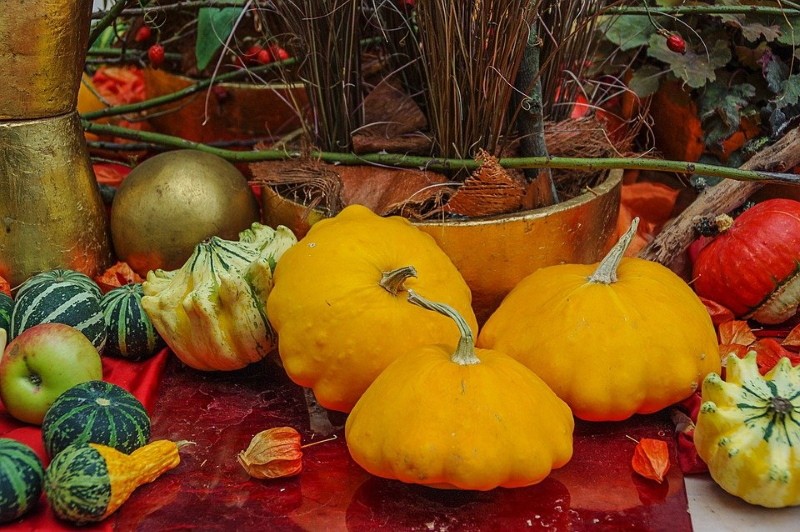 Ornamental pumpkin can compete with vines in its beauty and growth rate. But if liana-like cultures are planted either for the sake of dense foliage or for the sake of flowering, then the pumpkin is grown because of its original fruits of the most diverse shapes and colors. But is it possible to eat a decorative pumpkin? On the one hand, she is still a representative of a culture known to all of us, which is widely used in cooking. But do not forget that this species initially has a completely different purpose..

Is it possible to eat a decorative pumpkin 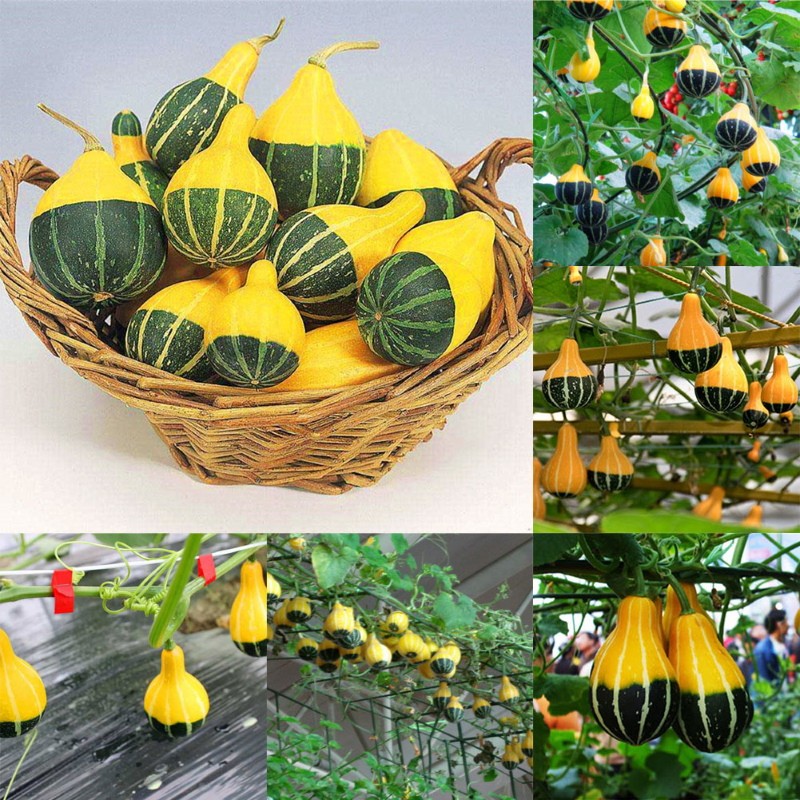 For the most part, decorative pumpkins are not a separate plant species. These are just varieties of other pumpkins, improved “decoratively”. In the process of their creation, breeders worked precisely to give the fruits an unusual shape or variegated and bright color..

As for taste, in this case they did not play any role. Moreover, ripe fruits have a very strong skin, which is also considered a plus if planted for beauty. Various crafts, souvenirs and even dishes are made from such pumpkins. Of course, they are completely unsuitable for eating. Not only is the peel “wooden”, but also the pulp is hard, dry and has a specific taste, and in some species it is quite frankly tasteless. However, not all varieties are like that, there are species, the fruits of which can be baked, but only while they are young. Usually, this information is indicated on the package with seeds..

The progenitor of most decorative gourds is the hard-bore gourd (except for lagenaria and club gourd).

What decorative pumpkins are edible

There are few varieties that are not only beautiful, but also suitable for consumption. Among them, the following pumpkins are more common:

Decorative pumpkins – why are they planted