Features of growing currants in Siberia

My husband wants to plant currants in the garden, but I am afraid that the shrubs will not like our winters, because sometimes the frost here is up to 40 degrees. Sometimes even fruit trees are affected. Tell me how to grow and care for currants in Siberia so that they do not freeze and bear fruit? Are there any varieties most suitable for our climate? 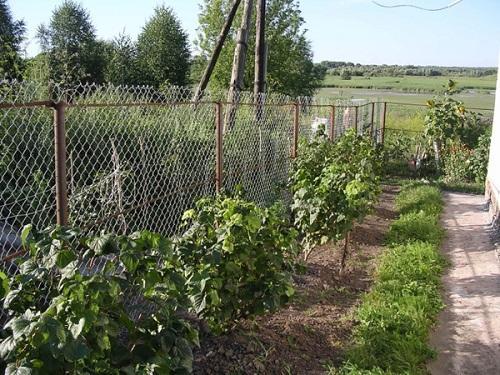 When growing currants in Siberia, it is necessary to take into account the fact that it is very cold there in winter, and the snow cover, depending on the specific region, can be either quite high or not good enough to shelter crops from freezing. For this reason, the most frost-resistant and hardy varieties of black currant are most suitable for growing and caring in Siberia..

The best varieties for Siberia

Of the wide variety of black currant species, the most adapted to the Siberian climate are varieties of Russian selection. They have high winter hardiness and productivity, and are also resistant to diseases. Among them, currants are worth noting:

It is best to plant black currants in Siberia in the fall, from the end of September, but no later than mid-October. At this time, growth processes are activated only in the underground part of the plant, that is, in the roots. So the seedlings will have time to take root before the arrival of severe frosts, and in the spring they will start growing together..

How to care for currants in Siberia? 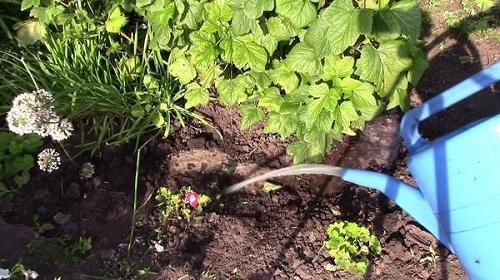 To grow currants, it is necessary to choose a flat area, since in the lowlands the bushes freeze out from spring frosts. You should also avoid areas with close groundwater and places where the wind is walking..

Young seedlings should be covered for the winter, and the wintering of adult bushes depends on the specific climatic conditions. Of course, where the winters are with little snow, they also cannot do without shelter..

To obtain high yields, the bushes need abundant watering, it is most important to do this at the end of flowering, during the ripening of berries and after harvest, when the shoots are ripening and new buds are laid.

As for fertilizers, subject to the introduction of organic matter into the planting pit, another feeding with humus or compost will be required only in the third year of cultivation. Mineral fertilizers should be applied annually in spring and autumn..

Since the main crop of currants lays on young wood no older than two years, the bushes should be cut off annually, removing excess young growth so that the currants are not too thick. Shoots older than three years are also removed, and young replacement branches are left in their place. An adult bush should have no more than 20 branches up to 5 years old. Older shoots no longer bear fruit and will only take away strength from the bush..