Everything you need to know about feeding dill and parsley

We have always grown a lot of greenery at the dacha, and this year they decided to double the planting so that there was still more to sell. Tell me how to feed dill and parsley so that the bushes quickly grow deciduous and be plump? I would like our product to have a beautiful presentation, but at the same time it remains useful. 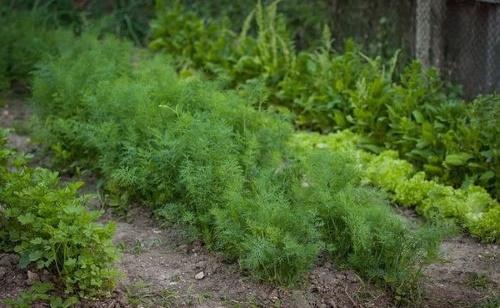 One of the first to plant greens in the garden: bright green even beds of parsley with dill often occupy the main advanced positions on the site in order to always be at hand, because the hostess uses fragrant spicy herbs in almost every dish. In principle, the harvest of fragrant greens can be obtained on almost any soil, if the plantings have enough light and moisture. But in order for the spices to grow lush bushes, it is better to provide them with good nutrition..

How to feed dill and parsley? When growing these crops, two significant stages of fertilization can be distinguished, which have an impact on the future harvest:

What fertilizers to apply to the soil before planting? 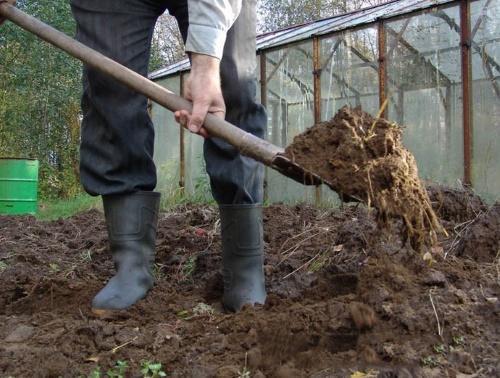 It is advisable to prepare beds for greenery in the fall, adding humus for digging (0.5 buckets per 1 sq.m.). In addition, it would be nice to add a mineral complex consisting of the following components (also based on 1 sq.m.):

A complex of mineral fertilizers is also allowed to be applied in the spring, immediately before sowing parsley and dill..

Wood ash is not recommended to be used before planting greens, especially dill, as it gives the grass twigs a red tint..

How to fertilize spicy beds after germination? 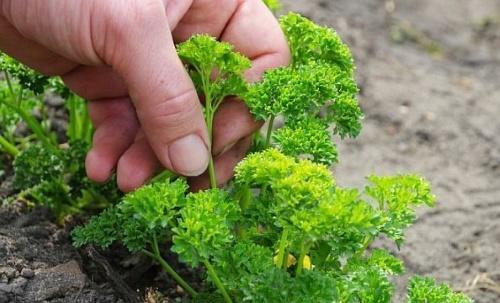 In terms of dressing, parsley is more demanding than dill, especially its varieties, which have different needs, namely: 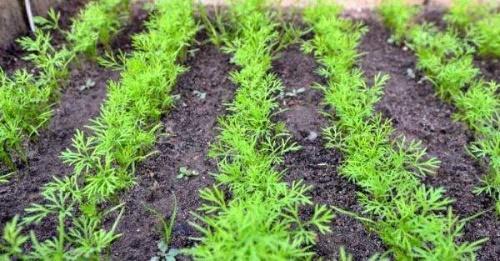 As for dill, if the land was well fertilized before planting, this is quite enough in the future. The only thing is that to stimulate growth and tillering, as well as to prevent yellowing of the foliage, a couple of weeks after sowing, you can fertilize with ammonium nitrate, but not too much – 8 g per square of area is enough. 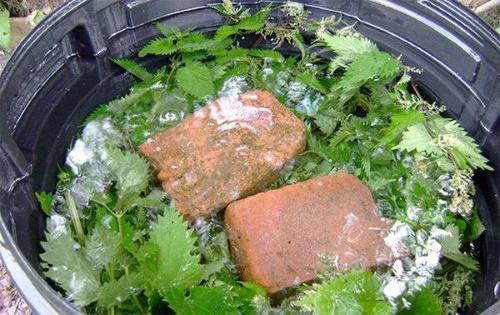 Subsequent top dressing depends on the state of the dill beds. If the bushes are poorly developed, they are watered with a nutrient solution of “green fertilizer” (for example, based on nettle).

Questions and Answers
Previous Post
Acquaintance with raspberries Pride of Russia or heroes in Russia still remain
Next Post
Why is a trellis necessary for growing blackberries?