Advise how to deal with the currant scabbard? Yesterday I spent the autumn pruning of bushes and noticed these insects on one of them. Now it became clear to me why my favorite red currant variety barely bore fruit this year. And the bush itself somehow began to abruptly disappear, and even dropped the leaves ahead of time. Is it possible to save him? I read that it is very difficult to destroy the shield. 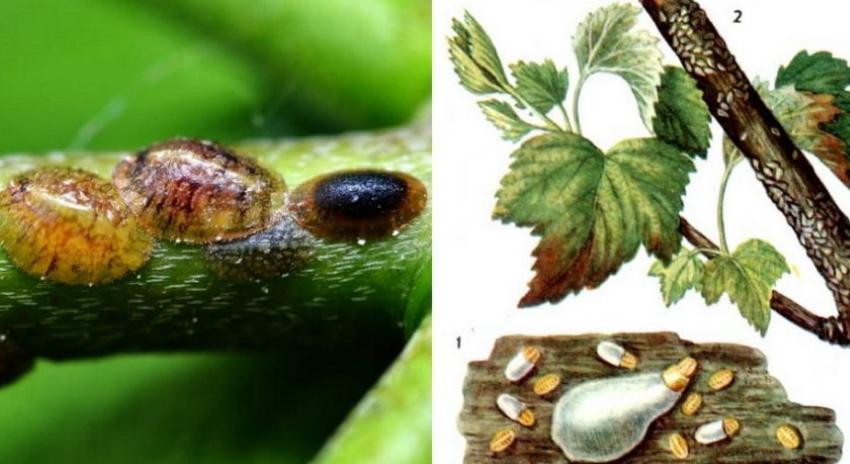 One of the most dangerous pests of berry bushes, including currants, is the scale insect. And the main problem is not what harm it brings, although it is also significant. Unbelievable, but true: it is almost impossible to destroy adult insects, so it is important to know how to deal with the scabbard on the currant as soon as it appears.

Both folk remedies and various drugs are effective against young individuals. They are called vagabonds, and the young generation does not yet have a protective shell that would hide them from contact. At this stage, it is not only possible, but also necessary to fight the shield.

When the scabbard matures and acquires a hard shield, no drugs will penetrate through it. In addition, insects adhere firmly to the branches, so if they have already multiplied, it is better to uproot the bush. Tearing them off is difficult and pointless in case of mass defeat.

Signs of damage to currants with a scabbard 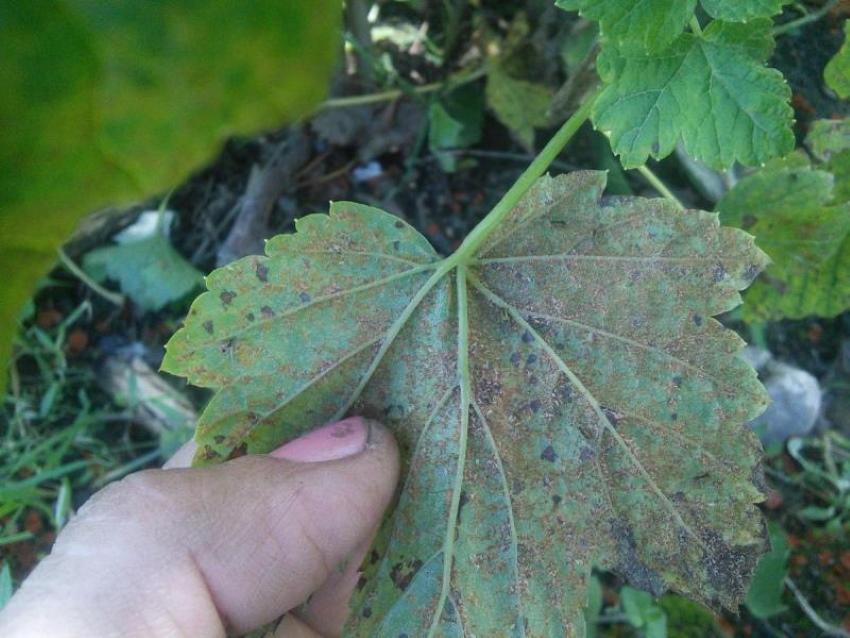 It is very difficult to visually see the pest, because it is small, especially young grayish bugs. Females and males are larger and darker, but it is best not to wait for the young to mature. Tramps themselves can completely destroy the bush, sucking the juices from the buds, young foliage, ovary and even fruits. The “work” of destruction is completed by adult specimens, adhering tightly to the shoots and feeding on their juice.

You can understand that a scabbard colony has settled on a currant by the following signs:

The scabbard often attacks old and unkempt currant bushes. If you do not take action, they will die completely in 4 years. And the pests will spread further along the site in search of a new “home”. 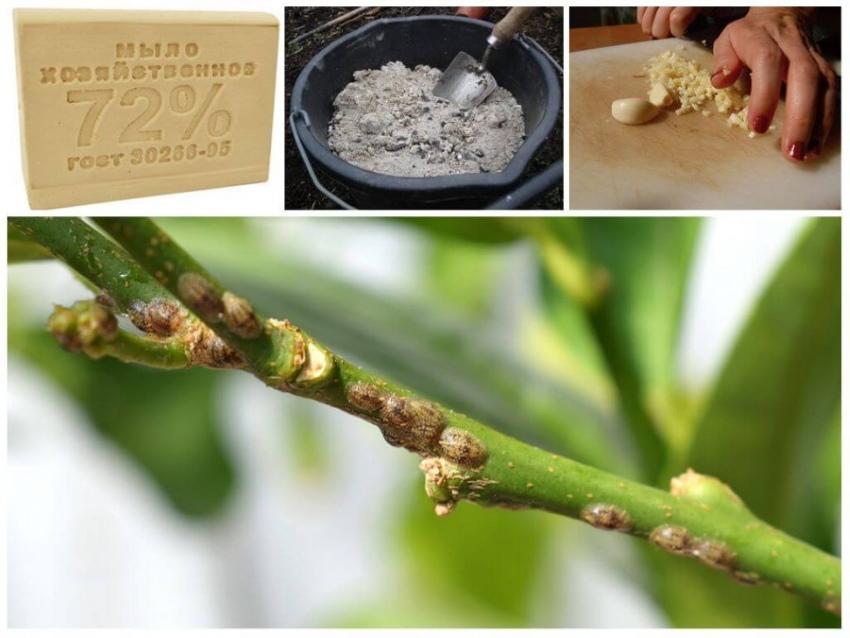 From folk remedies, infusions with a pungent odor or on a soap base are used. They are sprayed on the bush on all sides and on the back of the leaves, as well as on the trunk circle. Currants should be processed every 3 days for a month..

Currants can be treated against vagrants:

To prevent the appearance of pests, shrubs are huddled for the winter, and in the spring they must dig up a near-trunk circle. 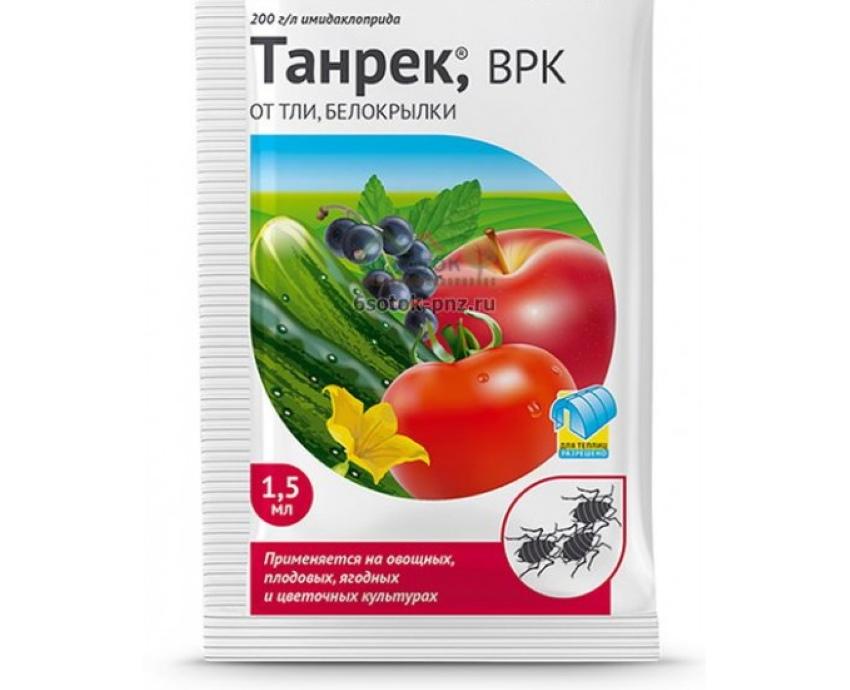 If there is no time to use folk remedies and often process plants, chemistry will help. The advantages of insecticides are that a single application is sufficient for most of them. Completely destroy the larvae of the scale insects Aktar, Tanrek, Colorado, Actellik.

If the branches are already covered with adult insects, with shields, such shoots should be completely cut out. The shield will prevent the drugs from penetrating to the insect itself. In addition, the female lays eggs for the second time in the fall, which are under her, under her protection. The insecticides will not reach them, and the larvae will hatch again in the spring. In case of mass defeat, the entire bush should be uprooted and burned.

Scabbard in the garden: how to destroy a pest – video