Autumn time in the garden: fertilizing grapes and currants

I have a young orchard and a small vineyard, which have not produced a very generous harvest this season. Probably, this is due to the fact that in the spring we did not really indulge them with top dressing. Now we decided to make up for lost time. Tell me what complex of autumn fertilizers can be used in the fall for grapes and currants? 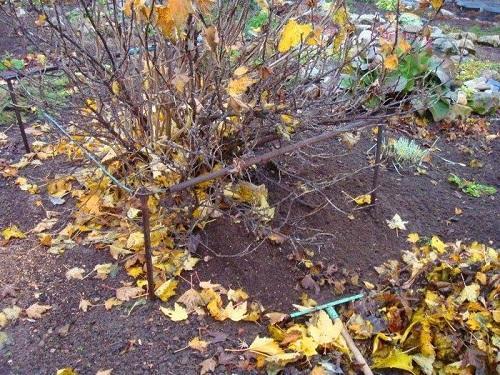 For all horticultural crops, autumn is a crucial period. At this time, they are preparing for the upcoming wintering and are gaining strength before the next season. Crops such as grapes and currants are no exception – the autumn application of fertilizers will help them to winter successfully and without losses, and will also replenish the supply of nutrients spent on the formation and ripening of the crop..

What grapes need in the fall? 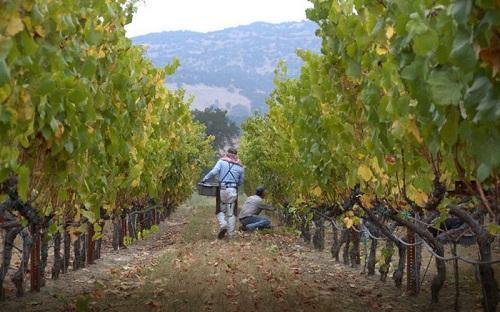 Vine bushes at the end of the growing season need organic feeding. At the beginning of September, add manure, compost or ash to the trunk circle, stepping back about 50 cm from the trunk. Dig it, deepening the fertilizer by at least half a meter. Top dressing should be done when the ground is wet.

Fertilization of young grape bushes with manure, if it was laid during planting, can be carried out no earlier than three years later.

In addition, at the end of September, it is necessary to fertilize the grapes with a mineral complex of nutrients, consisting of:

Such a composition will contribute to the laying of the future harvest and will help the grapes survive the winter. It must be laid in trenches previously made in the near-trunk circle.

After fertilizing, mulch the plantings with humus or grass.

What currants need in autumn? 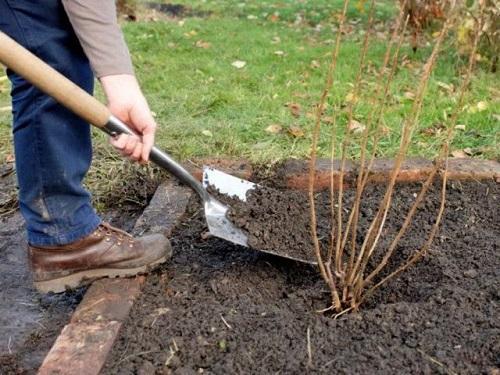 Feeding currants should be started after the end of fruiting. At this time, nitrogen fertilizers and superphosphate should be alternated..

With the arrival of September, preparations containing nitrogen must be excluded, otherwise the bushes will continue to grow shoots and will not have time to get stronger before frost.

It is better to replace them with organic matter, for example, bird droppings, adding 800 g per 1 sq. m., or watering the bush with a solution prepared in a ratio of 1:15. In addition, at the end of September, currants can be fed with mineral fertilizers by adding potassium sulfate (15 g) and superphosphate (30 g) and under each bush.

And finally, in November, add humus under the currants and dig up the ground under the bush. By the spring, he will have time to decompose and with the beginning of the growing season will begin to actively nourish the plant..