How to insulate currants for the winter and prepare a bush

Tell me how to insulate currants for the winter? We planted several bushes, they hibernated well for two years. But last winter it was very cold here, for almost a week the frost lasted up to 30 degrees. In the spring, we noticed that the currants were partially frozen. Not trusting the forecasters, we decided to play it safe and prepare the bush. Is it possible to just make, as it were, a cap out of a film on the frame and put it on top? 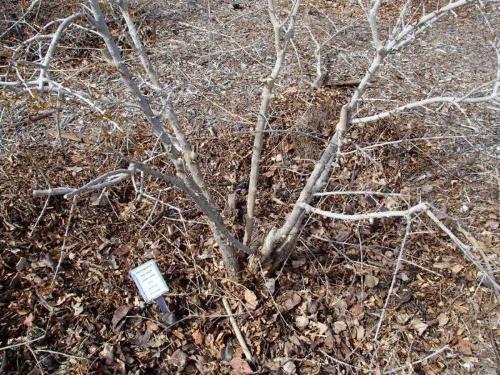 The currant is famous not only for the yield and taste of berries. This shrub is generally quite unpretentious and hardy, which makes it possible to grow it in any climatic zone. However, despite its frost resistance, currants have no absolute “invincibility”. In an especially harsh winter, its branches die, which entails a decrease in yield. Sometimes even the death of plants occurs, especially the young, the most vulnerable. Accordingly, even currants need protection from low temperatures, of course, taking into account the growing region. What needs to be done to avoid freezing, and how to insulate currants for the winter?

Autumn work on the preparation of currants for wintering 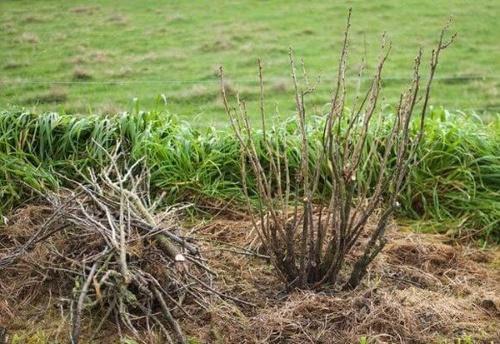 Before proceeding with the insulation of the bushes, they should be prepared, namely:

In southern regions with warm winters, currants winters well without shelter and does not need additional insulation.

How to insulate currants for the winter, and what materials are better to use? 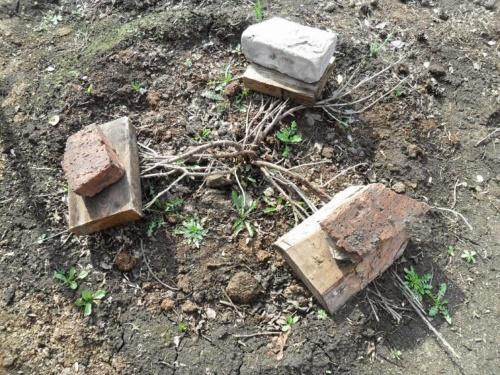 After the bush is fed and trimmed, and the near-trunk circle is cleaned and dug up, you can begin to warm the currant. This can be done in several ways: 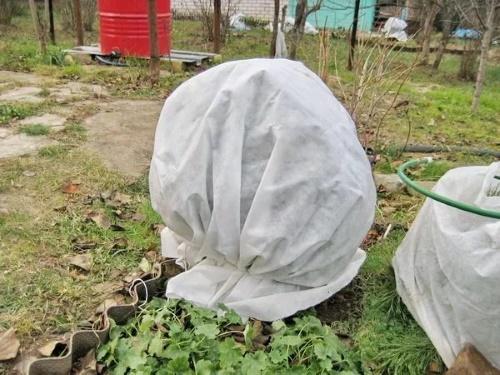 The material for the frame must “breathe”, otherwise the currants will die. The best choice is agrofibre or spandbond, while it is advisable to pull it over the frame so that it does not touch the branches. In the case of using film, care should be taken to provide ventilation gaps..

It goes without saying that covered currants need special attention. It is important to remove the frame in time or disassemble the shelter as soon as it starts to warm. Otherwise, the bushes can rot and, in this form, suffer from recurrent frosts, despite the fact that in the midst of winter and 50 degrees of frost, insulated currants are not terrible.

How to properly cover currants – video