Tell me what to do with an old currant bush? We bought a plot with an abandoned garden, there are several of them. I haven’t touched it yet, this year there were even some berries. But it seems to me that such a large plant should yield a more abundant harvest. Is it possible to somehow rejuvenate the currants or is it better to completely uproot them? There are many old, thick branches, but young growth is also available.. 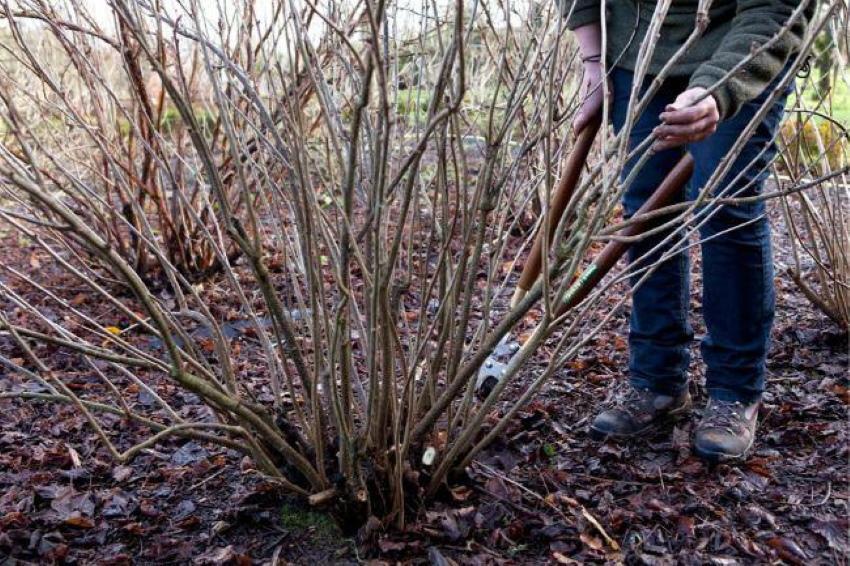 Fragrant currant berries give a bright taste to the compote, and the jam from them is excellent. The bush bears fruit well, and it develops at a good pace, therefore it quickly thickens. If you also have such specimens on your site, the question will soon arise of what to do with the old currant bush. It becomes more and more difficult to look after him, to harvest because of the thickened crown as well. Actually, the harvest itself is less and less over the years. The once large berries, which covered branches in abundance, are now tied only at the tops, and even then small ones. Do not despair, because it is quite possible to return the previous sizes and volumes of vitamin berries.

What to do with an old currant bush 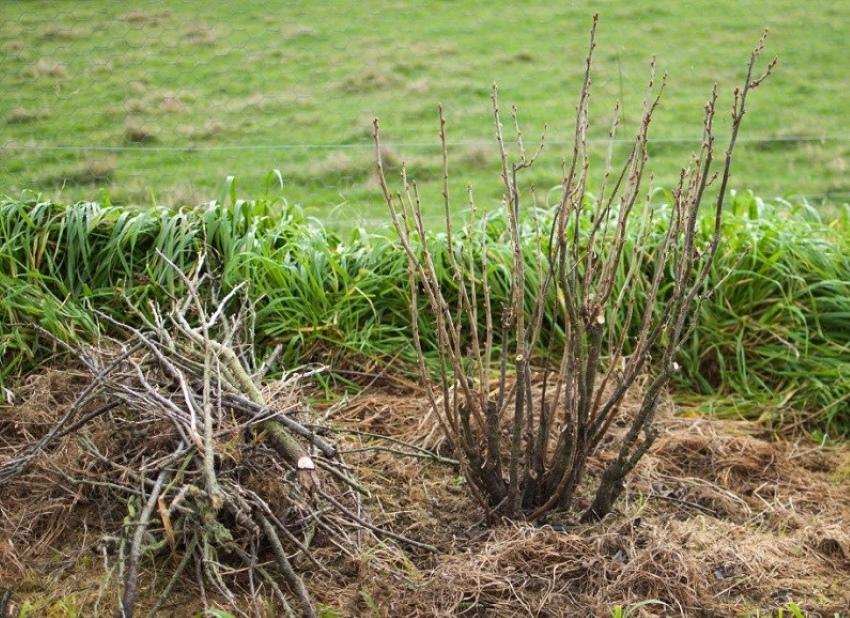 Want to keep your favorite berry variety? Then do not rush to completely remove the shrub, no matter how much it overgrows. Typically, currants grow well and produce a high yield for the first 5 years of life, provided they are regularly pruned. But even bushes more than 10 years old, which no one has thinned out for a long time, can be “brought back to life”. And the same pruning will help in this, in this case, rejuvenating, that is, cardinal. Its goal is to provoke the growth of new, young and strong shoots (zero) and replace them with weakened and “degenerated” branches.

Be sure to remove all broken shoots growing inside the crown. The bush must be well ventilated and well lit. Anti-aging pruning can be done in two ways:

The second method is preferable, and many gardeners are even sure that it is impossible to remove all branches in one “sitting”. If the bush is too neglected, divide the anti-aging procedures for a couple of years. Cut only a fraction of the shoots each year, picking out the oldest ones until the young ones remain. Do not forget to regularly remove tops, then the zero branches will be stronger. At the same time, at the very zeroes, you should not trim the tops, so as not to stimulate branching and thickening of the crown..

When is the best time to rejuvenate 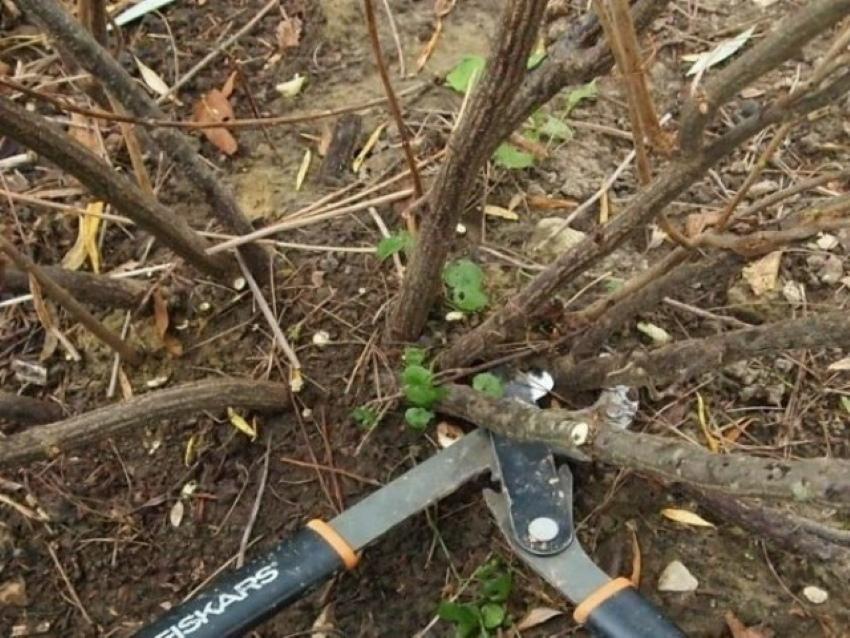 The most suitable time for pruning for rejuvenation is late autumn. You can focus on leaf fall. As soon as the bush sheds half of the foliage, it’s time to start the procedure. If it did not work out in the fall, you can cut the overgrown bush in the spring, but only early. It is important to be in time before the kidneys begin to swell.

How to rejuvenate old currants in autumn – video