Tell me, when is the raspberry ripening Modest, and how will it winter in the Urals? I am looking for a variety that would have matured over our summer, and at the same time did not need shelter for the winter. Of course, I would like to get, if not large, but sweet berries, so that they do not crumble, keep their shape. We will grow, though for ourselves, not for sale, but our old raspberry tree, inherited from the previous owners, gives berries very loose. When frozen, they then fall apart, but I want the whole to be. 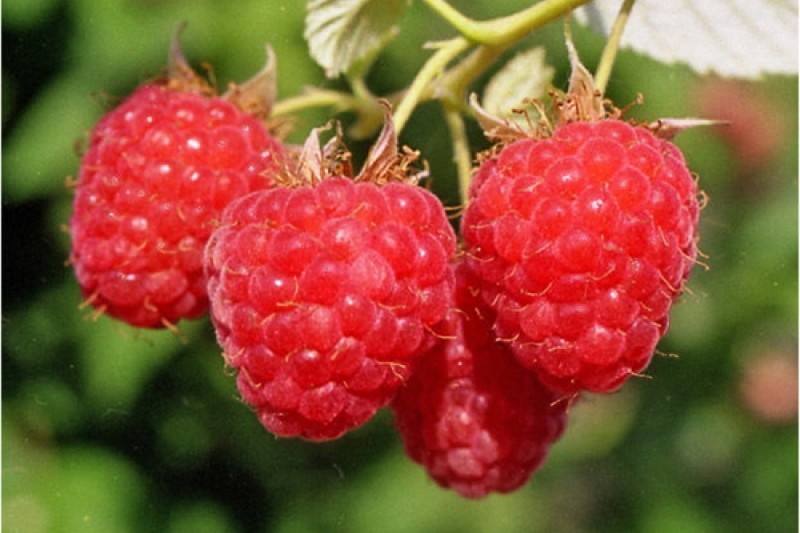 It is unpretentious, grows in any climate, is not afraid of drought or frost, does not get sick, and even delight you with delicious sweet berries. It’s amazing how such a variety could get the name “Raspberry Modest”, perhaps the creator initially hinted at its merits. Indeed, for more than 30 years of its existence, this raspberry has fully justified its characteristics. The modest woman is grown not only in private gardens, but also on an industrial scale. And even if its berries are not very large, but they are very tasty, sweet and well stored.. 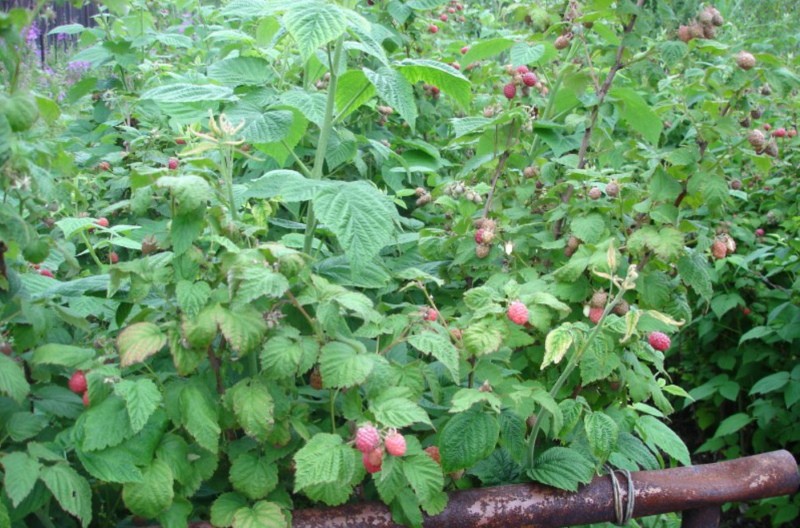 One of the best domestic varieties took over its merits from its parents – Ottawa and Rubin raspberries. The aim of the breeder Kazakov I.V. was to get a variety with high frost resistance and immunity. And the result fully met his expectations – the new brainchild turned out to be absolutely unpretentious. Whether it’s the hot southern regions or the cold climate of the Urals and Siberia, this raspberry is capable of growing and yielding a good harvest everywhere. Perfectly wintering at a temperature of minus 32 ° C, the culture is not afraid of summer drought. Plus has a very high immunity to various fungi, anthracnose, resistant to root damping. And almost not affected by pests, except for spider mites.

Plants grow quite large, up to 2 m in height, and have the shape of dwarf shrubs. Raspberry shoots branch well and, at the same time, are characterized by weak studding. Small green “thorns” are located only on the bottom. But they are not prickly, so they will not interfere with harvesting. Bushes do not form root shoots very actively. There will be enough offspring to multiply the variety, while they will not be actively fighting for the seizure of new territory.

Should we expect an “immodest” harvest from the “Modest” variety, and what will it be? 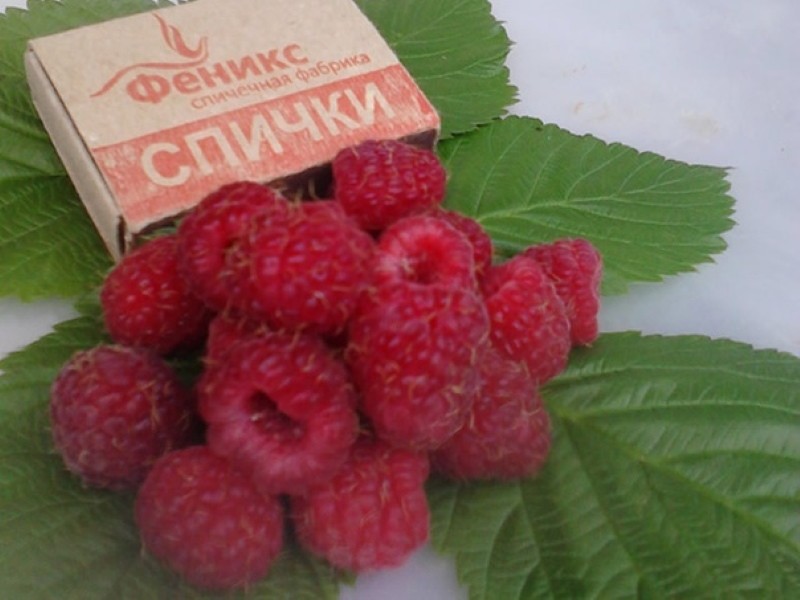 The variety belongs to the mid-season, the harvest ripens in July-August, depending on the region of cultivation. Modest’s yield is not so high. But with good care, it is quite possible to remove up to 3 kg of berries from each bush. They have a rounded shape and sweet taste with a slight sourness, practically do not emit a characteristic aroma. Each raspberry weighs an average of 3 g.

A feature of the variety is the formation of not single berries, but small clusters.

Berries are versatile due to the structure of the drupes. They attach well to the stalk and do not crumble. At the same time, they retain their shape, both during freezing and during storage. The dense raspberry is just perfect for growing with the goal of marketing. On the road, she does not wrinkle and does not fall apart. 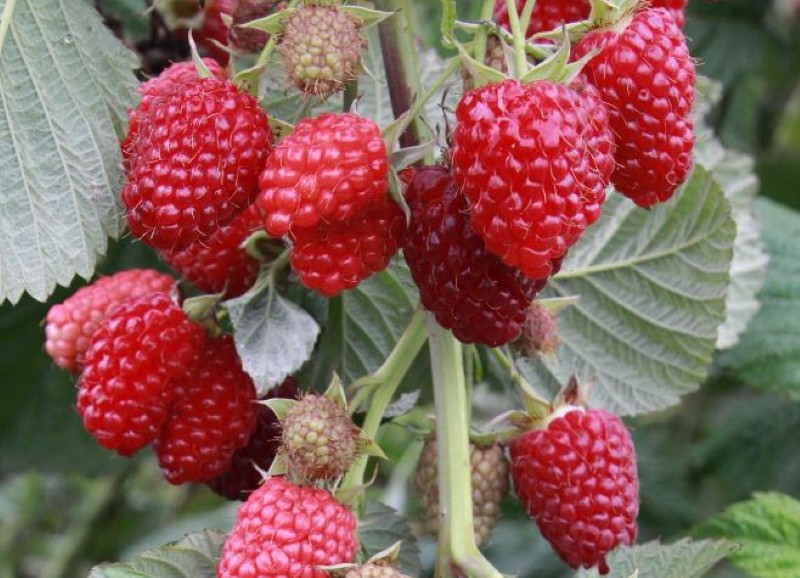 Among the advantages of the Modest raspberry, gardeners who grow it have long noticed:

The domestic variety has only two drawbacks. The breeders failed to instill in him immunity from gray rot and spider mites.